Is Empire Creator LEE DANIELS Having A Secret GAY Affair With DIDDY? (50 Cent Is SPILLING TEA)

Rap mogul 50 Cent claims that Diddy and openly gay Empire creator Lee Daniels are in a gay relationship . We’d think he was joking – but 50 has made these claims REPEATEDLY over the last couple of months. 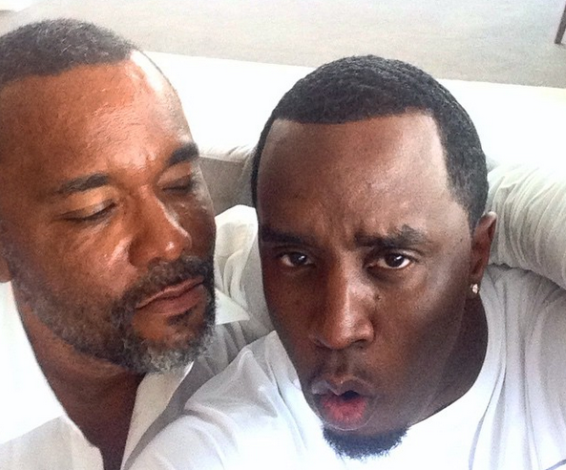 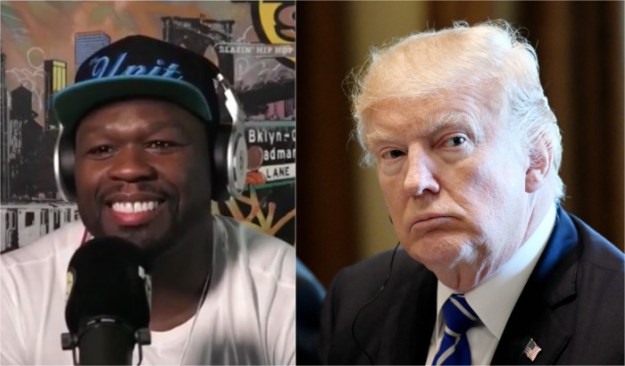 On Tuesday morning, 50 Cent appeared on the New York radio station Hot 97 and spoke about an experience with the Trump campaign during the 2016 presidential election.

During the Ebro in the Morning, 50 Cent said that he had been offered money to “make an appearance” on Donald Trump’s behalf.

“Before [Trump] got elected, they were having issues with the African-American vote,” he recalled. “They wanted to pay me $500,000 as a part of the campaign to just make an appearance.”

He claimed that he felt the money was “not worth it.”

You can watch the interview for yourself down below.

Wonderful, I am proud of 50 Cent. Money can't buy everything. I've been hearing some buzz rumor about puffy daddy. It must be true; Wendy William said many years ago that puff daddy was on the down low.

Great, here's a black man who is not for sale!