Tributes pour out after passing of Renee Ratcliffe

5 Reasons Why Crop Over In Barbados Rocks 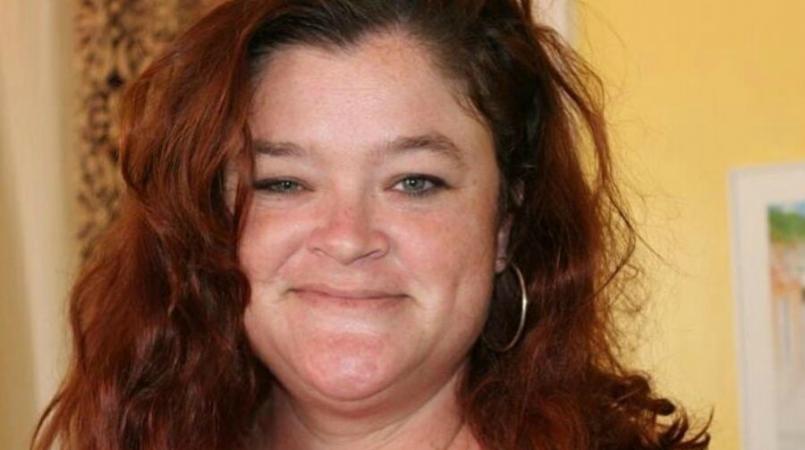 Tributes are pouring in to honour band designer Renee Ratcliffe, who passed this morning.

Shockwaves were felt across the island today, following news of the death of Renee Ratcliffe. The designer at Jump Promotions Barbados was interviewed live on national television during Grand Kadooment this morning, before she collapsed outside the National Stadium. The mother of two boys was taken to the Queen Elizabeth Hospital (QEH) by ambulance where she died around 10:30 a.m.

Her death clearly had an impact on the band, as persons were seen moving along in a sombre mood as they continued on route to the Spring Garden Highway. Barbadians have also expressed their sadness and shock about her passing and have taken to social media to honour the bandleader who many stressed was able to do what she loved until her passing.

Some persons shared photos, while others shared poetic words to express their loss.

Among them was Opposition Leader Mia Mottley who wrote:

"Only this morning I watched Rene Sheppard Ratcliffe on CBC TV in her element and giving testimony! She was asked what was her greatest achievement for Crop Over and she thought she was being asked what was her greatest achievement in life - and she answered her children!!! That had to be the Almighty talking to her so she could show her absolute love for her boys!!! Rene this was your last Mas and you graced it well - with your passion and creativity for which you will always be remembered! A true, true Bajan woman who lived giving her all always! Blessings and prayers to her sons and all of her family - you shared her with the people of this land. She was ours as she was yours!!!" 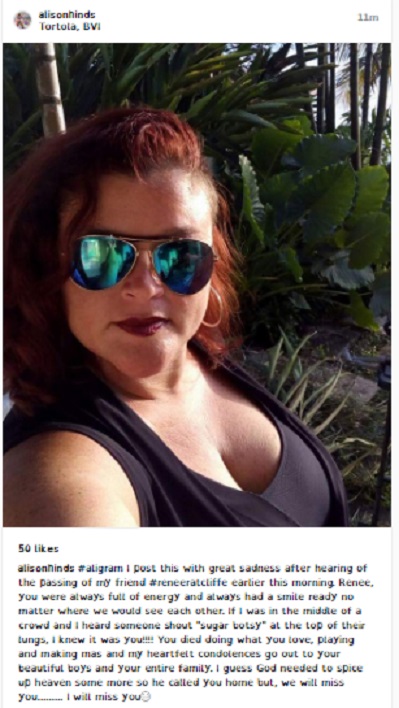 Every island has its Carnival season, and this weekend in Barbados, music rocks. It’s Kadooment (an old Bajan word meaning a big occasion), which is the climax of the annual Crop Over festival.

A bit of background: Crop-Over originated from a time when the sugar cane harvest was over, the back-breaking work was done, and workers held a kadooment to celebrate their new-found leisure time. Today, Crop-Over is two months of parties and events, culminating in a series of street events over the August holiday weekend. And here are 5 reasons why it pays to be a part of the big jump up:

Bonus: The beach! Unlike the case for many other carnivals, in Barbados you’re never far from the clear Caribbean Sea, and the major street party actually ends at a two-mile stretch of cooling water. You’ll see revellers walk straight in, costumes and all, to cool off after the hot dancing. And then the party simply continues!

BAR = Almost every house got one BAY =All around the island is a bay where you can bathe DOS = Once you do it once you got to do it twice thats why the call it BARBAYDOS don't mind the spelling  and ( 6 ) Drinking is allowed 24/7 BONUS -: drinking rum gives you a massive hangover so to avoid this keep drinking never get sober