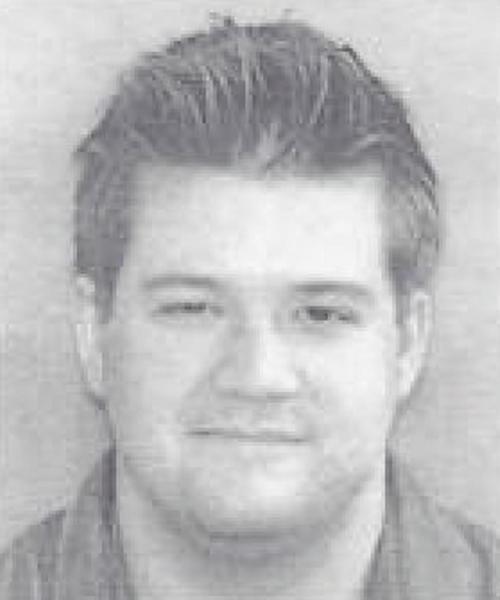 Too much free time and loneliness leads a lot of kids to the internet in search of friends. Unfortunately, some of the people they encounter online are depraved individuals.

The mother of a 14-year old Iredell County, North Carolina girl found out the hard way that her daughter became involved with a sexual predator.

27-year old Jarred Workman gained the teen's trust after talking with her online for a month. They eventually met in person and the young girl invited Workman to stay in her home without her parent's knowledge.

Workman would either hide in the girl's closet or room during the day and come out when she came home from school. At night he repeatedly had sex with her.

This went on over a 5-day period from April 27 to May 2, until the teen's mom found Workman in the closet while putting some of her daughter's clothes away.

"I was sorta shocked more than anything," the mom told WSOC. "I asked him who he was and he said Jarred Workman and he was 19."

Workman fled the home, leaving behind his wallet and cell phone. 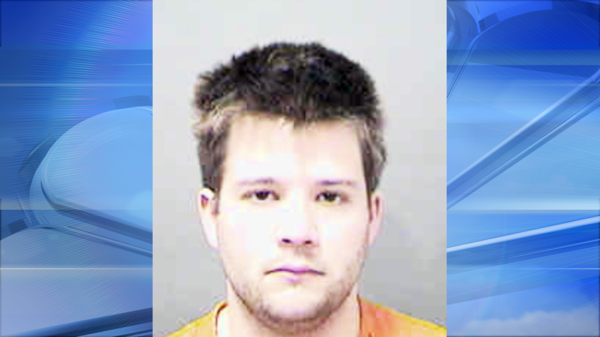 "Parents really need to delve into their child's social media. And they need to become tech savvy, and if they're not, find somebody who is. And protect their children,"Detective Bill Hamby told WCCB.

The Parents and Child Pedipad all need send to Jail.  All both guilty from every angle you can look at it from this episode.

Comment by Susanne l e jones on June 4, 2014 at 2:09pm
How could this be going on in your own house and you don't no or you never saw any change in your child's attitude and that was the first time you went in her room you people need to check your children when they are on Facebook or Twitter or what's app their are cold hearted people out their please keep your babies close