REGGAE GREAT TO BE HONORED DURING BLACK HISTORY/REGGAE MONTH Bronx, NY: As part of this year’s Black History and Reggae Month celebrations, New York based Caribbean Lifestyle TV, (CLM TV) - which a… 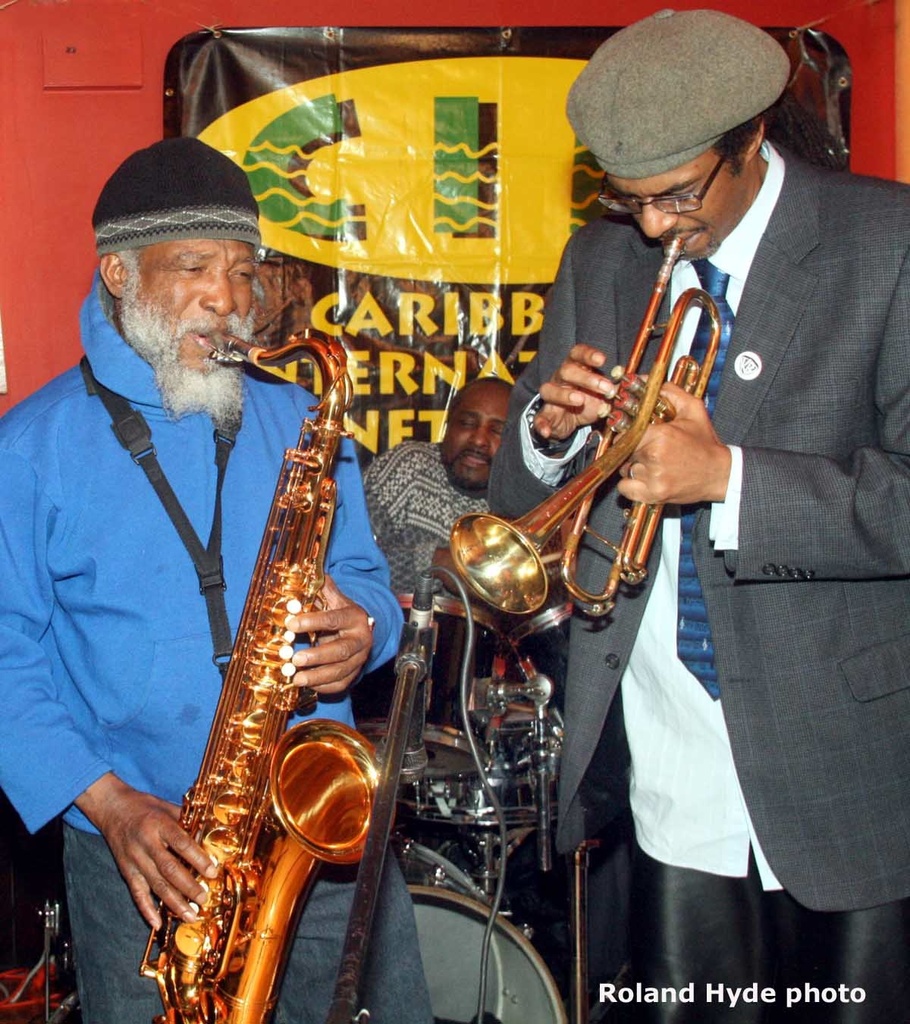 REGGAE GREAT TO BE HONORED DURING BLACK HISTORY/REGGAE MONTH

Bronx, NY: As part of this year’s Black History and Reggae Month celebrations, New York based Caribbean Lifestyle TV, (CLM TV) - which air weekly on CIN TV, channel 73, WNYC TV in New York – will pay tribute to saxophone great Cedric "Im" Brooks at the station's 4th anniversary gala and awards ceremony on February 28, 2011 in Manhattan. Regarded as one of Jamaica’s foremost saxophonist, Brooks is known for his solo recordings and being a member of the internationally acclaimed Skatalites Band.

Brooks who was admitted as a patient at Bronx Lebanon Hospital in NY last February in an unconscious state, has had a slow recovery and remains in a semi-comatose state at a Nursing Home in Queens. He will be honored for his work and dedication to Jamaica’s rich musical history. His involvement in the development of Jamaican music spans over 50 years, during which time he contributed his sound to many of Jamaica’s best known artists including The Wailers, The Heptones and Burning Spear. Early in his career he was a regular studio musician for Clement Coxsone Dodd’s Studio One label, playing with fellow jazz musicians Ernest Ranglin, Jackie Mittoo, Roland Alphonso, and Vin Gordon. Their various Studio One backed tracks have been versioned repeatedly and form the very backbone of the island's musical heritage.

Before his illness, Brooks was in the process of re-establishing his Light of Saba Band which is a part of his ‘Journey to Africa’ project. He was also in the beginning stages of writing his autobiography. Ironical one of his last gigs in New York was as a guest performer at CLM TV’s 3rd anniversary event, where he Ras Droppa & The Easy Skankin Band, the dynamic Kevin Bachelor delivered an entertaining performance, offering musical selections until the wee hours of the morning.

“Cedric is a special friend to all of us at CLM TV. He is a very talented musician and a fabulous human being who has done so much to advance Jamaica’s musical legacy. We wish him a speedy recovery” co-producer Andrea Bullens said.