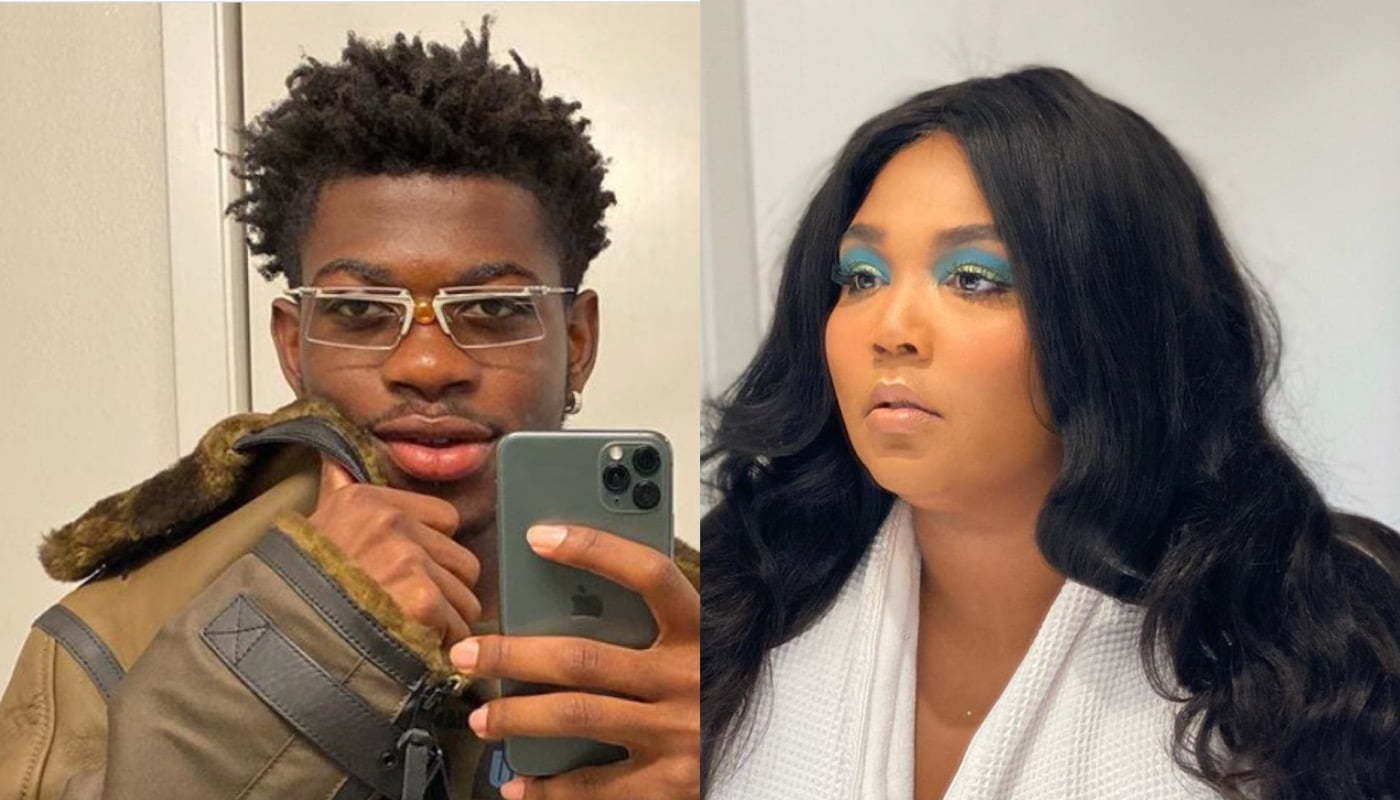 The 2020 Grammy Nominations have been announced, and Lizzo is leading the way.

Coming off of controversy from winning a 2019 BET Soul Train award over Ari Lennox, Lizzo can wave goodbye to the haters as she continues to get recognized from major music institutions. The “Truth Hurts” singer is the leader of the 62nd annual Grammy Award nominations and wracked up eight nods from the Recording Academy. Lizzo is nominated for Best New Artist, Record of the Year, Album of the Year, Song of the Year, Best Pop Solo Performance, Best R&B Performance, Best Traditional R&B Performance, and Best Urban Contemporary Album. She’s currently touring in Europe but took the time to thank her fans on Twitter when the nominations were announced. “THIS HAS BEEN AN INCREDIBLE YEAR FOR MUSIC AND IM JUST SO THANKFUL TO BE APART OF IT,” she said.

1,017 people are talking about this

490 people are talking about this

“Suge” rapper DaBaby rounded out a hot year with two Grammy nominations for his hit single, although fans on social media were disappointed to see that neither he nor Megan thee Stallion were recognized in the Best New Artist category. Megan did not receive any nominations. But the Best Rap categories featured names like J. Cole, the late Nipsey Hussle, Cardi B, Offset, Lil Baby & Gunna, Tyler, The Creator, Meek Mill, and more. 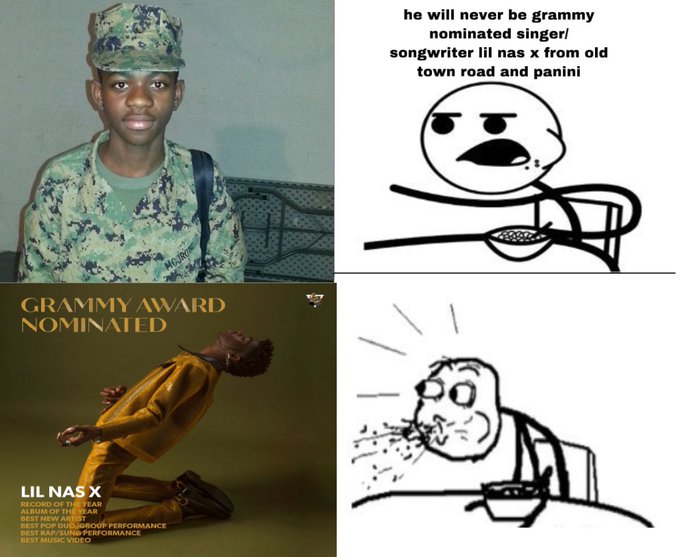 8,350 people are talking about this

H.E.R. dominated the R&B categories for the second year in a row, earning five nominations including Album of the Year for her 2018 project I Used To Know Her. Beyonce was nominated three times for her work on the Lion King: The Gift soundtrack. Nigerian Afro-fusion singer Burna Boy earned his first-ever Grammy nomination for Best World Music Album with African Giant.

The Grammys are set to air live on Jan. 26 on CBS. Check out a list of nominations from some of the top categories below.

Album of the Year
I,I, Bon Ivor
Norman F***ing Rockwell!, Lana Del Rey
When We All Fall Asleep, Where Do We Go?, Billi Eilish
Thank U, Next, Ariana Grande
I Used To Know Her, H.E.R.
7, Lil Nas X
Cuz I Love You (Deluxe), Lizzo
Father of the Bride, Vampire Weekend

Best Rap Album
Revenge of the Dreamers III, Dreamville
Championships, Meek Mill
I AM > I WAS, 21 Savage,
IGOR, Tyler, The Creator
The Lost Boy, YBN Cordae

You can catch a full list of nominations for the 62nd annual Grammy Awards here.