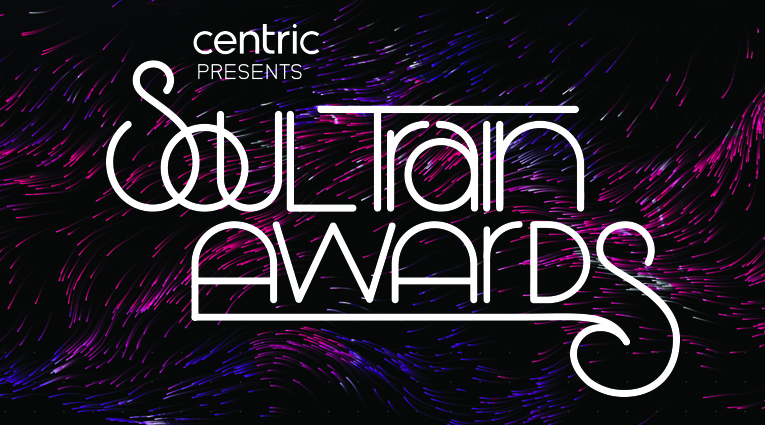 The 2015 Soul Train Awards went down last night. The big winners were The Weeknd (who took home "album of the Year" and "Best R&B/Soul Male Artist," as well as Mark Ronson and Bruno Mars for "Uptown Funk" (earning "Video of the Year" and "Song of the Year")l Silento beat out Beyonce for best dance performance, meanwhile, Kendrick Lamar's "Alright" won the award for "Rap Song of the Year".

Video of the Year

Lecrae, “All I Need Is You”

Album of the Year

The Weeknd, Beauty Behind the Madness

Best Hip-Hop Song of the Year

Song of the Year