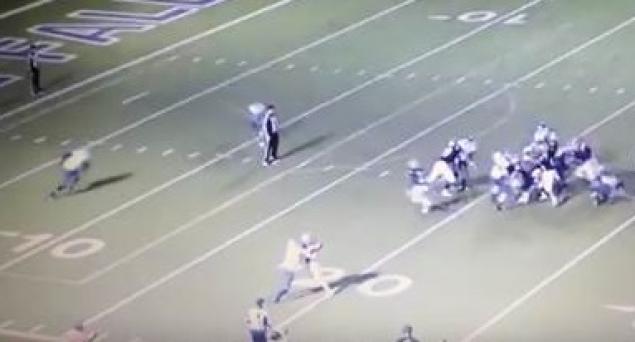 Two high school players in Texas may have ended their careers before ever playing in college.

The players from John Jay High School in San Antonio, were apparently upset because of what they perceived as bad calls earlier in the game. 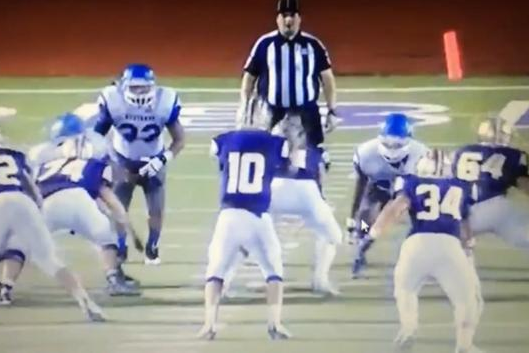 One of the two safeties retaliated by blindsiding a referee with a full force hit from behind. His teammate then followed suit.

“I’ve coached 14 years and I’ve never seen anything like it,” said Matt Green, the coach from the opposing team, Marble Falls, according to The San Antonio Express.

Both players have been suspended.

Comment by K. LeBlanc on September 8, 2015 at 9:25pm
They could've broke his neck since it was off guard. Frikkin idiots

Lmfao Pay Back Is A Bitch

Comment by Kevin O Hickman Sr on September 7, 2015 at 5:12pm
In no way do I agree with what they did but entitlement???? Whites wrote the book on entitlement. They felt entitled to land that was owned by the Indians and felt entitled to free labor from the slaves how's that for entitlement