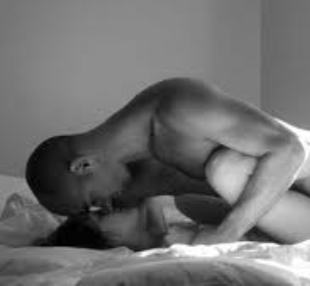 Welcome to the world of Dusk, the Dutch TV channel which claims to be the first in Europe providing non-stop pornography and erotica targeted at a female audience.

“Women really like to see explicit content,” Broersma explained. “They want to have proof that it’s really happening, that it’s not fake.” Do you think that could work in the United States or in your corner of the world?

I wish to say Happy Valentine's Day to all CaribFever incurable romantics, newly invovled couples and longtime lovers who appreciate their partners for the works of emotional art they represent & for the beauty their love brings out in one another....Enjoy the weather (NYC) and quality time spent with each other today.

Comment by JamRockLady on February 13, 2011 at 3:11pm
So many blogs on...what subject matter???...sex.  All designed to keep the masses distracted...so they won't focus on improving upon themselves (mind, body, soul).  New World Order agenda indeed. SMH.