Jennifer Opens Up About Dating Diddy: 'It Ended With A BANG!'{VIDEO}

Jennifer Lopez is trending on Twitter this Christmas. She was spotted leaving the gym in Miami yesterday, wearing some very festive Christmas red workout gear.

But her leggings were a little too tight - especially in the crotch area.

Folks on social media are saying that Jennifer is wearing "cameltoe" leggings.

Jennifer, who turned 50 years old earlier this year, seems to like all the attention. When a few of her Twitter followers re-posted the cameltoe image, Jennifer liked the pic.

Here are the pics that have her going viral:

With a cumulative film gross of US$3.1 billion and estimated global sales of 80 million records, Lopez is regarded as the most influential Latin performer in the United States. In 2012, Forbes ranked her as the most powerful celebrity in the world, as well as the 38th most powerful woman in the world.

Time listed her among the 100 most influential people in the world in 2018. Her most successful singles on the US Billboard Hot 100 include: "If You Had My Love", "I'm Real", "Ain't It Funny", "All I Have", and "On the Floor", which is one of the best-selling singles of all time.

For her contributions to the music industry, Lopez has received a landmark star on the Hollywood Walk of Fame, the Billboard Icon Award, and the Michael Jackson Video Vanguard Award among other honors. Her other ventures include clothing lines, fragrances, a production company, and a charitable foundation.

Jennifer Lopez recently sat down for an interview, where she spoke about her romance with Diddy back in the 2000s, which ended after she found herself in the middle of a legal situation with the mogul.

“The Puffy era was just kind of a crazy, heightened time in my life,” she told the interviewer on CBS This Morning. “You know, Puffy and I both grew up in the Bronx. He had been in the music business and had all this success; I was just starting and making my first album when I met him. He became kind of a mentor to me in that moment. We had this kind of crazy, tumultuous relationship that ended in a bang.”

Diddy was arrested on weapons violations but was later found not guilty in a trial shortly before his breakup with the actress.

“It was definitely a moment but I felt like it was necessary,” she continued. “He was meant to be in my life at that moment to teach me what I needed to know about the music business, about what kind of artist I wanted to be in the music industry.”

Watch the full interview below:

LOL: Jennifer Lopez On Saving Diddy Or Ben Affleck: "I'd Let Both Those Motherf*ckers Drown" [Video] 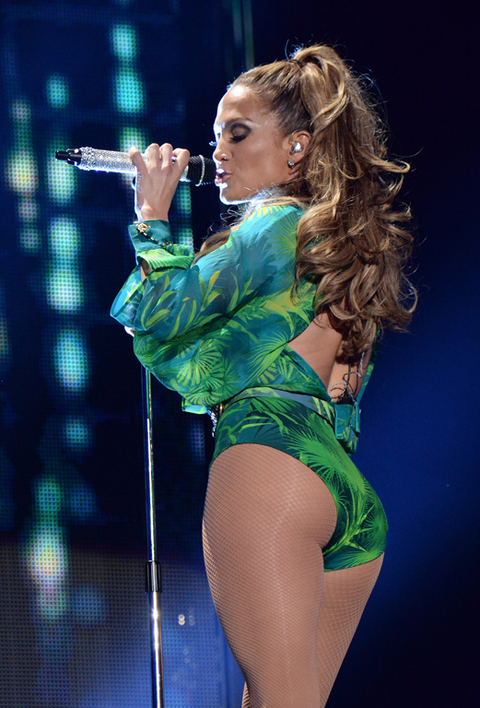 Morocco doesn't like that J-Lo butt? That's what they seem to be saying in a new lawsuit.

According to TMZ, Jennifer Lopez is being sued for "disturbing public order and tarnishing women's honor and respect" when she performed on television in the North African country on May 29. 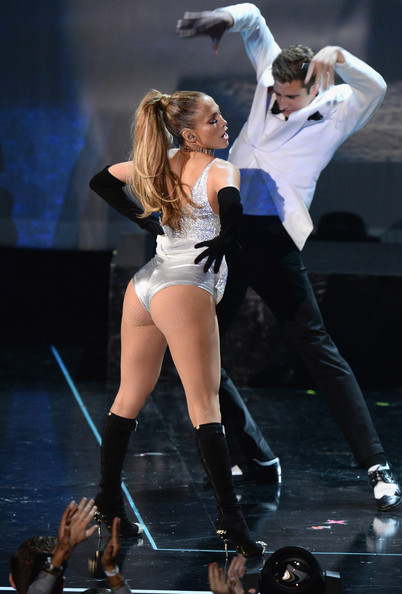 The singer's reps told TMZ that Jennifer has performed in the country before without a problem, but never on TV.

The promoter of the show is also being sued. If convicted Jennifer faces 1 month to 2 years in prison.

SMH... somehow I doubt we'll ever see the singer back in Morocco again. Watch what all the fuss was about below. 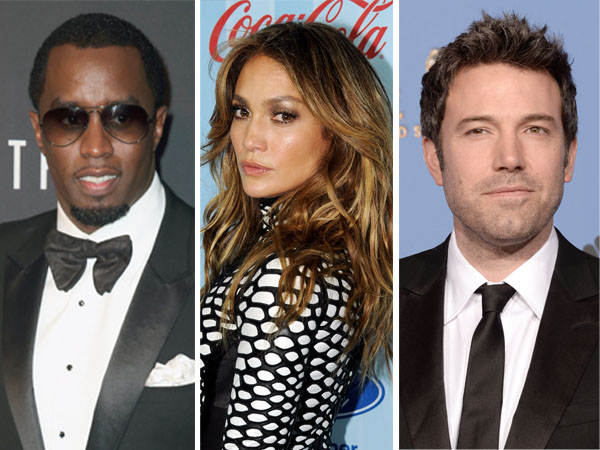 Jennifer Lopez stopped by Los Angeles radio station Power 106 to visit Big Boy's Neighborhood. She was asked what she would do if she were at sea and saw her exes Diddy and Ben Affleck in the water and could only save one.

"I'd let both those motherf*ckers drown," she said laughing. Clearly there's no love left, lol. Fast forward the video below to the 5 minute mark for the question

Comment by mr1stroke on December 27, 2019 at 12:56am
By the way happy holidays to all and a happy kwanzaa to those who cherish the culture

Comment by E Peters on December 27, 2019 at 12:53am
J LO has been through a lot and keeps going strong. All the superstar relationships and BS and she’s still smoking Hot! Now she’s grown ass Jenny From the Block. She is secure in herself and allows herself to Love and be happy on her own terms. Yup I’m a fan for life!!

I would BET that a group of influential people there "hi-posted" J-Lo regarding the effects she had on the whole place, and the men all fronted like their wives were better looking  (after agreeing that looks ain't everything ) just to save face, and avert mass divorces /keep the peace / git a piece / attempt on the reduction in worldwide Bourgeois appearance .

when you take care of your self, you have bragging rights, you can say and do what ever you want, when ever, hpw ever

To wake up New Year's Day or any day with Serena Williams on one side and JLO on the other side, would not be a bad life,lol. Seriously I commend those ladies who are not using age as an excuse to get out of shape. Staying in shape has been a staple in  the lives of JLO and some other ones who are defying age.

Comment by vaughn mitchell on December 24, 2019 at 11:21pm
She is not stupid, that's she spend money to stay in shape, and eat right. Her body, her image is what's getting her over, she can't sing for s***, but she can dance.