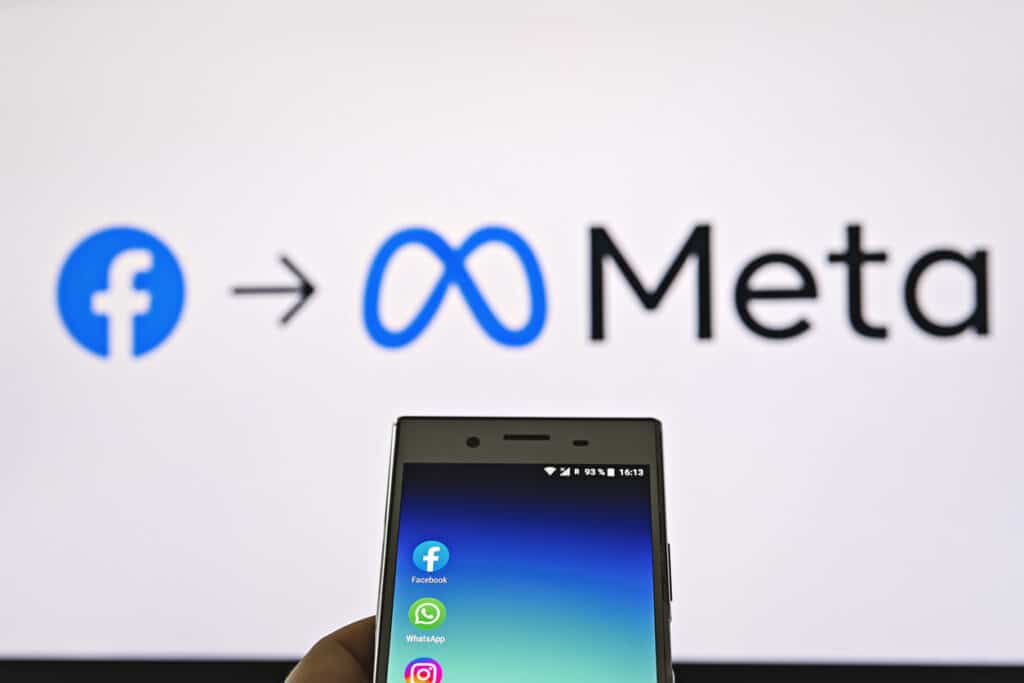 Transgenders and non-binary people are now allowed to flash their bare breasts on Facebook and Instagram — but natural-born women who are not at war with their own biology will not be allowed to participate.

Meta’s Oversight Board has “ordered Facebook and Instagram to lift a ban on images of topless women for anyone who identifies as transgender or non-binary, meaning they view themselves as neither male or female,” The New York Post writes.

“The same image of female-presenting nipples would be prohibited if posted by a cisgender woman but permitted if posted by an individual self-identifying as non-binary,” the board noted in its decision, accordign to The Post report.

The term “cisgender” was coined by German pedosexual physician Volkmar Sigusch in the 1970s and is commonly used today by the queer community to refer to biological men and women.

“Cis women’s breasts have been sexualized. However, breasts are not sex objects. They are to feed children, the original purpose for breasts,” attorney Michel R. Huff, a former lesbian who transitioned to being a man, told The Post. “When balancing the interests of anyone’s equal rights against another’s potential lascivious outbursts, our individual rights and liberties must trump, or we face a slippery slope to diminishing other legal protections.”

Meta’s “human reviewers” will be tasked with “quickly assess[ing] both a user’s sex, as this policy applies to ‘female nipples,’ and their gender identity,” the board said, per The Post.

The board said there will be “additional nipple-related exceptions based on contexts of protest, birth giving, after birth, and breastfeeding which it did not examine here, but also must be assessed.”

Comment by Natalie on January 22, 2023 at 11:39pm
Why are people showing their nipples on FB anyway??? That platform was supposed to be used to stay connected to family, friends, former classmates etc...no one from your class of 88' wants to see your damn nipples and neither does your family members...male or female. If you have to show body parts other than your face to get attention then that's just sad and telling.

Comment by Sheldine Forde on January 21, 2023 at 10:14pm
Transgender, non- binary, cisgender, LGBTQ, Whatever they call themselves, they have waaaaay to many rights as far as I am concerned, they get away with murder. Feels like the heterosexual people are the minority now and we don't have any rights. What is the world coming to?