Monkeypox Cases Can Infect ANYONE … According to Experts | WATCH 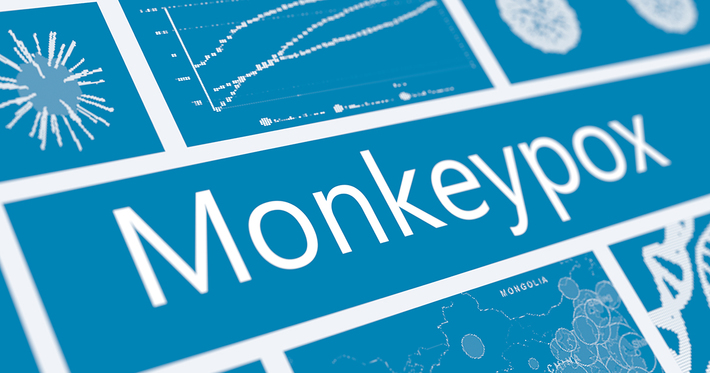 Monkeypox outbreaks in Africa are not concentrated among gay men, unlike in other parts of the world, experts from the World Health Organization (WHO) and the Africa CDC said on Thursday.

But in Africa, where repeated outbreaks have been documented since the 1970s, the pattern of transmission is different, the experts said.

“Currently 60% of the cases that we have – the 350 – 60% are men, 40% are women,” said epidemiologist Dr Otim Patrick Ramadan, who was answering questions on monkeypox at a media briefing organised by the WHO’s regional office in Africa, and who was referring to the continent’s number of current cases.

He said that more than 80% of cases in Africa were in countries where transmission had happened before and that typically people were initially exposed to the virus through contact with animals carrying it, before passing it to household members.

He added that women typically took care of sick people at home, which was one of the factors in the spread among women.

Dr Ahmed Ogwell Ouma, acting director of the Africa Centres for Disease Control and Prevention (CDC), told a separate media briefing there was no evidence that transmission among gay men was a specific factor in African outbreaks.

“We’ve been collecting data on monkeypox since 1970 and that particular indicator, men having sex with men, has never come up as a significant issue here in Africa,” he said.

More than 18,000 cases of monkeypox have been reported worldwide in what the WHO has declared to be a global health emergency.

Monkeypox spreads via close contact and tends to cause flu-like symptoms and pus-filled skin lesions.

Public health agencies have stressed that although in many countries the outbreaks are concentrated among men who have sex with men, anyone can contract the virus through prolonged close contact or from particles on items such as bedding or towels. 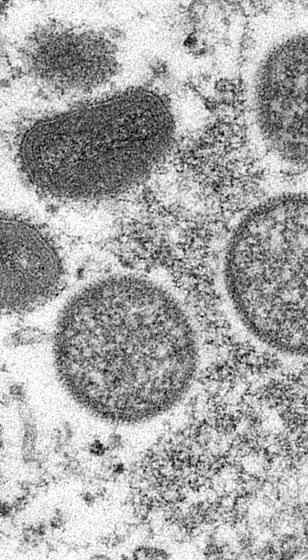 The Biden Administration is planning on declaring a public health emergency regarding the nation's surging monkeypox outbreak, according to reports on Thursday.

The Biden Administration plans to declare a public health emergency over the nation's monkeypox outbreak Thursday afternoon as confirmed U.S. cases rose to 6,600.

Officials close to the matter say the move will allow 'greater flexibility' in how vaccines are dished out, and let regulators fast-track approvals for medications against the virus.

It is expected to be declared at a press briefing scheduled for later today by Health and Human Services Secretary Xavier Becerra, the Washington Post reported after speaking to two sources close to the matter.

New York, California and Illinois have all already declared public health emergencies over the outbreak. The World Health Organization made the declaration two weeks ago, after the virus was reported in 70 countries where it is not endemic.

America's monkeypox outbreak has surged to be the largest in the world, with a total of 6,600 cases reported in 48 states. No deaths have been registered in the U.S. to date, but there have been four outside Africa including two in Spain.

Almost every case is among gay or bisexual men, but there is 'huge concern' that monkeypox — which is spread via physical contact — could reach more vulnerable groups. At least five cases have been recorded in children so far, who are more at risk of serious disease from the virus.

Federal officials have been slammed for a delayed response to the virus so far, allowing it to potentially spread unrestricted for weeks before expanding access to testing and rolling out vaccines to the population. At current, the country can perform up to 80,000 monkeypox tests each day. 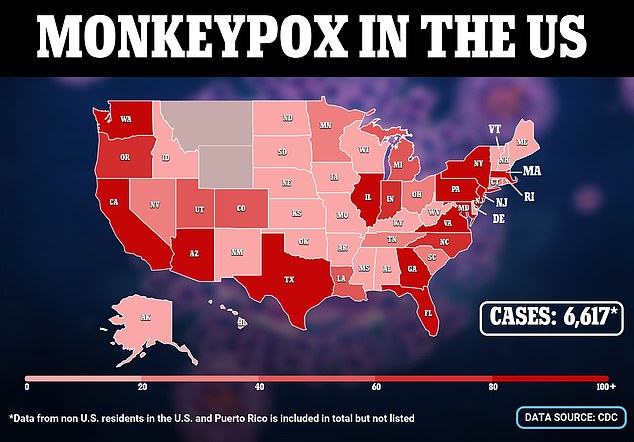 The above map shows which states have recorded monkeypox cases as of yesterday afternoon. The outbreak is biggest in New York, California and Illinois

The above shows state's ranked by monkeypox cases. Only Montana and Wyoming are yet to report an infection 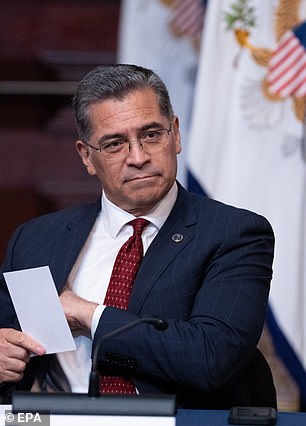 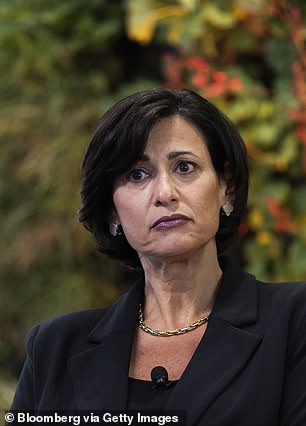 Health and Human Services Secretary Xavier Becerra is expected to make the announcement later today. The conference will also be attended by Rochelle Walensky, head of the Centers for Disease Control and Prevention which has been slammed for a slow response to the virus 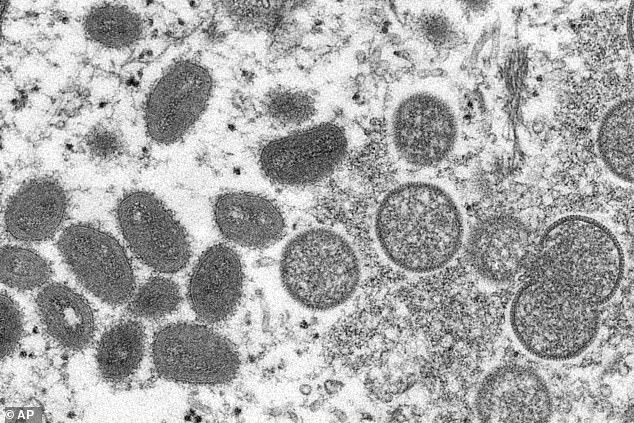 Federal officials were expected to make the declaration last week, amid alarm over the ever-increasing tally of infections.

Here we go again. Snow Roaches going to be spreading this all ova the place like COVID! Can't hide from the pox cause it shows on your skin.

Comment by vaughn mitchell on Tuesday
Anyone, that include female. If only gay people can get it, it would have been spreading like Aids, back in the 80's and late 90's.

Any one who has gay friends or those who are every where in the public, especially those who shares smoke, oh well

Not one more.. Not again.