Tell Them NO! Owen Diaz Rejects Tesla’s $15M Payout in Racial Abuse Lawsuit – It was Reduced from $137M 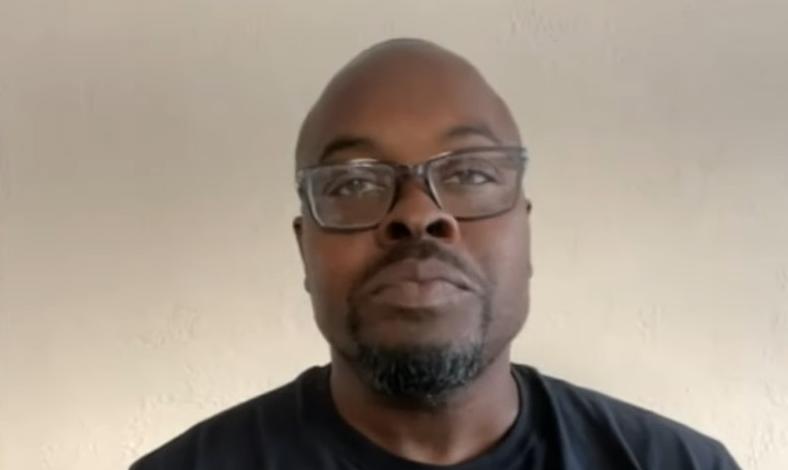 *I don’t think so is what Owen Diaz, former elevator operator at Tesla’s California assembly plant basically said on Tuesday when he rejected a $15 million awardin his lawsuit alleging racial abuse by coworkers, opening the door for a new trial after a judge slashed a $137 million jury verdict

Lawyers for Diaz, an African American, who had sued Tesla in 2017, turned down the judge’s award in a brief filing in federal court in San Francisco. They said in a statement that the award was unjust and would not deter future misconduct by Tesla.

“In rejecting the court’s excessive reduction by asking for a new trial, Mr. Diaz is again asking a jury of his peers to evaluate what Tesla did to him and to provide just compensation for the torrent of racist slurs that was directed at him,” his lawyers said.

So far, Tesla hasn’t responded to Diaz’ move. US District Judge William Orrick lowered the jury award, which was one of the largest of its kind in a discrimination lawsuit, to $15 million in April. He had also denied Tesla’s motion for a new trial, conditioned on Diaz’s acceptance of the lower award

Earlier this month the judge denied Diaz’s motion for permission to appeal that ruling and gave him two weeks to accept the lower award or agree to a new trial.

Tesla is facing a series of lawsuits involving alleged widespread race discrimination and sexual harassment at its Fremont, California factory, including one by a California civil rights agency.

What are your thoughts about this story?

Comment by Sufferahsmusic Media Prod on June 24, 2022 at 9:45am
Stephen Myers stfu …this man have the courage to stand up for his right his self respect and dignity he know his worth…and i applaud him to stand up with principle foh you little b****

Comment by Natalie on June 23, 2022 at 10:50am
Good for him 15 million is a lot of money but it's also a drop in the bucket for Tesla if he gets 100 million it will impact them because more than likely they need to use insurance to cover it and they will be forced to make changes.

This dummy, 15 million and he stands defiant .