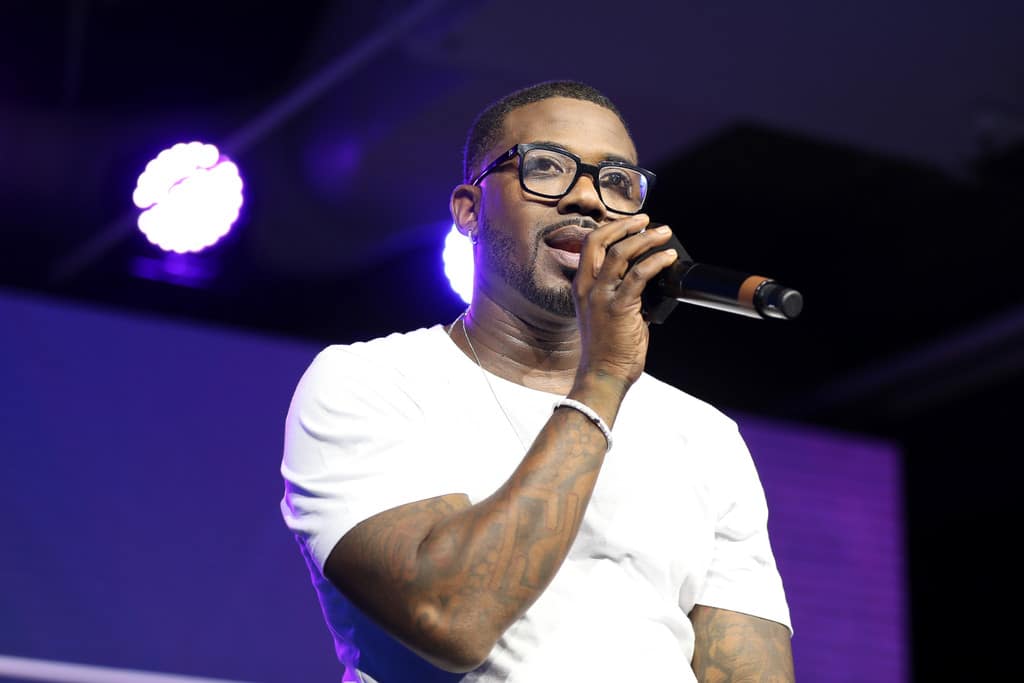 Ray J has so much pride for the LGBTQ community that he’s calling on homophobic Black males to join forces with the queer collective. Ray J took to Instagram on Monday (June 6) with a lengthy video message about supporting pride month.

“A lot of n*ggas that’s straight, they don’t be trying to shout out the gay community and all my gay n*ggas the right way,” Ray J stated. “I gotta do it, ’cause I wanna make sure that n*ggas is showing nothing but love and I f*c* with y’all.”

“I just wanna say, it’s Gay Pride Month. Shout out to all my gay n*ggas,” he added. “Shout out to everybody in the LGBTQ community. I told my n*ggas that it need to be more straight n*ggas giving love to the gay n*ggas.”

Watch his full commentary via the Instagram clip below.

Ray J went on to say he wants to sponsor a pro-gay event called “Ray Pride”.

“For me, I wanna sponsor the whole Gay Pride Month and do Ray Pride,” he continued. “’Cause I want to stamp it. And I wanna make sure we all come together in unity and live life and not give a f*c* and get money and ball out and everybody is good, right?”

The artist and entrepreneur then urged his male friends on the down-low to come out of the closet.

“Shout out to a couple of the homies that’s still trying to act like they not gay. But I know you gay and I told you that and I said, ‘Now is the time to just come out and be you,'” he added.

this dude is gay his self...or bi...he's a apart of hollywood...he always trying to be relevant.the ONLY thing he did that was an admirable accomplishment is kim kardashian...that's it. otherwise,he's a scrub.

Since the 70's during the disco era Gays came out, I remember back in the 60's in Brooklyn they had a Gay drag queen called Pus who wore hot pants and looked like James Brown, many thug homosexuals back then who you would never suspect, now with social media they have taken over society.

Negro please just because you like to sick dick don't try to tell the rest of us to act like wild beast and go against lige and start f****** men, you are just gay, you are being a spoke person for gay men to prepare your self to come out the closet, that is usually the away it starts, you k ow damn well in the public eyes the hip-hop society will not accept you so you're preparing your mercy world, damn f*****

Comment by Al3x on June 8, 2022 at 6:20am
Ray J is undercover gay
He’s slowly tryna come out the closet.
He was already outed once.
Let’s not act surprise now. Ridiculous.

What the hell is wrong with this brother.  This is what the black community is now suppose to prop up and support.....the gay community?  Damn shame!!!!!