FEZCO Abandoned At Animal Shelter - OWNERS THOUGHT HE WAS GAY 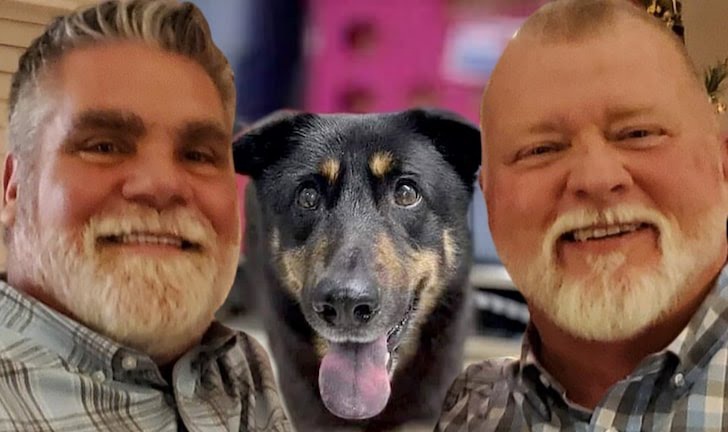 The story of a dog named Fezco that was presumed to be gay and abandoned at a shelter by its owners gained major attention from the media and touched the heart of many persons who placed an application to adopt the disowned canine.

Fortunately for Fezco, he was adopted today by a gay North Carolina couple named Steve Nichols and partner, John who expressed that they share a deep connection with the dog because of discrimination they themselves had experienced. 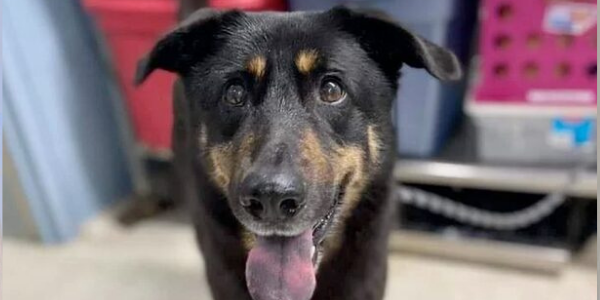 The couple disclosed to TMZ that the dog was not neutered and had heartworms which confirmed their worse fear that the dog was not properly cared for by its previous owners. However, they asserted that Fezco will be receiving the care it deserves from a veterinarian who they’ve already contracted to ensure its health improves.

Additionally, Steve and John felt that as a sign of rebirth for Fezco and also in an attempt to have the dog forget its past trauma, the couple changed its name to one considered more gay-friendly.

The dog will now be referred to as Oscar and they explained that this name was chosen to honour an Irish poet and playwright called Oscar White who was also gay.

But, things did not stop there for Oscar because the couple has also made sure that it has a male partner and will now be able to explore its sexuality freely without judgment. Oscar’s match is a male dog named Harry, who is a Terrier-Chihuahua mix.

A picture of Oscar’s male companion can be seen below: 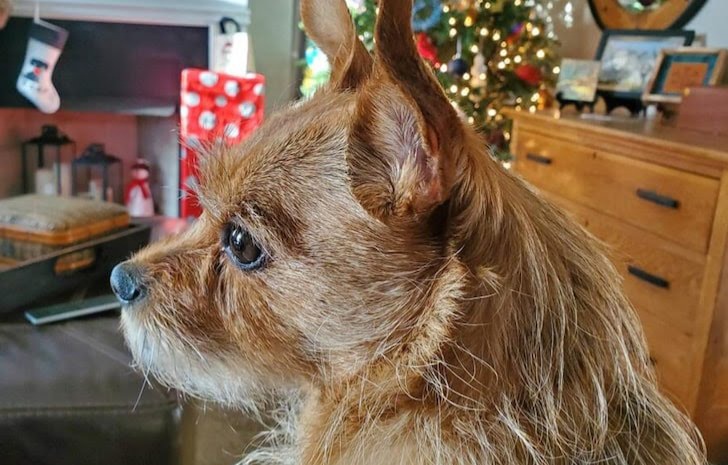 How the pandemic and remote learning has destroyed education: Child...

A Guy Pulls Out A Gun At A Comedy Club and Hugs Mike Tyson! | WATCH 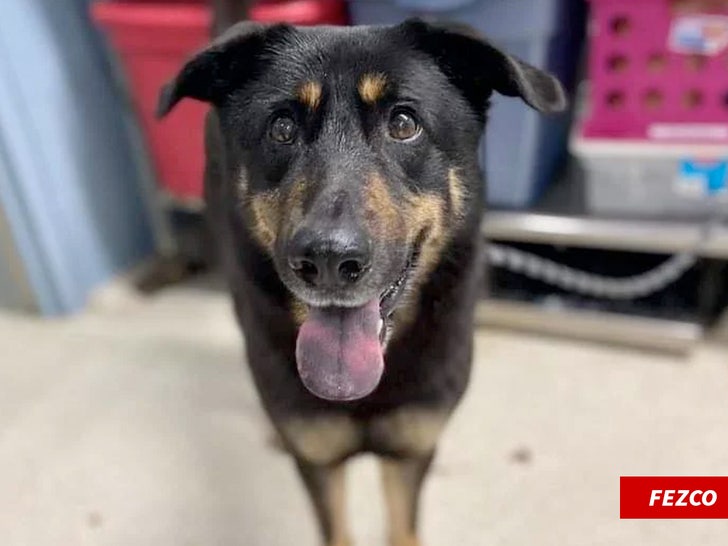 This is actually a really sad story so hold the chuckles ... a North Carolina dog was abandoned and sent to an animal shelter because its owner thought the pooch was gay.

Fezco is held up at the shelter in Stanly County after his owners caught him humping another male hound.

Of course, the owners' reaction is absurd ... dogs do this for dominance, and even if Fezco was gay, so what? 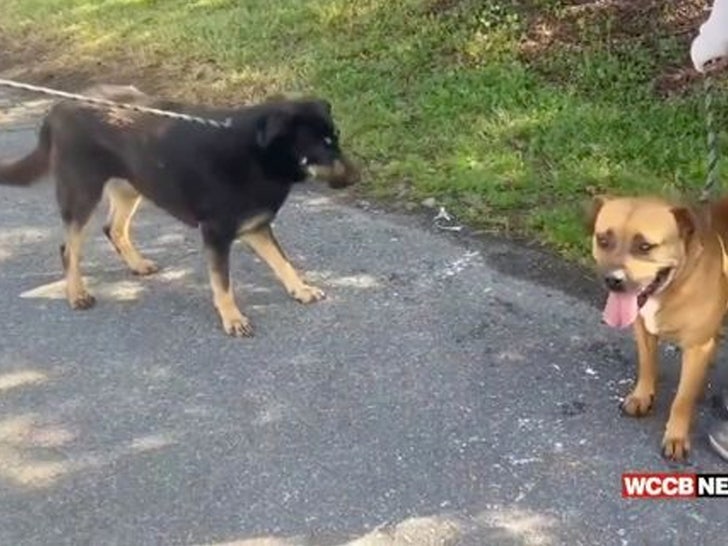 The shelter has posted Fezco's story on Facebook, assuring prospective owners he's a good boy and kind to people and his peers alike.

The 5-year-old doggie will almost certainly get a home ... and according to WCCB TV, applications are apparently flooding in.

As for Fezco's former owners, maybe try a turtle ... then again, that hump on their shell may be alarming to them.

But it's funny how this is a story that Caribbean fever is concern about. White people control niggers so much, they even have them talk about gay dogs while they ignore stories about human in the black community, niggers are the cheapest things to buy, all you need is a dollar, so sad.

Shame on that dog

Comment by Sufferahsmusic Media Prod on March 21, 2022 at 4:12pm
Say NO TO DOGGY GAYNESS

Nobody cares about this dog, or if was gay or not.

Can we make this shite up?