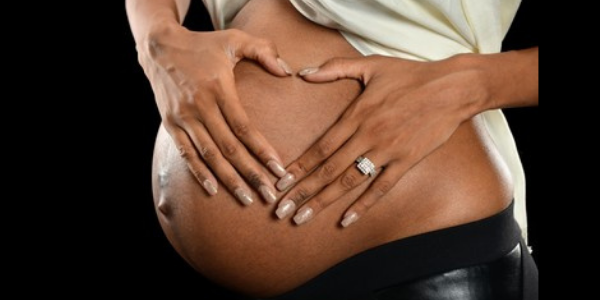 An anonymous man wrote a letter confessing that he was in tears after finding out that his wife was pregnant with another man’s child.

The 31-year-old man wrote that he and his wife fell in love after they met in camp. Finding her very beautiful, he admitted to admiring “her on the field in her gym clothes”. Even though they returned to their separate destinations after camp ended, they still kept in contact with each other.

Following their departure, he vowed to himself that he was going to marry her. After she told him that she was single, the writer confessed that he ended the causal affair he had with multiple other women.

According to the writer, they dated for 2 years and then decided to get married. He also revealed that they never had sex before marriage. However, shortly after the couple tied the knot, she revealed that she made a mistake and got pregnant with another man that she knew before she met him.

Expressing that he felt deceived, the writer continued by saying, “I thought that I was marrying a lady.” He stated that he never knew she was a cheater or that something like this could ever happen to him.

Subsequently, he sought advice from his pastor, who told him to wait until she gave birth to do a DNA test to confirm that it wasn’t his. The man then continued by saying he didn’t need the test being that they didn’t have sex.

Additionally, the writer says that he is being forced to keep it a secret because his wife begged him not to tell anyone as her parents already believe he is the father. The identity of the biological father is purposefully being hidden by his wife, as she refuses to give him the man’s name.

The distress writer lastly mentioned that he would only be staying with his wife until after the baby was born, which is when he would put her out. His letter comes to a close, asking for advice and noting that whenever his wife asks him to hug, he finds it impossible to do with the sight of her protruding belly reminding him she was pregnant with another man’s child.

The letter was written to Tell me Pastor.

Comment by vaughn mitchell on March 4, 2022 at 7:51am
H. Cummings, stfu. You sound like a f****** SIMP. Let your wife cheat on you and get pregnant with another man's child and see you feel. She lucky, I would have kicked that pregnant b**** out, she better call her baby daddy.

If you love her deal with and prayer, go and talk to her Father about it and let him know how you fell and that you ate going to be there for his Daughter. Love her , Don't Go. Follow your heart, an abundance of Blessing are coming your way