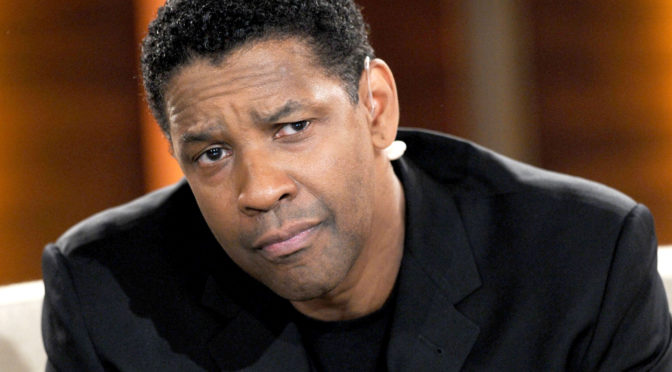 Denzel Washington is one of the biggest names in Hollywood. He is also a fantastic human professionally, and his Thursday radio interview on Nova FM’s breakfast show with Fitz and Wippa proved why. “The Equalizer” actor revealed that it is habitual for him to go out with his leading actresses, grab some coffee together and get to know each other ahead of the exotic and sex scenese reveals that when he did the first scene of Flight with actress Nadine Velazquez, the latter was supposed to be naked. So, he felt that it would have been appropriate to go out, have a little chat while eating something, probably a turkey sandwich and familiarize with each other before walking around naked all day with each other.

He added that actresses shouldn’t get upset about their leading actor’s reaction after a steamy session. There are two outcomes to such scenes – getting excited or not. It would be great not to take it to heart but instead remain professional to the end. The interview hosts of the MythBusters hosts – Ryan ‘Fitzy’ Fitzgerald and Michael ‘Wippa’ Wipfli – also asked the actor to disclose some Hollywood myths and advice anyone who would like to become an actor. His biggest tip for upcoming actors is to get on the stage and learn on the job – and know your lines as there is no cutting in the middle of a playing or going back to confirm and redoing it.

The Academy Award-winning actor also proceeds to confess his love for All Blacks and how he jokingly told a fan on Reddit that he would confidently actor a James Bond role. A few weeks later, there was a fan-led online campaign. Interestingly, he delivers a tremendous British accent iconic “James Bond” line during the interview, which leaves the hosts excited.