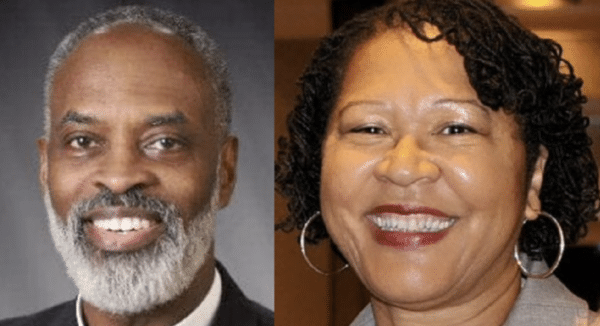 Two former pastors at the African Methodist Episcopal Zion Church in California are facing up to 20 years in prison for allegedly defrauding churches across the state out of $14 million.

Sheila Quintana, 67, and Staccato Powell, 62, who were leaders of the African Methodist Episcopal Zion Church (AME Zion), were arrested and indicted on wire fraud and conspiracy charges, the Los Angeles Times reports. The duo is accused of securing the loans under false pretenses, and using the funds for personal expenses, authorities said Tuesday. 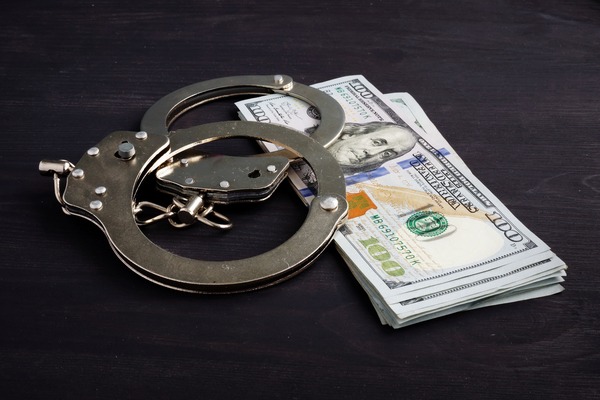 Authorities allege the two took control of congregations’ properties and used them to secure loans to benefit themselves in a scheme that ran from around October 2016 to late July 2021, according to the indictment, which was filed Jan. 6 and unsealed Tuesday. Court documents describe the conspiracy as a “campaign of pressure and misinformation targeting pastors who served at the pleasure of Powell.”

Authorities claim Quintana and Powell allegedly falsified bank statements to scam the federal government out of $14 million. The scheme reportedly unraveled in 2019 when the loans on the churches began to default, per the report.

“By mid-2020, all of the hard money loans were in default, and WED Inc. filed for Chapter 11 bankruptcy protection,” the indictment said.

The Rev. Kaloma Smith, the pastor at University AME Zion, said, “We are grateful to the Federal Bureau of Investigation for bringing this case forward. We are grateful that somebody heard our cry and started moving on that, and we are grateful for those in the community who knew and supported us.”

but why? why do they need money being a pastor..

Is it WED Inc or WEED Inc. It sounds like somebody was smoking something. There are more Devils in the Church than outside the Church.

This doesn't surprise me.  These pastors have been doing this for ages.  All they're doing is leading the flock astray.

Comment by mr1stroke on February 5, 2022 at 2:45am
Lol what else is new, but they could of get away with it if they knew how to do it, but when youre greedy, you can't think straight