Nick Cannon Admits Jokes About His Baby Making Affects Him 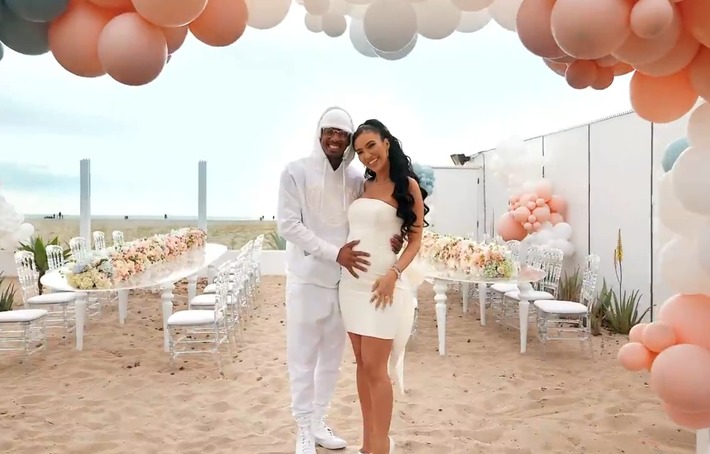 Nick Cannon is expecting his 8th baby and Twitter wnet crazy but the star says the jokes and memes do affect him.

"As everybody know, I got a lot of children, and I love them all sincerely," said Cannon. "I try to always operate on the high frequency, but as much as I try to ignore some of the negative or the lower frequency things. I'm not impervious to, you know, hearing and reading what people say about me."

"I've known about Bre's pregnancy for a while now, even before my youngest son Zen passed in December," he said before touching on his son's recent death.

"I always talk about the guilt that I felt in losing Zen, and from how to deal with this for my other children," he continued. "I wanted to respect the grieving process with [Zen's mother Alyssa Scott], and Bre was respectful enough. I didn't know what to do…to say it when I was dealing with Zen or to hold off. Even right now, that it came out yesterday, that wasn't planned to talk about it." 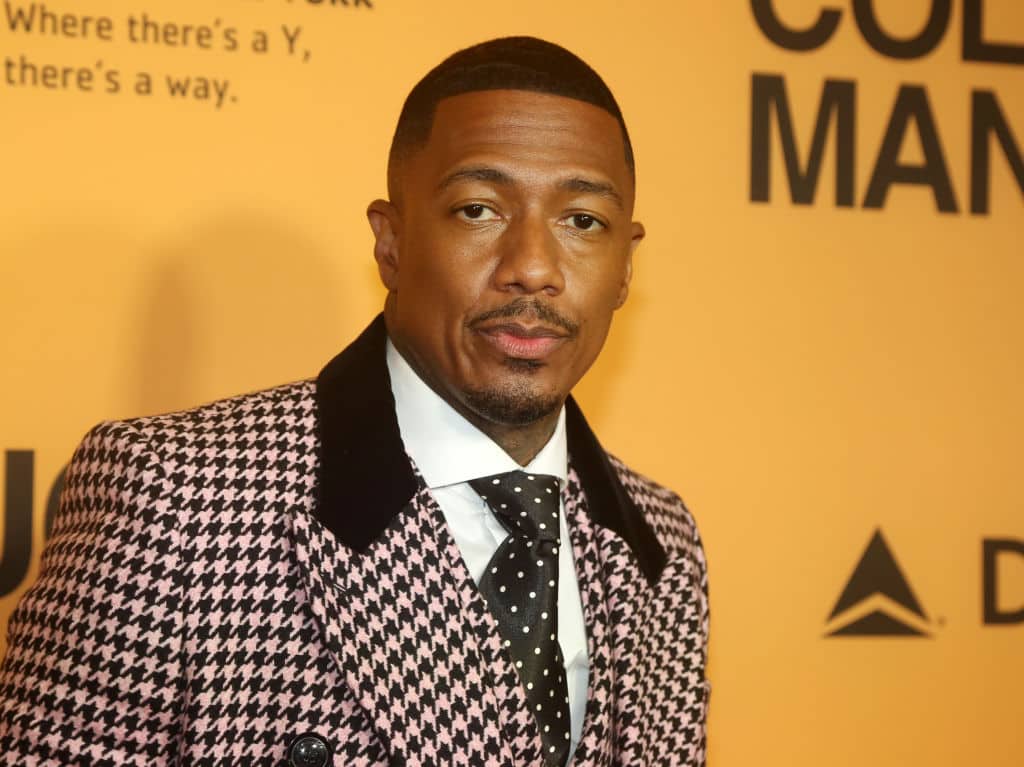 Nick Cannon is reportedly expecting his EIGHTH child with the ex-wife of football star Johnny Manziel.

As reported by The Blast, Cannon celebrated a gender reveal party with his newest baby mama, Bre Tiesi, and photos from the event in Malibu, California were shared online over the weekend.

Cannon and Tiesi are expecting a boy, and the announcement comes a month after he lost his 5-month old son Zen – whom he shared with Alyssa Scott — to brain cancer.

This will be Tiesi’s first child and Cannon’s eighth.

Cannon joked during a recent interview that he was going to try “to see if he could make it to 2022,” without another one. In September he revealed that his therapist advised him to take a break from having children.

“I’m not sitting out here planning it. My therapist says I should be celibate,” Cannon, 40, told Entertainment Tonight, adding in jest, “Okay, give me a break bus. I’m [gonna] take a break from having kids.”

Cannon continued, “I come from a big family, I have several siblings, [and] being raised in an unorthodox family by my grandparents at times, I’ve experienced such a wide range of upbringing that I have such a love and passion for kids and family. I want a big family too. The Lord has blessed me with what I asked. Ask and you shall receive.”

Speaking about fathering a litter of crumb crunchers, Cannon recently said “The idea that a man should have one woman … we should have anything … I have no ownership over this person. It’s about what exchange we can create together. So I’ve never really subscribed to that mentality. I don’t want ownership over anybody. I don’t have ownership over any of the mothers,” adding, “Every woman that I deal with or dealt with, they know how I feel.”

@vaughn ...Eddie Murphy is different Bec 5 are from his wife and the others (except the one from the Spice girl) are from long term relationships. The problem with Nick is that he is purposefully getting these women pregnant he hasn't even known them for very long before getting them pregnant. Having a lot of children is fine but he will realize that it was the wrong decision Bec these women will find other men to settle down with who will have a significant influence on his children- now this is the real issue and something that he cannot control..he is always working so how much time will he really have with his children..his children will be raised differently....it will hit hard when he picks up his children and some dude named big Derrick opens the door holding his daughter  in his boxers drinking Hennessy or Future since he seems to be the industry turnstile ...living of his child support money....he has access to women who are of a higher caliber- professionals, business owners, etc...and after his wife he goes for Instagram models come on ....it's disrespectful and these kids will know that their mother was a one and done for him.

Comment by James on February 1, 2022 at 11:17pm
This coon can't kevetgesrs neanderthaeelz alone and this who they put to lead dummies

Comment by vaughn mitchell on February 1, 2022 at 9:06pm
@ Natalie, what about Eddie Murphy, he has more kids than Nick Cannon, he was also married and divorce, so what's your problem, I don't see the women complaining, they know he have all these baby mommas, and they still want him to get them pregnant like he is doing it by himself.

Didn't he just had an infant son that passed away?

Nick is so full of it. He will not marry any of them because it will be a downgrade from Mariah so he decided to be the village ram. This is so unfair to his children and really embarrassing it does not matter how much money he has because his children will be around others with money as well and now it's throw a rock in any direction and I can find a sibling. I met woman who found out as an adult that she has 47 siblings she is always embarrassed to talk about it

Man these men just pass around these women like they were napkins  Hollyweird is a real fowl place.