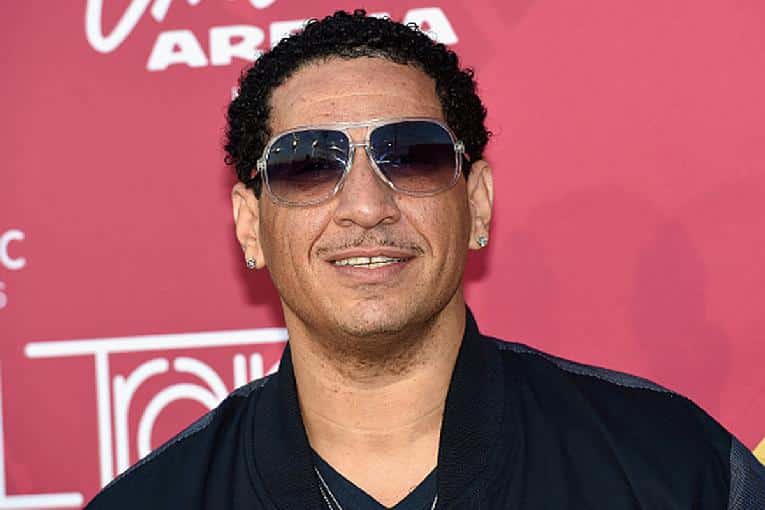 DJ Kid Capri is among those dealing with COVID-19 these days. In fact, the legendary DJ Kid took to Instagram on Thursday (01-06-21) to let folks know that he is having a rough time battling the virus. He also urged people to avoid crowds and prioritize staying at home amid the ongoing spread of the virus.

Kid Capri told viewers, “I’m sick as sh*t, man. Y’all gotta be careful out there, man. Y’all be careful ’cause it’s bad out there. I’ve been sick for the last three days. F**king head is pounding. Back hurt. I’m pretty far from good. I just wanted to pop on here and tell y’all take care of yourselves, man. F**k them parties. F**k hanging out. If you ain’t gotta be somewhere then don’t go. Just relax, ’cause this sh*t is no joke.”

He then continued, saying: “Every shirt I put on, I sweat it out. The lady just left here to give me my test. I had the home test, she came over here and tested me. F**king head is pounding. But like I said, man, just stay out the way. Take care of yourself out there because it’s serious. Sh*t is serious.

Kay Slay’s brother recently spoke out and assured fans that he’s recovering and not near death.