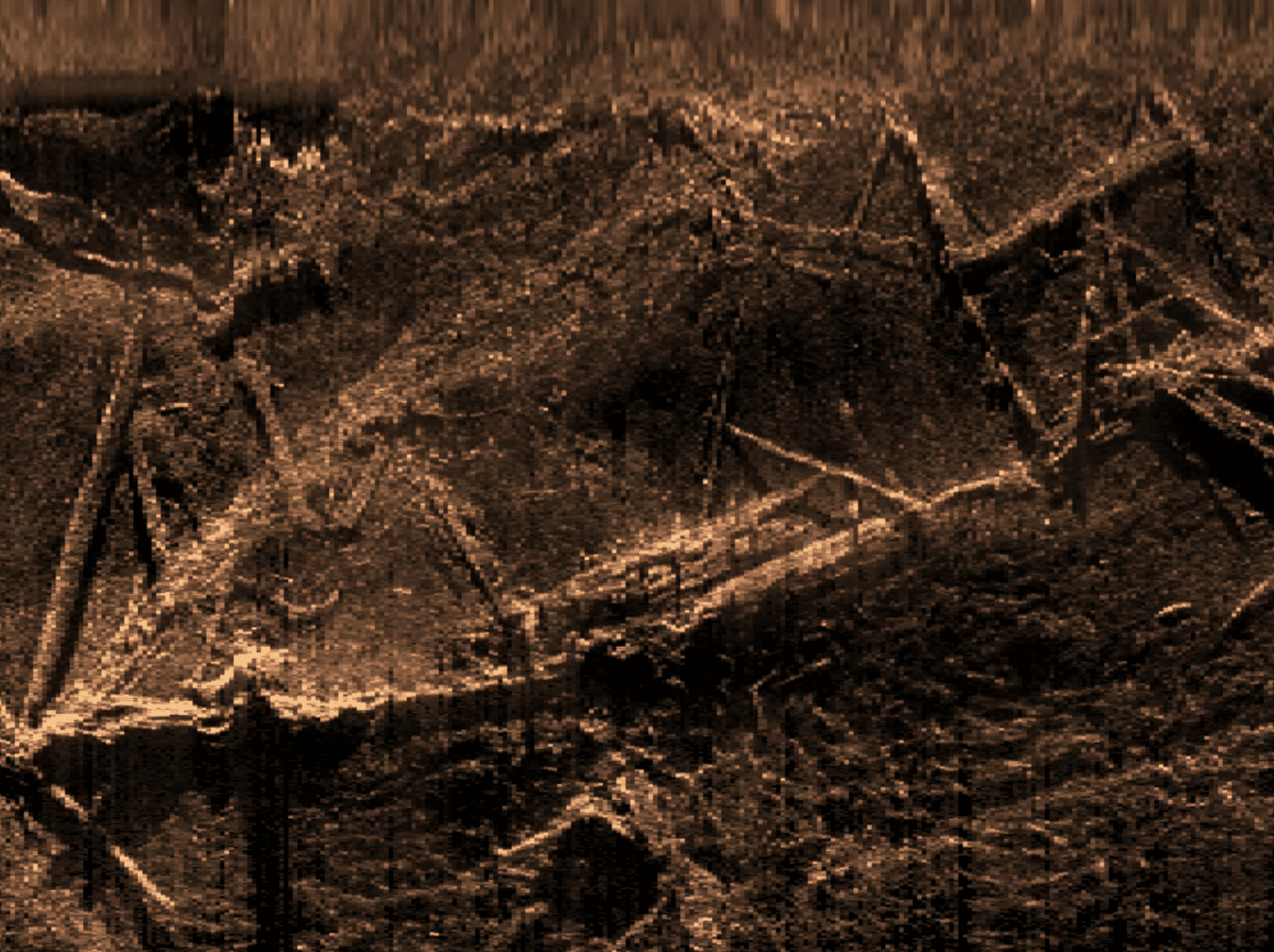 This sonar image created by SEARCH Inc. and released by the Alabama Historical Commission shows the remains of the Clotilda, the last known U.S. ship involved in the trans-Atlantic slave trade.

*Researchers studying the wreckage of the last U.S. slave ship, buried in mud on the Alabama coast since it was scuttled in 1860, have made the surprising discovery that most of the wooden schooner remains intact, including the pen that was used to imprison African captives during the brutal journey across the Atlantic Ocean, reports the Associated Press.

While the upper portion of the two-masted Clotilda is gone, the section below deck where the captured Africans and stockpiles were held is still largely in one piece after being buried for decades in a section of river that hasn’t been dredged, said maritime archaeologist James Delgado of the Florida-based SEARCH Inc.

At least two-thirds of the ship remains, and the existence of the unlit and unventilated slave pen, built during the voyage by the addition of a bulkhead where people were held as cargo below the main deck for weeks, raises questions about whether food and water containers, chains and even human DNA could remain in the hull, said Delgado.

“It’s a stunning revelation,” he said in an interview.

The discovery enhances the research value of the Clotilda’s remains and sets them apart from all other wrecks, Delgado said. The finding was confirmed in a report that was provided to The Associated Press and led to the site becoming part of the National Register of Historic Places in November.

“It’s the most intact (slave ship) wreck ever discovered,” he said. “It’s because it’s sitting in the Mobile-Tensaw Delta with fresh water and in mud that protected it that it’s still there.”

Watch a PBS News Hour report and a 60 Minutes story on the Clotilda below: 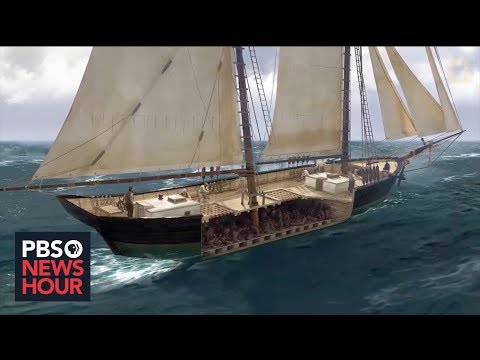 curious to know more about it.. ..