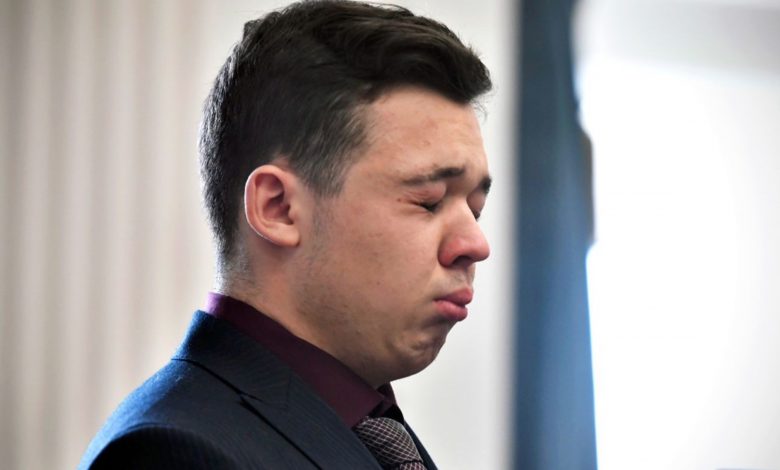 Kyle Rittenhouse, who fatally shot two men and injured a third, was acquitted on all five charges on Friday after the jury deliberated for roughly 26 hours. According to the teenager, he acted in self-defence while being confronted on several occasions. US President, Biden has since reacted to the verdict in support of the jurors.

Learn more from the ABC report below.

One person commented, “It’s honestly f****** crazy on how people are surprised he’s not guilty.,” while another stated, “The parents of the deceased should be ashamed that their children were blazing a path of destruction.” 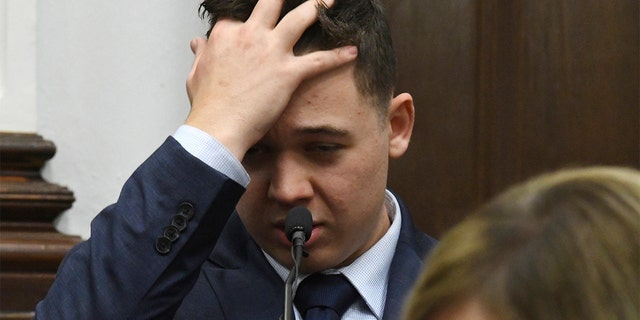 Kyle Rittenhouse, in an unusual move for a defendant, took the witness stand Wednesday. He cried. His defense team then made a motion for a mistrial with prejudice, which means Rittenhouse couldn’t be retried. But whatever the court rules, he has already won.

He’s charged with ​​reckless homicide, intentional homicide and attempted intentiona... for shooting three people (killing two of them) who were protesting the police shooting of yet another Black man, Jacob Blake, in Kenosha, Wisconsin, last summer. The protest followed many George Floyd-inspired ones that erupted across the world calling for police accountability and justice for Black lives. White allies, like the ones Rittenhouse shot, were among the protesters. Rittenhouse has pleaded not guilty

To his supporters, and even many of his detractors, Rittenhouse isn’t a monster. Not really. He was a young, dumb kid hyped up on the Foxification or Fox News effect of American discourse on the Black Lives Matter movement in a country that fetishes guns — for show, for sport and for killing — not a white supremacist, like, say Dylann Roof. Not really. He wore no hoods and didn’t wrap himself in the Confederate flag. He’s a patriot who tried to bring calm to chaos because, as Fox News prime-time host Tucker Carlson told us at the time of the shooting, the adults around him wouldn’t “maintain order.” He was so nonviolent that police officers greeted him and those like him like fellow guardians of the community before he killed anyone.

A right wing punk armed with a machine gun, this punk should have been home doing his home work, typical stupid AmeriKKKan kid, good for the military and killing humans here and abroad, hope he gets life so he can be with the Aryan Brotherhood and the terrorist Bloods and Crips who will snatch his booty when he drops the soap.

Comment by board on November 12, 2021 at 2:49am
Your comments on the forum are very reasonable, hope you add comments to the board games website for us to improve further, and thank you for your comments.