Will Smith on His Marriage: Says He Wanted to Date Hale Berry on the Side 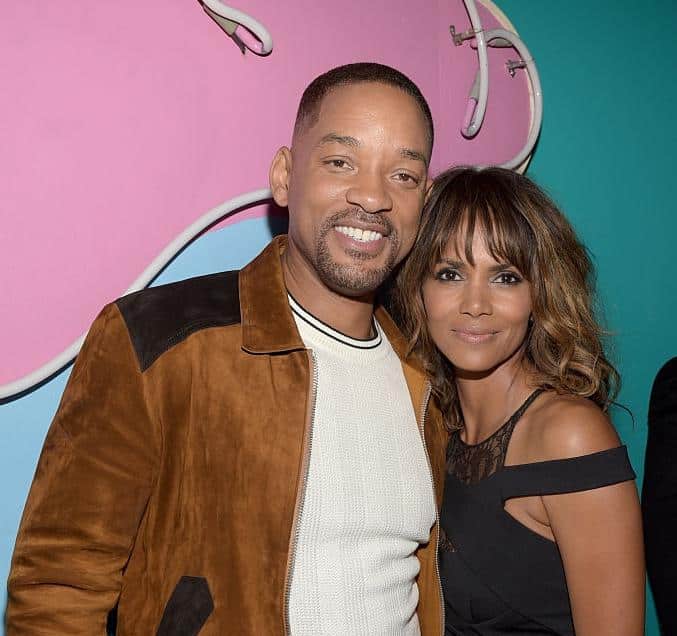 It’s no secret that Will Smith and Jada’s relationship has been gossiped about for decades now. While he didn’t confirm being swingers, during an interview with GQ, Will shared that at one point, he would have been open to having multiple women

Will says during a meeting with an intimacy coach, he expressed that if he could have anything in the world, he’d want multiple girlfriends. Misty Copeland and Halle Berry to be exact. After researching different women that he could add to his team, he ultimately decided against it. 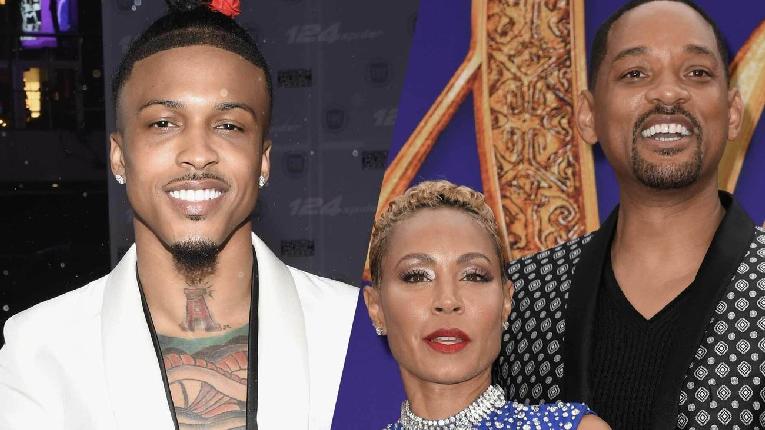 Will went on to reference his wife’s entanglement with August Alsina, something he didn’t want to speak much about. He says most people walked away thinking Jada was the only one who had relationships outside of their marriage, which he explained to GQ is not the case.

“Jada never believed in conventional marriage and for the large part of our relationship, monogamy was what we chose, not thinking of monogamy as the ONLY relational perfection,” he explained.

“We have given each other trust and freedom marriage for us can’t be a prison. I don’t suggest this road for anybody but the experiences that the freedoms that we’ve given one another and the unconditional support, to me, is the highest definition of love.

Just like in most sporting events, the triathlon has a lot of people who watch it and get involved for purposes of betting. Follow https://oddsdigger.com/au/triathlon to know more.

I think the Smiths will do or say anything to keep themselves relevant.

Just more Hollyweird news, as the masses know nothing about geo politics, same old stupid dumb news for the masses of sheep and useless eaters.

Comment by E Peters on September 28, 2021 at 6:39pm
What makes Will think Halle would be anyone’s side piece? He may like what he sees but doesn’t mean it was going to happen.

Comment by vaughn mitchell on September 27, 2021 at 8:13pm
So what was the use of getting married, if she can F, around and he can do the same why get married, no wonder their kids look messed up. Christian beliefs, he is a damn clown.