Maurice Fayne, known as Arkansas Mo, defrauded more than $2M from United Community Bank. He must pay over $4M in restitution. 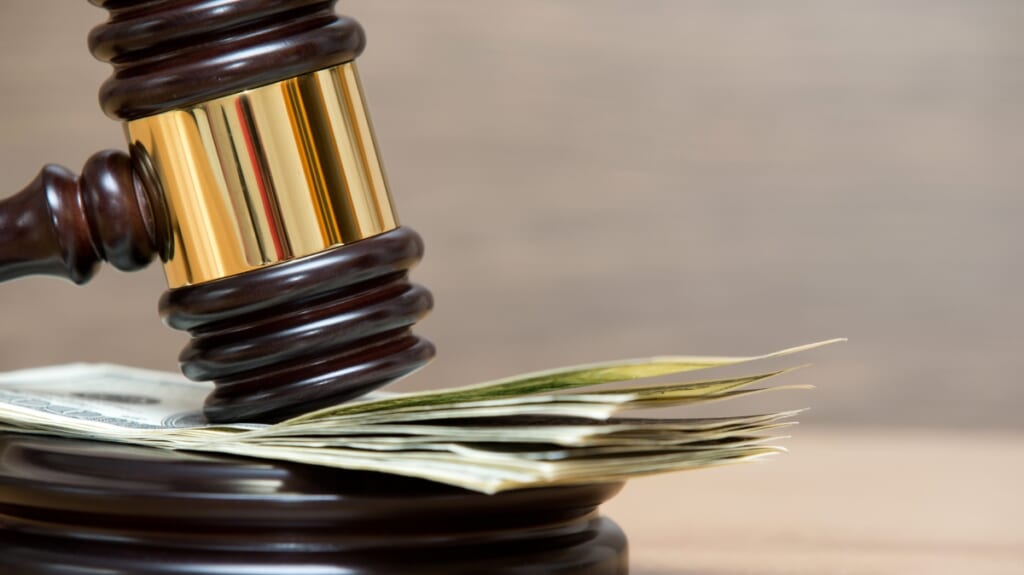 Maurice Fayne, also known as Arkansas Mo, who was once featured on Love and Hip Hop: Atlanta, has been sentenced to 17 years and six months in federal prison for Paycheck Protection Program fraud.

According to The Atlanta Journal-Constitution, Fayne ran a multi-state scheme that defrauded more than 20 people over seven years. He told investors he was going to use their money to operate a trucking business. However, according to investigators, Fayne used the money to fund his extravagant lifestyle.

His final fraudulent act was applying for a $3.7 million loan for his trucking business, which he claimed had 107 employees and a monthly payroll of $1,490,200. 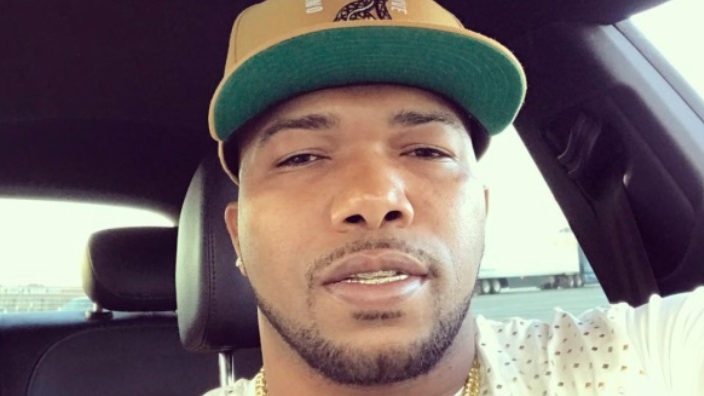 Maurice Fayne (above), who was once featured on “Love and Hip Hop: Atlanta,” has been sentenced to 17 and six months years in federal prison for Paycheck Protection Program fraud. (Photo: Instagram)

“Fayne planned to use the PPP program as a cover for his long-running Ponzi scheme,” acting U.S. Attorney Kurt Erskine told The AJC in an emailed statement. “The funds the program supplies serve as a lifeline to many businesses desperately trying to stay afloat during the pandemic, and unfortunately his fraud helped deplete those precious dollars.”

According to the federal government, Fayne used the loan money for improper purposes. He started a new business in Arkansas for $907,000 and spent $230,000 paying associates, who helped him run his Ponzi scheme. He also spent $136,000 to lease a Rolls-Royce.

“This sentence should serve notice that the FBI and our federal partners will investigate anyone who misdirects federal emergency assistance earmarked for businesses who need it to stay afloat,” Chris Hacker, special agent of FBI Atlanta, told The AJC. “We won’t tolerate anyone driven by personal greed to pocket American taxpayer money that should be going to those who need it.”

Comment by vaughn mitchell on September 17, 2021 at 7:32pm
Stupid ass, ratchet, wtf, did he expect he was not going to be caught stealing the white man's money. All these wannabe, millionaires going on these shows acting like they have money, acting like they are celebs. 17 , years will be nice, never trust your own they will rob you blind, no wonder we trust the Jews, over our own.