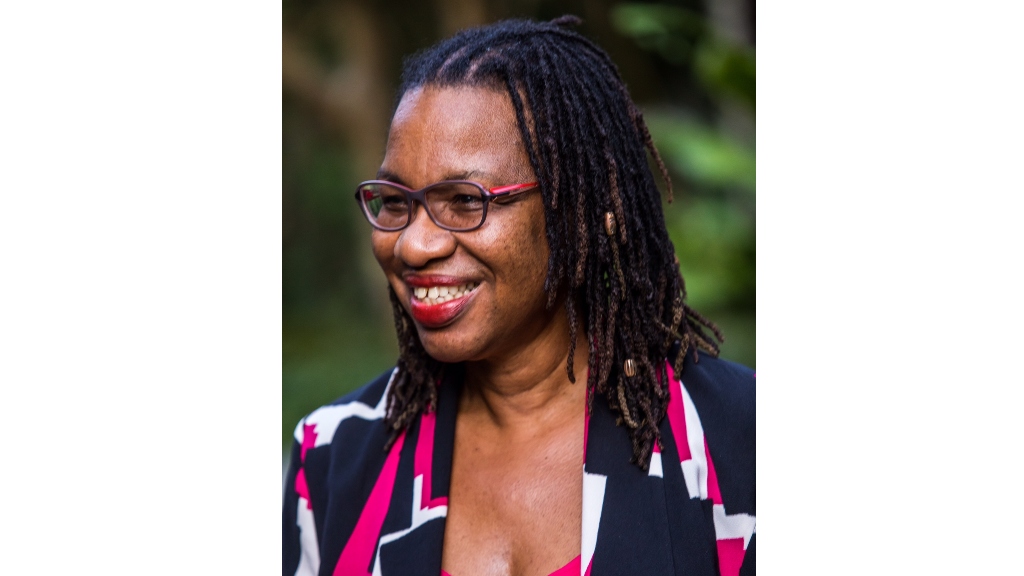 Professor Alafia Samuels, the principal investigator of the Food and Nutrition (FaN) Project.

Childhood obesity in the Caribbean is rapidly worsening and threatens to impact the mental health of children, according to a top Caribbean researcher on non-communicable diseases.

Professor Alafia Samuels has indicated that the accelerated rate at which child obesity in the region was developing rivalled that of adults. She pinpointed poor eating habits as the primary culprit.

"Our research has shown that obesity among children in the Caribbean is increasing at a very rapid rate even worse than how it is with adults and one of the main reasons for this is that children are eating mostly ultra-processed foods, hamburgers, hotdogs, pizza, sugar, sweet and beverages and this food is what is driving the obesity epidemic," Samuels remarked.

Samuels, who is a noted epidemiologist and the principal investigator of the Food and Nutrition (FaN) Project, disclosed that one in five obese children,  approximately 20 per cent, will have high blood pressure, which can lead to premature heart disease as they grow up. Additionally, obesity in children can lead to adult-type diabetes.

While highlighting that childhood obesity has also been linked to discrimination, stigma, and bullying, Samuels stated that the FaN Project sought to encourage young people to become agents for change, fueling the mindset towards healthy living and nutrition.

The FaN project, led by Caribbean Institute for Health Research, UWI, Jamaica, and funded by the Canadian International Development Research Centre (IDRC), has worked with CARICOM to enhance knowledge among primary and secondary school children of non-communicable diseases (NCDs) and their risk factors.

Endorsed by CARICOM ministers of education, FaN has also revised the Health and Family Life (HFLE) curriculum taught in primary schools across the region.

However, FaN wants to go a step further by educating and entertaining students with messages created "by them for them". 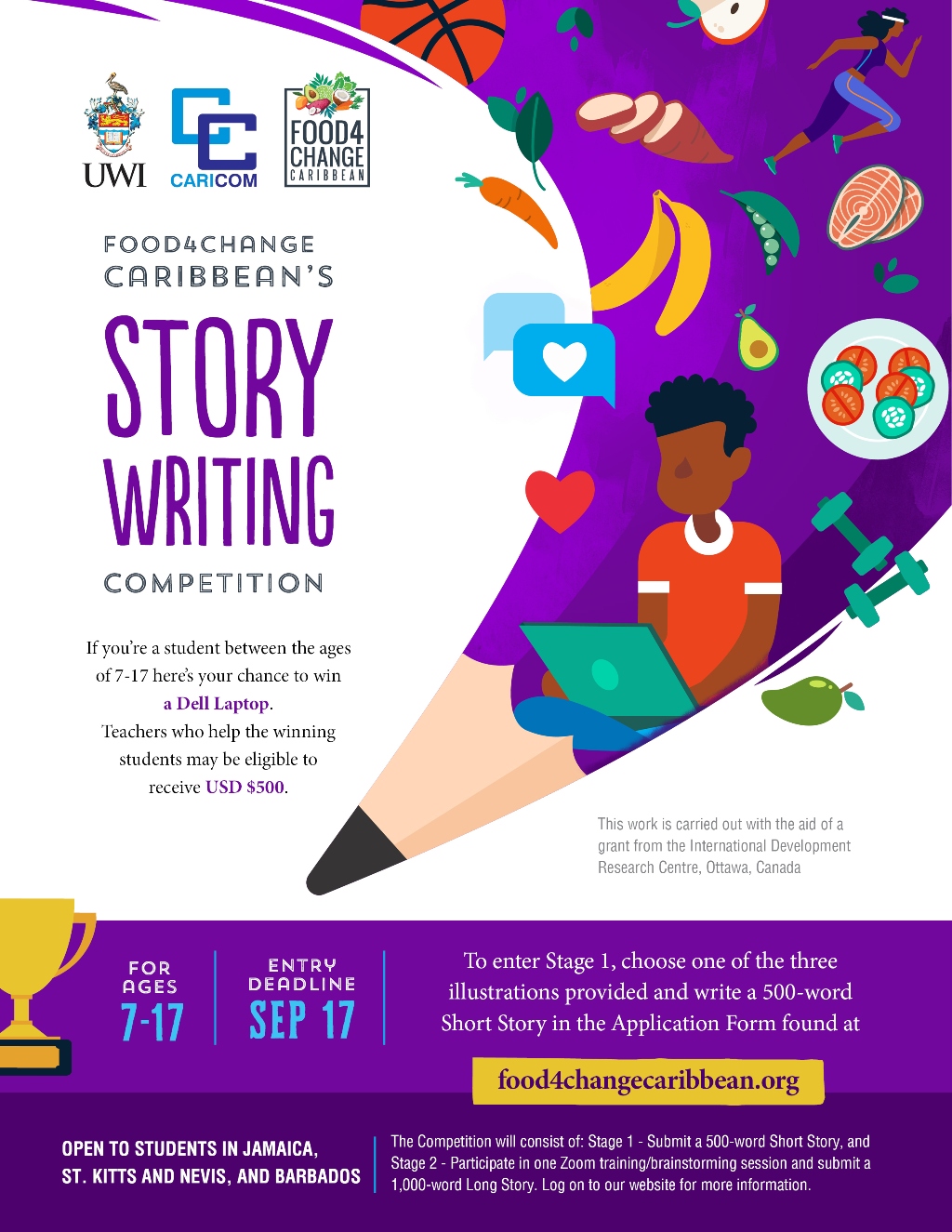 The project recently launched a story-writing competition for children ages seven to 17 from St Kitts and Nevis, Barbados and Jamaica, to allow them to share creative and relevant messages regarding Health and Family Life Education with other children.

"We want to focus our competition and opportunities on children because we believe that children speak best to other children. We want to hear children's voices helping us share with other children, the importance of a healthy life and well-balanced diet and physical activity," said Samuels.

"We think that children's voices are important and are going to be most effective in translating our teaching and learning objectives to other children," she added.

The children are invited to write a 500-word “Short Story” displaying their creativity, based on one of three illustrations provided. The deadline for the first round is Friday, September 17.

After the first round of judging, 50 selected “Short Story” children will then be invited to a Zoom workshop, where they will engage with theatre and literature professionals to help the children develop their skills to write their “Long Story”.

These students will submit a 1000-word 'Long Story' with characters and plots that creatively share aspects of the HFLE curriculum such as food and nutrition and self-esteem.

The five winners selected will each be awarded a Dell laptop; teachers who assisted the winners would be eligible for a US $500 prize.

Not good for future kids..

Comment by vaughn mitchell on September 11, 2021 at 6:57pm
Growing up, we never had no fast food, now it's kfc, and Chinese food. Taking taxi to school is crazy.

People in the Caribbean are obese because of their own diet and eating habits no one else's.

There are several issues in the Caribbean with children. I know I'm Jamaica a lot of parents do not sent their children to the local primary schools anymore because they must take a taxi and travel to school so people think that they have money. Children do not play after school anymore until sundown die to technology and increased violence. Also fast food chains are rampant in Jamaica (except McDonald's due to a restaurant in Jamaica with the same name) and I noticed when you buy fast food there the portions are much larger than the US. People in the Caribbean need to stop following what is done in the US since the majority of the people here are on medication, or allergic to something including their family.

Stop eating all that damn meat and cornmeal