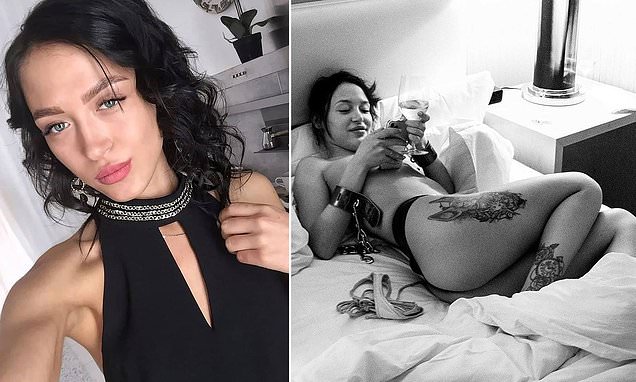 Kristina Lisina, 29, who went by the stage name Kristina the Foxx, was found dead on Tuesday last week after falling from a 22nd-storey window in St Petersburg.

Her boyfriend, who goes by the name Rustam M on social media, broke the news of her death to her followers while appealing for funds to help with funeral costs.

Police investigating the death say she was found with a coin in her hand engraved with the words: 'You are always in my heart.' 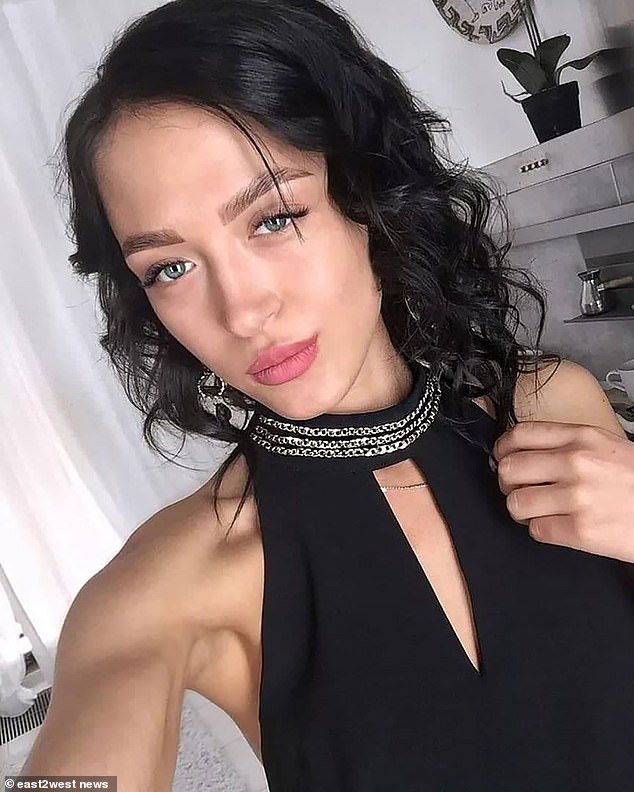 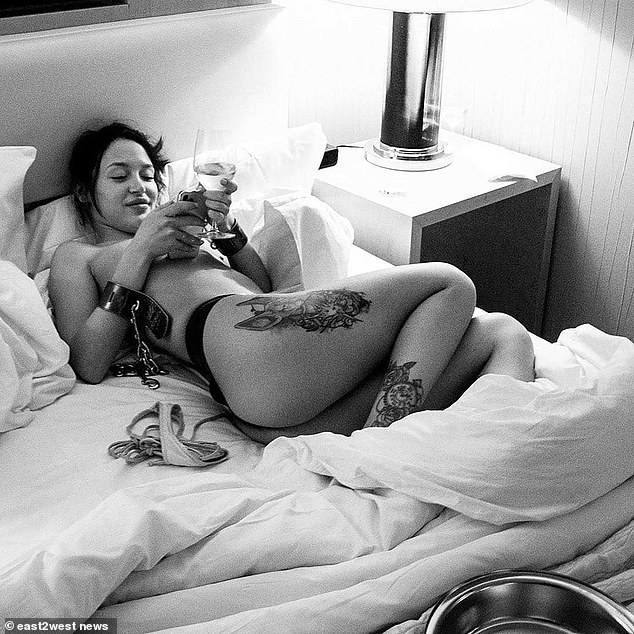 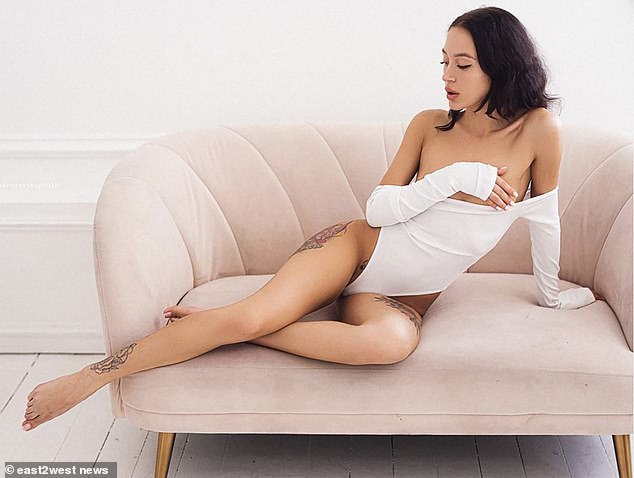 Kristina was found dead on Tuesday last week, with friends saying she had spoken recently of being lonely and wanting to start a family

Meanwhile friends said she had talked in recent weeks of feeling lonely and wanting to start a family.

She had also recently bought a flat in St Petersburg, though it is not clear whether this is the same apartment she fell from.

The Russian Investigative Committee and police probing her death, reported newspaper Moskovsky Komsomolets, and have not yet commented on the case.

Lisina's body was found near a high residential block in the Nevsky district.

CCTV footage showed her entering the block apparently eating a bag of crisps shortly before her fall.

Her boyfriend Rustam M announced her death and asked for money for the funeral. 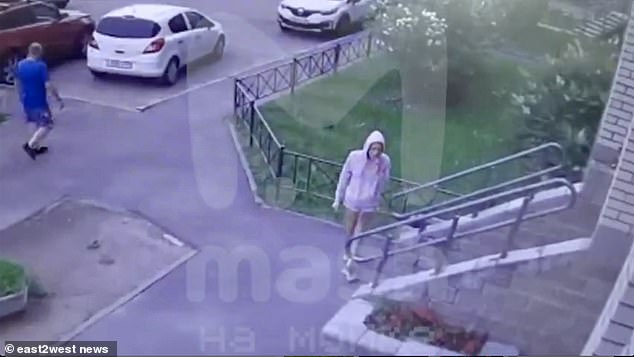 CCTV showed Kristina walking into the apartment block eating a bag of crisps shortly before she fell, with police now investigating the death

'My girlfriend Kristina Lisina, also known as Kris the foxx, has passed away,' he posted.

One report in Russia said: 'Recently she was complaining to her friends about feeling lonely.

'She wanted to have a family and be loved.'

'I moved to St. Petersburg from Krasnoyarsk, worked in a bank for exactly five days, and I realised that I was not interested,' she said.

'I don't understand what to talk about with these people.

A recent post alluded to the pandemic and said: 'I miss travelling.'

Shen had also posted 'teach me how to live' and 'relationships or loneliness?' 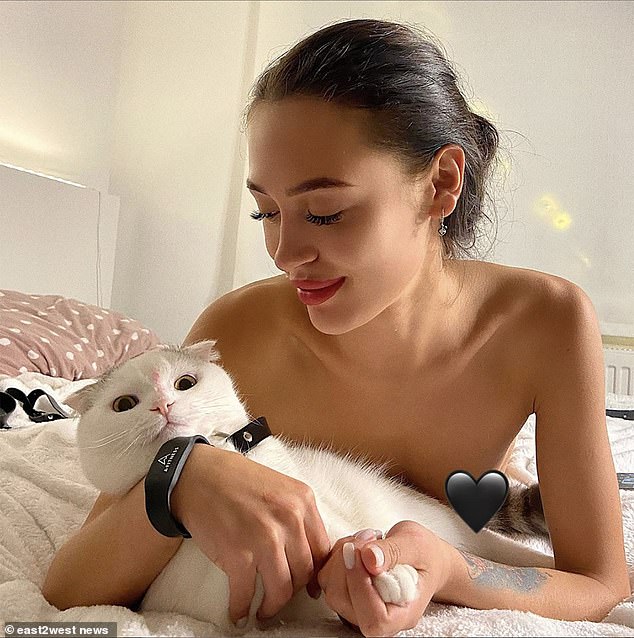 Kristina's boyfriend, going by the name Rustam M, announced her death on social media while appealing for funds for her funeral 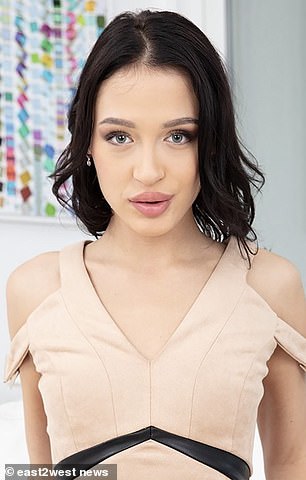 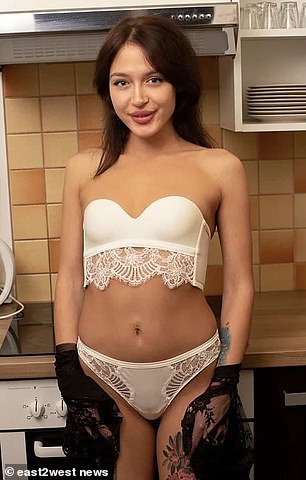 He made her lonely.

She didn't kill herself.