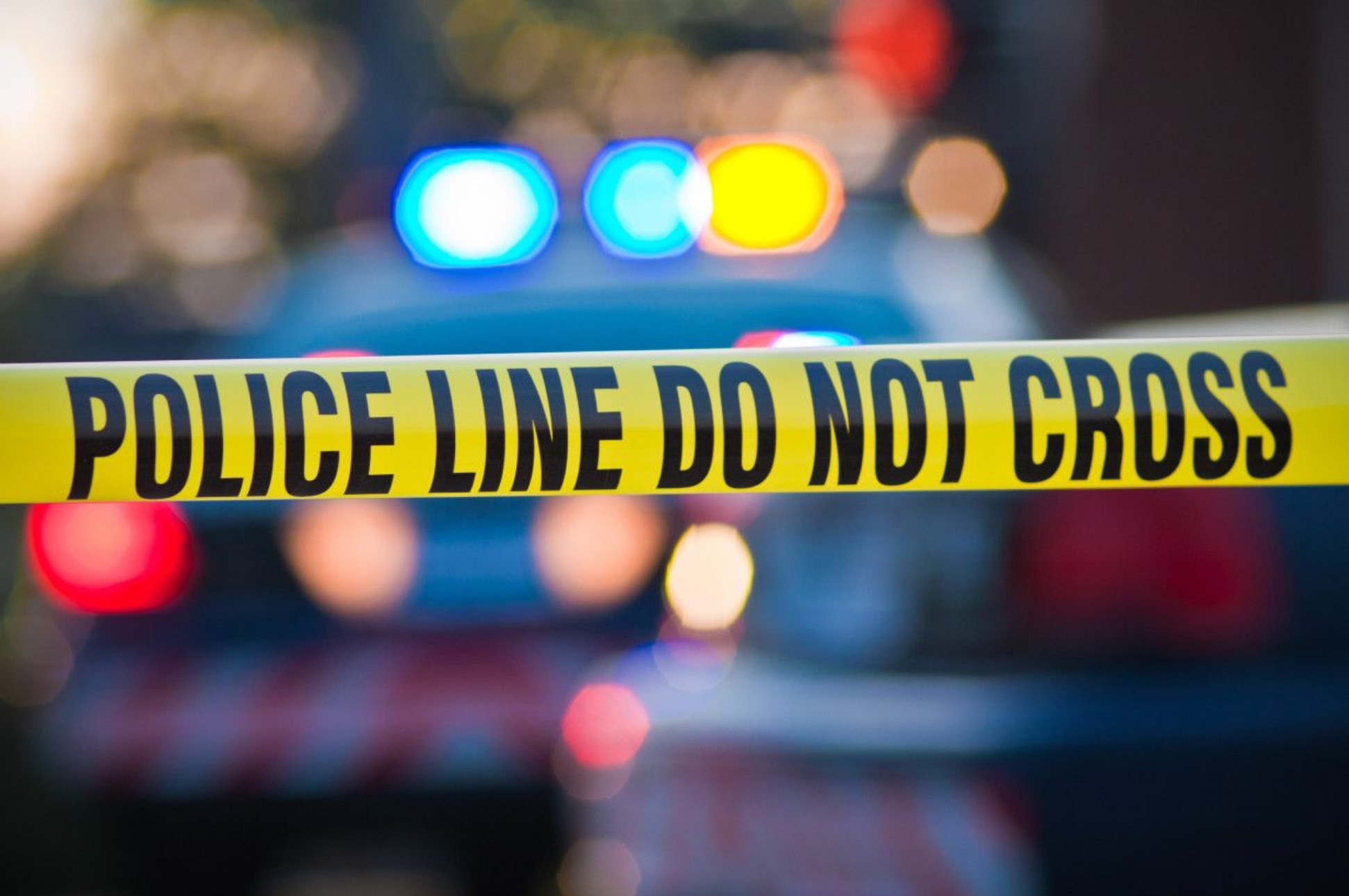 According to a CBS News report, six adults were shot and killed at a birthday party that was being held at a mobile home park in Colorado Springs, USA. The boyfriend of one of the victims reportedly appeared at the event and started shooting just after midnight, early Sunday morning
“Friends, family, and children were gathered inside the trailer to celebrate when the shooting occurred,” the police statement said before highlighting that the suspect was found suffering when they appeared on the scene, he later died at the hospital.
Learn more about the wicked act via the CBS news report below.

There was a time when house gatherings were peaceful and joyful, but these days, one is taking his or her life in their hands by attending house gatherings; regardless of the reason for the gathering.