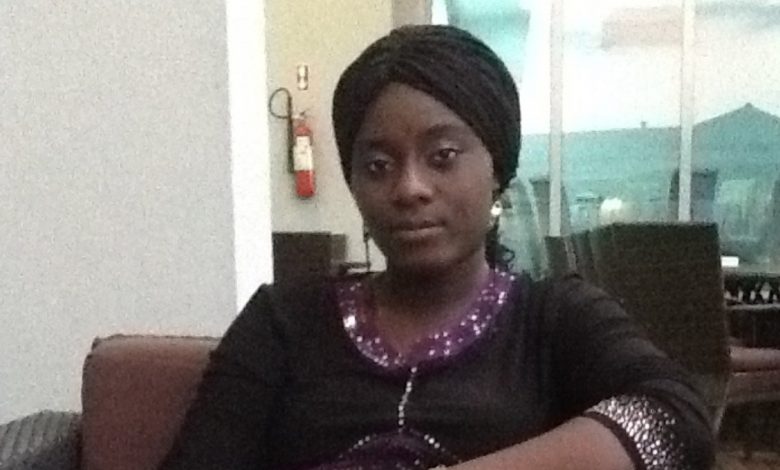 According to reports from Moroccan state TV, a 25-year-old Malian female gave birth to a record 9 babies last Tuesday. The female originally expected 7 babies, however, was surprised when an additional two more appeared during delivery which was done via cesarean section.

The historic event was made possible after Malian doctors sent the expecting mother, Halima Cisse to Morocco for the best health care possible, weeks before the due date because the hospitals in Mali were not equipped to provide adequate care needed for the multi pregnancy and delivery.

The babies who are now in incubators turned out to be 4 boys and 5 girls, the babies were born prematurely at only thirty weeks, Halima is said to be in stable condition after experiencing heavy bleeding which was treated with a blood transfusion.

Check out 4 of the babies below. 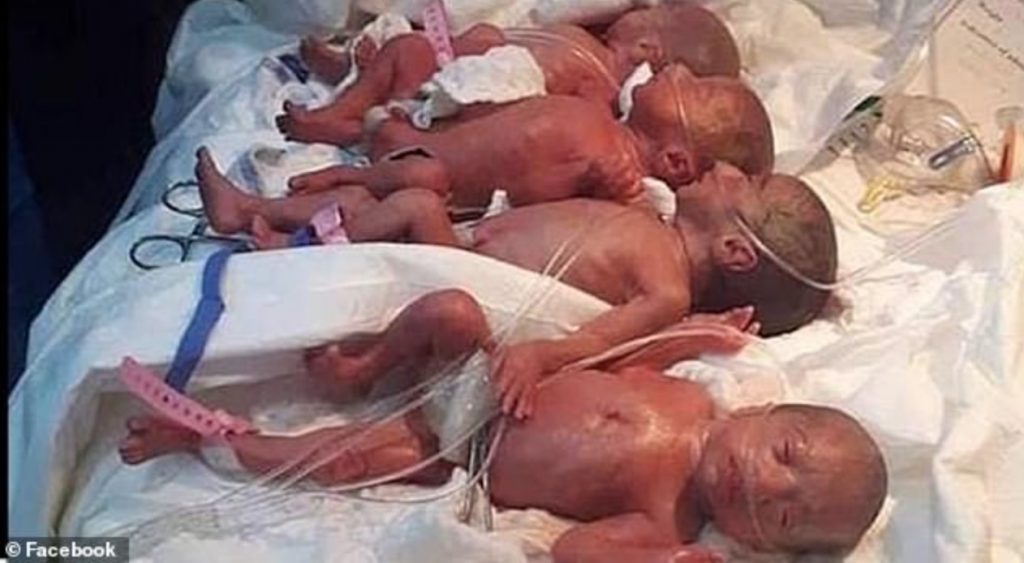 Mali is known as one of the world’s poorest countries.

The previously most known live babies to born from a single mother was 8. 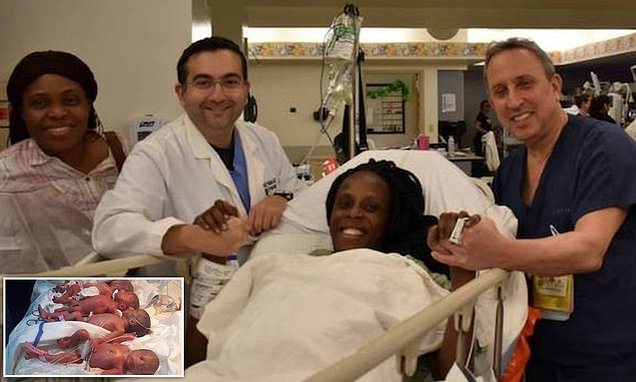 vaughn mitchell sit your tranny b**** ass down, this conversation is for women who can get pregnant and give birth and real man, unless your tranny ass is elsewhere getting pregnant, now stimulus is a form of government aid like your old ass been getting, how do you know what kind of assistance that government give to citizens? You dumb transgender go back to the project and suck dick you n*****

Comment by vaughn mitchell on May 5, 2021 at 2:53pm
Damn, she have a NBA, starting lineup, plus a bench. We all know one jackass, have to show their true colors, someone should remind the a****** on here that Morocco, does not give out stimulus checks.

I pray that they all live and be healthy. Something like this is rare and unique, it is a token from God.  You are blessed and so is your family. You need all the help that you can get, because you have a lot of mouths to feed and pampers to change.  I pray that the Goverment steps in and you get a big house, doctors at your request. Those food chains, grocery stores, baby stores, and auto companies far and wide, come to your assistance.

Lol damn some one is gon get a big stimulus check or they better sure have a successful business, they are going to cost, and you need a big house, oh boy God bless them all