LeVar Burton Thanks Fans for Their ‘Passionate Support’ After Scoring ‘Jeopardy!’ Host Gig 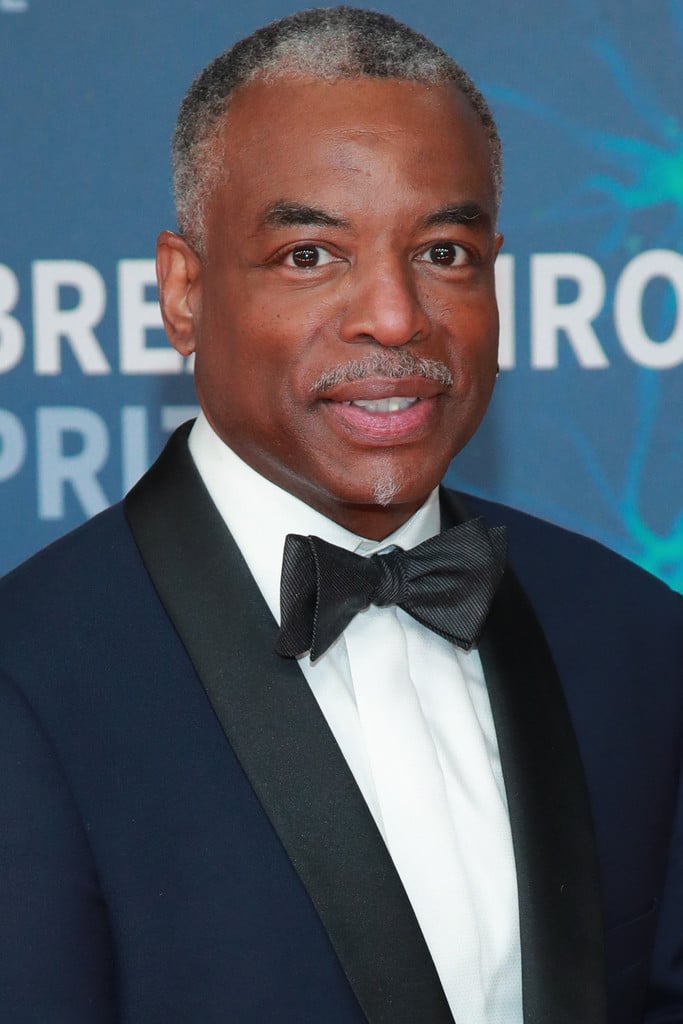 After fans of LeVar Burton pushed for him to guest host of “Jeopardy,” the long-running quiz show announced Wednesday that the “Star Trek” star will close out the current 37th season.

Back in November, Burton fans created a Change.org petition calling for ABC to hire him as the new host of the network’s long-running game show.

“Between hosting 21 seasons of the educational Reading Rainbow, playing the brainiac engineer Geordi La Forge on Star Trek: the Next Generation, and filling the roll of Kunta Kinte in the ever important mini-series Roots, LeVar Burton has inspired and shaped the minds of several generations of trivia-loving nerds,” the petition states.

The petition continues, “This petition is to show Sony Pictures Entertainment Inc. and producers Mike Richards and Harry Friedman just how much love the public has for Burton, and how much we’d all love to see him as the next host of Jeopardy!”

Earlier this month, Burton reacted to the online love and support in a series of tweets, writing, “Even if nothing comes from it, I can’t tell how much how I appreciate all y’alls love and support!”

“Of course while I’m very flattered by the petition, my thoughts are definitely with Alex Trebeck’s [sic] family and his millions of fans and the devastating loss of this irreplaceable legend. #LongLiveAlex,” he added in a follow-up tweet.

“I don’t believe there is anyone out there who is better suited for this job than me,” Burton previously told EW. “I think my whole career is an advertisement for being the host of Jeopardy.”

Burton, the beloved host of the PBS show “Reading Rainbow,” expressed his delight over the guest host gig on Twitter.

“THANK YOU… to all y’all for your passionate support! I am overjoyed, excited, and eager to be guest-hosting Jeopardy!, and will do my utmost best to live up to your faith you in me. YOU MADE A DIFFERENCE! Go ahead and take my word for it, this time,” he wrote.

The iconic game show has featured a rotating lineup of guest emcees since longtime host Alex Trebek died in November.

“Our goal has been to present a wide variety of guest hosts with different skill sets and backgrounds on our path to finding a permanent host,” Jeopardy executive producer Mike Richards said in a statement. “Our passionate fans are telling us what they like, and we are listening. All of the guest hosts have brought individualism, energy and an authentic love of our show to each of their episodes. We look forward to sharing the rest of the season with our viewers.”

Check out the full schedule of guest hosts here.