'My son should be burying me': Daunte Wright's grieving mother is overcome by grief as she pays tribute to her son at Minneapolis temple guarded by armed militia 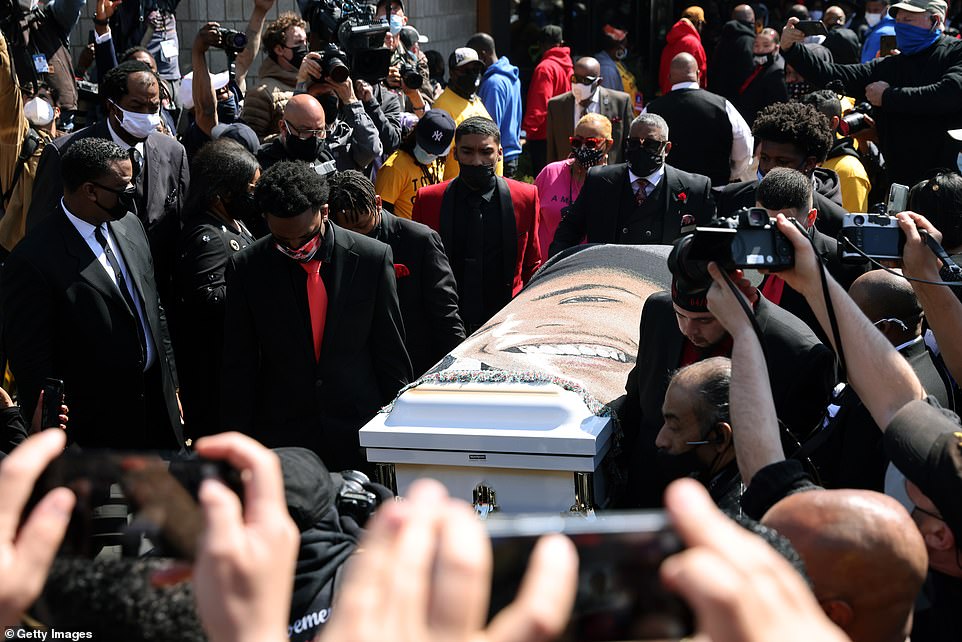 Comment by Robert on April 22, 2021 at 8:33pm
The Bible says," the wages of sin is death". It is sad but this kid was outright criminal. He had a warrant for the assault on a woman, posting pictures with guns, he live a life of crime. We need to cry for the youth that is lost in criminal activity