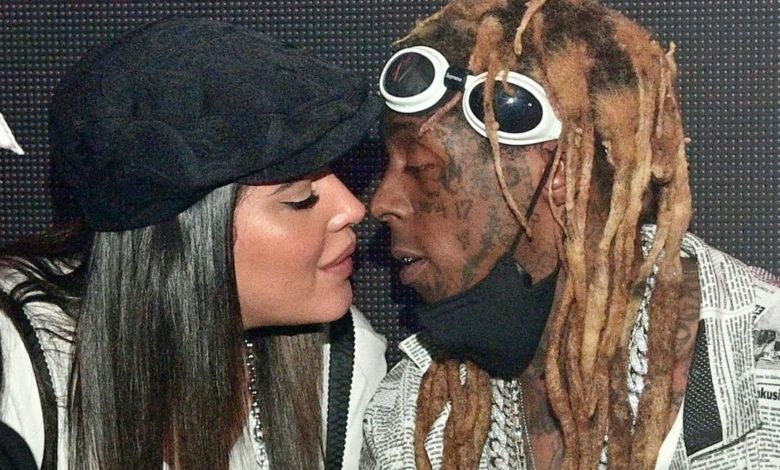 On Tuesday, the rap legend shared the seemingly good news via Twitter, causing his fans to be shocked when he told them that he’s the “happiest man alive.” Lil Wayne might be trending on social media and this is the reason why. Weezy tweeted, “Today is the beginning of our forever. Forever?? Forever, ever?? FOREVER EVER!!!!! The Carters”. 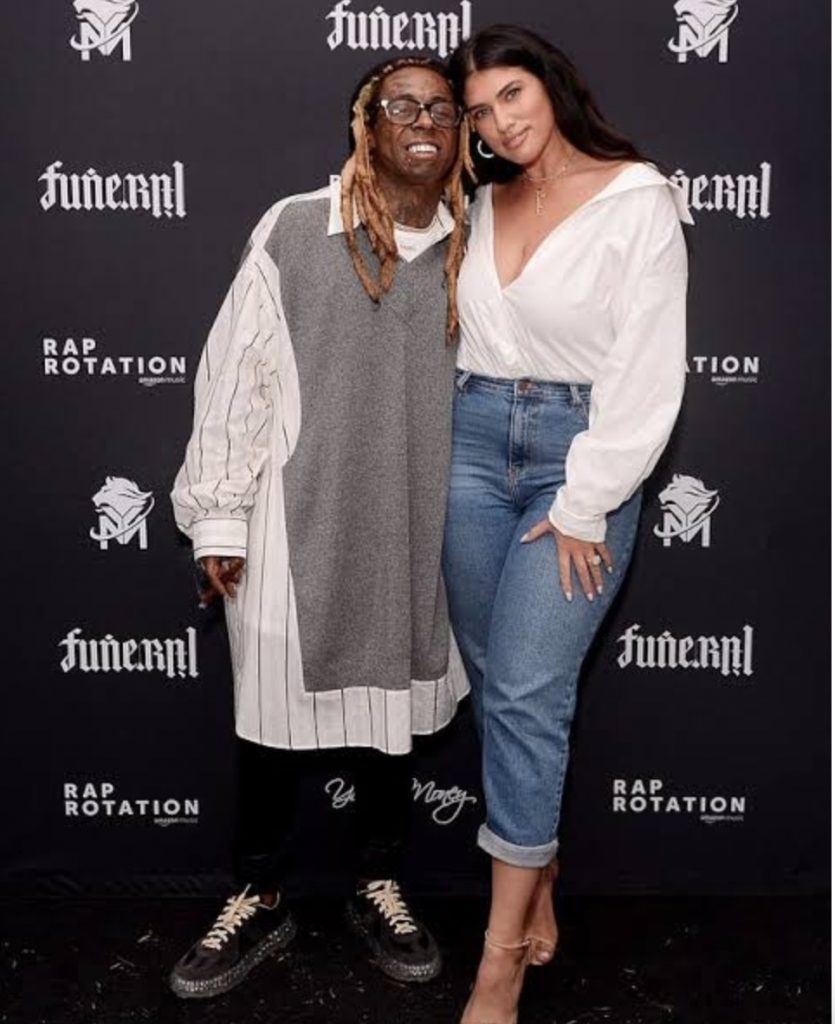 Weezy and Denise have been together for a while now and since making their relationship public last year, they have been showing their feelings for each other, with many public displays of affection. News came out about the possible friction between the two after Lil Wayne endorsed the former US President Donald Trump because Denise did not seem to be too pleased about his stance. An official split, confirmed by the actions after unfollowing each other on social media, came shortly after.

While Lil Wayne who recently rekindled his relationship with Bidot, did not reveal who got married to, he recently rekindled the love affair after they split late last year. Last week, he shared a short video of his girlfriend on the beach when she was sitting beside a heart drawn in the sand and both their names were in the middle of it saying “Denise & Dwayne”. 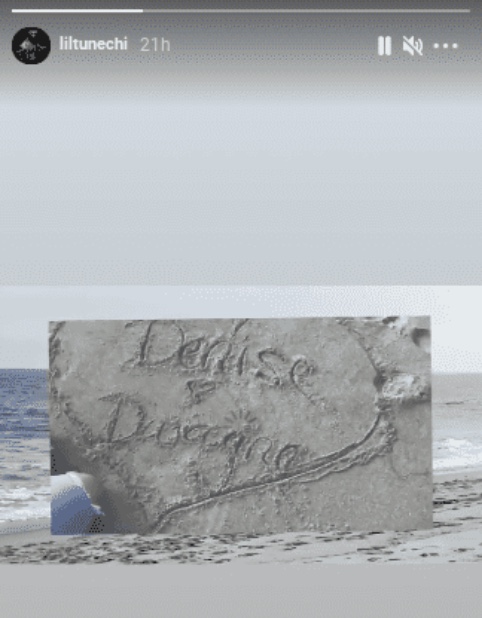 Even though many saw and confirmed a split between Lil Wayne and Denise Bidot not long ago, it seems the two lovers are not able to keep away from each other and have since rekindled the hot romance.

Congrats to Lil Wayne if he did in fact get married to Denise Bidot.

You people don’t have no love in your hearts but then again you all probably don’t have no heart.  More power to them..I wish them all the best and may GOD bless them...maybe 1 day some of you all might find something or someone to love and I wish the best for you all as well.

Well I guess all stale bread has its butter

Comment by unell mitchell on April 21, 2021 at 9:21pm
Some women will do anything for money

Give it 2 years, the most, and then watch her walk away with MILLIONS!!!!!