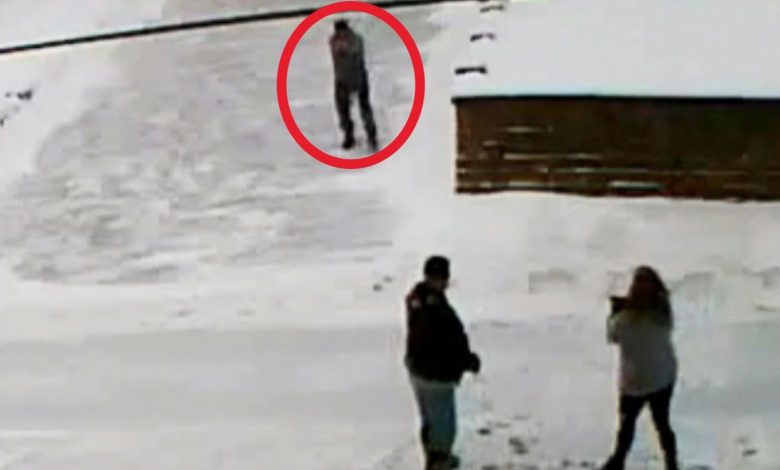 In a strange turn of events, a regular snow-shovelling disagreement led to a murder-suicide that left three people dead in Pennsylvania, according to authorities.

It only took minutes after the fight broke out before one of the men went into his house for a gun, he returned and dare to shoot his gun at the married couple which he did injuring both male and female.

It did not end there as the neighbour retreated to his house and came out with an assault rifle to finish off the couple in their drive-way.

The 47 year old shooter then went back into his house and police reports that they heard a single gunshot which turned out to be the shooter taking his own life.

See what took place in the video below.

Y'all in love with your guns.....well....let the video speak for itself!

Jerry Springer show, like I am so shocked, same type that raided the capitol.