WHAT? Donald Trump, Michelle Obama named America’s most admired in 2020, 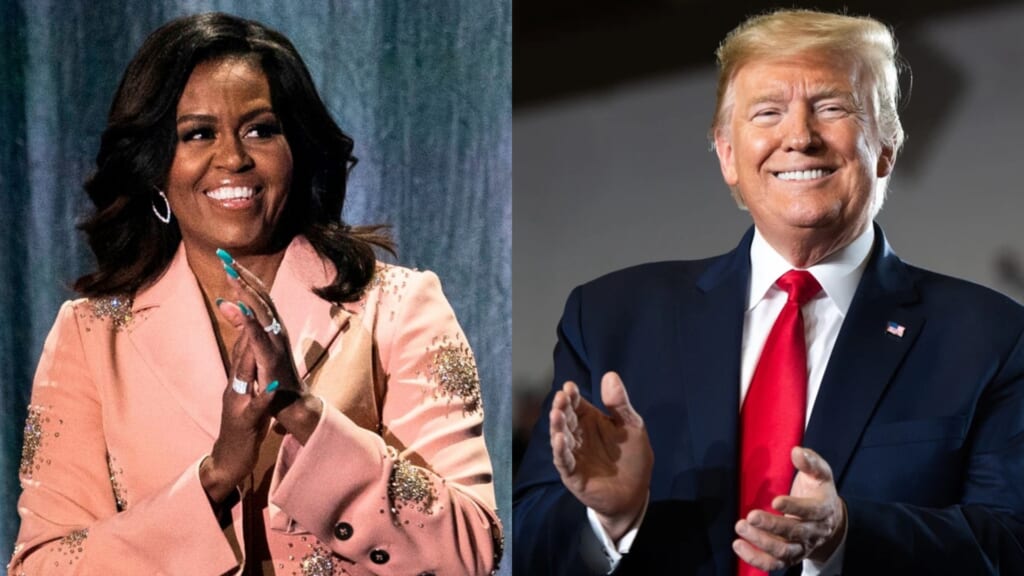 With 1% of votes each, Elon Musk, Bernie Sanders, Bill Gates, Lebron James, and the Dalai Lama round out 2020’s top 10 most admired men. According to Gallup, this James’ first year in the top ten. Among those surveyed, 11% named a relative or another non-public figure as the man they admire most, while 21% did not name anyone in response to the open-ended question.

For women, Gallup has asked 71 times since 1948, and since the initiation of the survey, the First Lady is likely to come out on top. The survey results named a current First Lady 18 times or a former First Lady 39 times, with the woman holding the title at least once in their life winning a total of 57 times.

This year, Michelle Obama was named by 10% of Americans as their most admired woman. In second place is Vice President-elect Kamala Harris with 6%, while Melania Trump is ranked third with 4%. Throughout her husband’s presidency, Mrs. Trump has been in the top 10 but has never finished first.

According to its website, Gallup interviews a minimum of 1,000 U.S. adults aged 18 and older for each survey in the Gallup Poll Social Series. The specifics for this poll “are based on telephone interviews conducted Dec. 1-17, 2020, with a random sample of 1,018 adults, aged 18 and older, living in all 50 U.S. states and the District of Columbia.”

The Gallup poll is not the first end-of-the-year list for some of these nominees. Biden and Harris were named TIME’s 2020 Person of the Year after their defeat of Trump in the presidential election 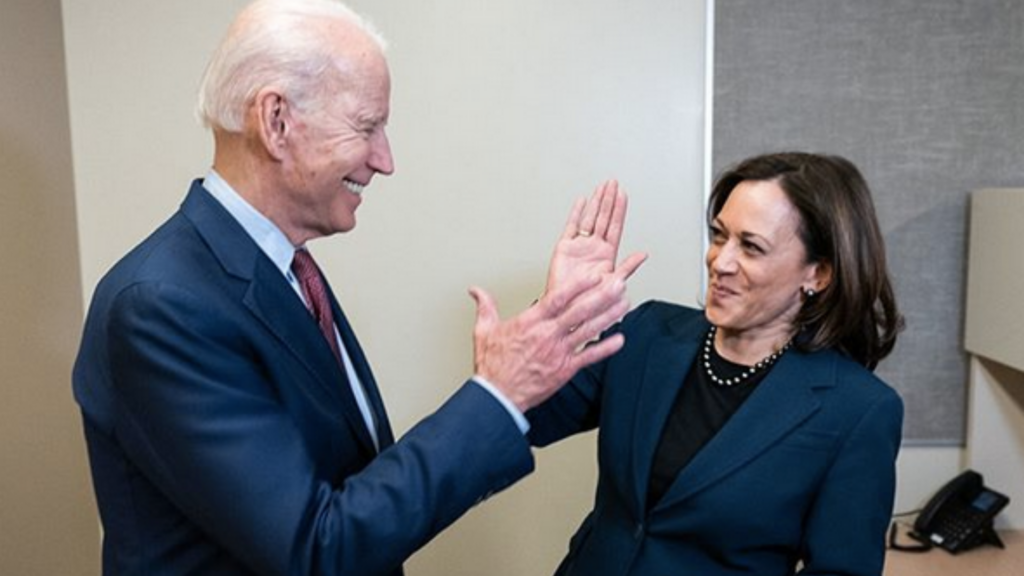 “For changing the American story, for showing that the forces of empathy are greater than the furies of division, for sharing a vision of healing in a grieving world, Joe Biden and Kamala Harris are TIME’s 2020 Person of the Year,” wrote the magazine’s editor-in-chief, Edward Felsenthal.

Superstar NBA Player Lebron James has also been named by various platforms as the top sportsperson, including TIME’s Athlete of the Year. According to theGrio, the Akron-bred basketball player was recognized for his efforts to use his platform for social change.

“After nearly two decades in the NBA, James has fully embraced that his talent on the court is a means to achieving something greater off it,” the outlet wrote, according to the report. “And this year, more than in any before it, he showed why he is unrivaled in both.”

I think 80 million people have a totally different opinion of 45.