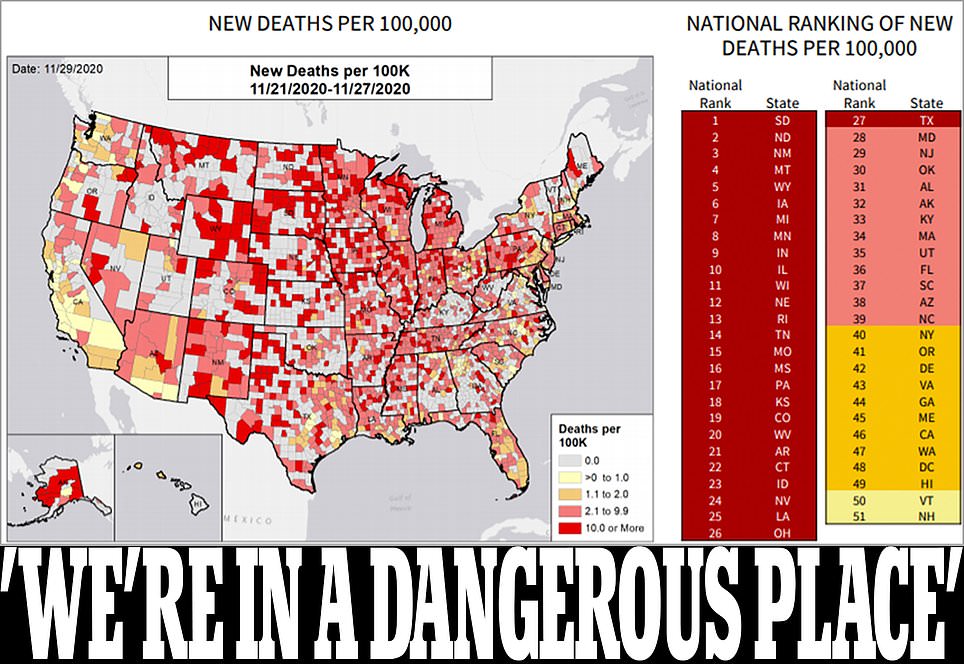 People in the United States all they want to do is travel all over the place or party. People are going back to not washing their hands after using the restrooms. This is a sad country.