DONALD TRUMP “I May Leave The U.S. If I Lose” 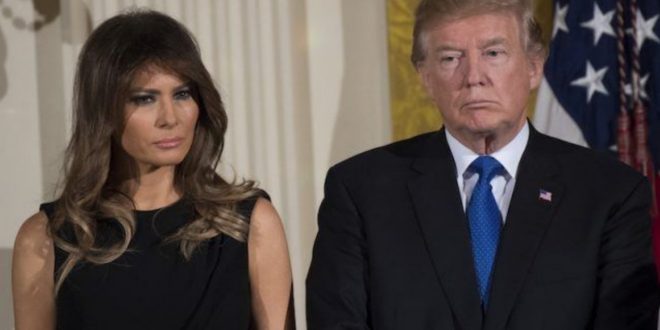 As the United States elections are some time away, there is something in common between President Trump and Tommy lee. They both believe that it is better to say Goodbye to America if they lose the presidential election. While addressing a group of people in Macon, Georgia, on Friday, he stated that he is competing against one man he thinks is one of the worst candidates in political history.

President Trump also didn’t shy away from mocking Joe Biden as he laid great emphasis on wearing masks and keeping the social distancing intact. According to Joe, the election campaigns shouldn’t go without the use of masks. According to Trump’s true feelings, he won’t feel justified if he loses to Joe Biden. 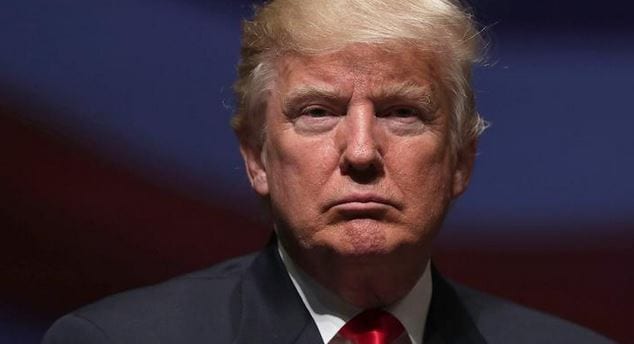 He won’t bear this humiliation of losing against Joe, who he thinks is the worst candidate in the history of elections. If this isn’t enough, he even said that he could even think of bailing out from the USA. Living in the USA won’t mean anything if he loses the presidential elections to Joe.

It was surprising that no one took care of the social distancing or wearing a mask during the election campaign. The people who attended Trump’s campaign seemed to be happy with whatever he had to say.

Send him to Russia where he will be comfortable.

On man, we all will be crying.