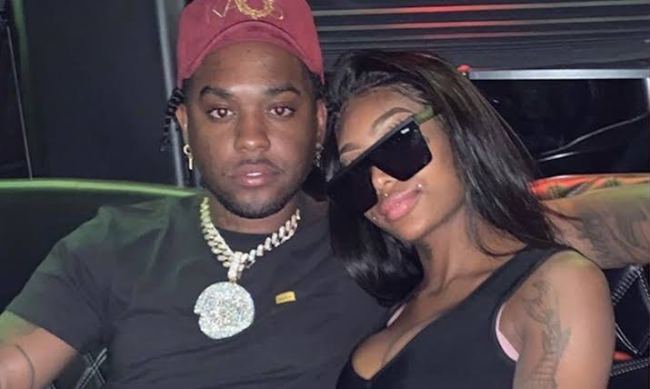 One of the most celebrated couples in hip hop is over, and the official reasoning for the split seems at odds with the timing of the breakup. An insider has confirmed that Summer Walker broke up with her longtime boyfriend/producer London On The Track 3 weeks ago.

That's curious timing, because Summer and London made news 3 weeks ago when London was seen on video choking the beautiful R&B singer.

After the video leaked - see above - many suspected that the two were engaged in an unhealthy and possibly violent relationship.

Both London and Summer told fans at the time that the two were joking around in the video.

CF News can confirm that shortly after the video leaked, the two broke up. And it was Summer who dumped London.

According to our source, the couple split because London was "getting on Summer Walker's nerves."

The couple decided to quarantine together, inside Summer's Los Angeles pad, MTO News hBut within a few days, Summer was losing patience with her man.

An insider said, "They love each other, but they can't be all up under each other for too long. That [man] got on her nerves and so she cut him loose."

London, we're told, was forced to move out of Summer's home - and the two are now officially single.

But there may be hope for a reunion.

Summer's pal told a News Agency, "Maybe after the quarantine is over and Summer has some space, she'll take [London] back."

I'm so tired of seeing blk women selling sex!!! Well actually did a 360 in just 20 years

Is she like the one who got punched in the throat and believe that her god and her love will change him?