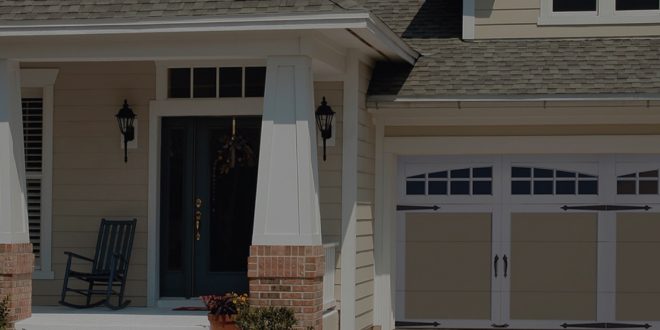 A New York father would not allow his son back into their home after the 21-year-old Springfield College student went to South Padre Island, Texas to enjoy spring break.

Peter Levine, the 51-year-old father, said he tried to get his son Matt to return early.

He spoke with him every day and told him that maybe they should come home and he was aggravated. The news in New York was getting worse and worse, the father said, “Matt sent pictures of him and his friends congregating outdoors and listening to live music.”

Levine eventually told his son that both he and his friends wouldn’t be allowed to stay at the family home in Nanuet, New York when their trip ended, as previously planned.

“With his grandparents living there and there was no need to expose them to God knows what he had been exposed to,” the Dad said.

When Matt and his friends returned from vacation, his father told them that there was “no chance” that he’d be picking them up from the airport, and that they’d have to make travel via a car service.

The father said “They got out of the car near our driveway and I said, ‘Stay right there! Do not go any further!'” the group returned to Nanuet to pick up Matt’s car.

The friends and Matt then faced a two-and-a-half-hour drive back to their apartments on-campus in Massachusetts, but Peter Levine still didn’t allow them inside his home.

He said, “If any of you have to pee, we have some bushes’ and then two of them took him up on it.”

Luckily for Matt, his father filled the trunk of his car with bags of groceries and he had placed an envelope with $300 in it on the driver’s seat also.

But it seems unlikely that Matt will be able to return home anytime soon. “Their lease ends in June and none of the parents want them home. It’s too risky, even though they love them very much” Peter revealed.

Good ! I told my 23 yr son the same thing! You will NOT kill your little sister, brother and myself from this s***! Stay right where TF you were with YA FRIENDS

Comment by E Peters on April 3, 2020 at 8:05pm
You want to be grown then get your own place. His father was absolutely correct. Stay your dumb ass out of this house.

I am not mad at father. I would have done the same thing. Good for you Dad.