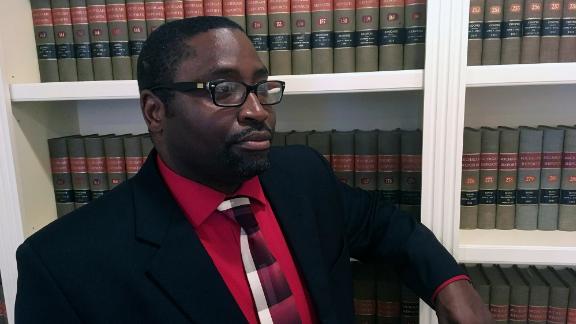 “Something else was afoot here,” the man’s attorney, Deborah Gordon, told CNN affiliate WXYZ. “And in my opinion, there’s only one thing: banking while black”

Sauntore Thomas, a 44-year-old African-American man, went to a TCF Bank branch Tuesday to open a savings account and deposit checks from the settlement in a recent racial discrimination case against his former employer, his complaint says. He already had a checking account at the bank.

“How did you get this money?” the employee asked, according to the complaint.

She refused to deposit the checks into Thomas’ account and called the police to report that Thomas was attempting to deposit fraudulent checks, the complaint said.

“Ten minutes later, Livonia Police walk in. And they said ‘Hey sir can we talk to you?’ And I was shocked, I was like ‘who, me?’” Thomas told WXYZ.

Four police officers arrived at the bank and questioned Thomas, and his attorney over the phone, about the checks.

Nowadays, everyone loves to play online casinos. But lots of people don't know how to choose the best casino site. If you also one o then gamblingord is the best site for you there you can find the highest payout online casino Australia. I hope the bank will solve your problem soon.

Comment by cheryl on January 26, 2020 at 8:23pm
Need to put money in Black owned banks like Carver. Stop using their banks. In the meantime, sue their asses.

Comment by E Peters on January 26, 2020 at 10:53am
All the woman had to do is call the bank that issued the checks. Now she will he fired and he will be getting some more checks to cash.