Rapper Boosie Badazz threw a pool party at his Baton Rouge mansion. The party was to celebrate his homie and fellow rapper Trouble's birthday.

The party started out fine and G-rated. But after a group of dancers showed up, they turned the party into an adults only event.

At one point in the evening, rapper Boosie went to the kitchen and brought out a few cucumbers - and the girls has an impromptu cucumber sucking contest.

That's when VH1 reality star Alexis Skyy stepped in - and did WAY TOO MUCH.

Here are the videos, that have been seen now by over a million people:


But then the party turned X rated when Love & Hiphop Star Alexis Sky did the unthinkeable with the cucumber.

In the viral clip, viewers can see Alexis penetrating a girl at the party with a cucumber, and then thrusting the vegetable into her mouth.

LINK TO THE GRAPHIC VIDEO

It is clearly Alexis in the video, and the degrading clip sent shockwaves through Twitter.

So this is the video of the #AlexisSkyy fight ummmm ....... this isn’t enough proof for me 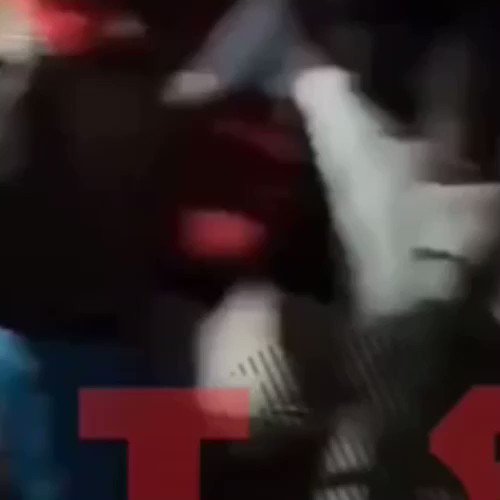 The term YOU CANNOT WIFE A WHORE is a saying to instill that you cannot expect loyalty from anyone that knows their true lifestyle.

Hmmm. I see certain folks on this platform is either unsatisfied or just plain miserable with their life. My picture is in full color with a smile, letting ANYONE KNOW- I AM GOOD WITH LOVING MYSELF.

Comment by kathy m on August 8, 2019 at 4:56pm
I am not shocked at the lengths some people will go for their 15 minutes of fame, but it’s getting ridiculous. I feel really sad for her, but at the end of the day it’s her life!

You cannot wife a WHORE. Period. These folks do the most for some followers and temporary fame. SMH

Comment by mr1stroke on August 5, 2019 at 5:52pm
Natesha Tucker i have 4 sisters and a daughter i also have nieces so a man like me have to face the reality without excuses as well as being honest with my self in order to protect the women in my family, but i do jave to understand the way of life for some, qe cannot keep blaming the life style that has been exist before us. I do appreciate a woman with substance but i will not be in a rush to look for commitment when i can live a good life, im always the first one to be up by 5 am and may be the last to get in by 10 or 11 pm at night and other times i travel on business, so i will appreciate the had work and enjoy the life i built so a woman is not my focus but women will always be part of my plan so let them do what they do i just hope they know there will be consequences to be taken serious in this world

Comment by Natesha Tucker on August 5, 2019 at 5:40pm
@mrstokes: u just need the woman, because i see u have heart, compassion, and empathy, but dont stand for the bullshit and thats what a real woman wants!!!!

Comment by mr1stroke on August 5, 2019 at 2:20pm
Dont worry a few years from now they will cry victims and file for sexual assault, people dont get it as long there are men with money there will be hoes, no matter how much opportunity women get hoes will always be on the rise and some of us love hoes thats why we chase success we can have it all, money, power, family and hoes i cant be mad i stay sucessful and hoes are always around thats why i don't think about marriage