Shocking VIDEO, pilot, 24, is captured on victim's hidden cellphone beating, choking and punching his lawyer girlfriend at her Brazilian home 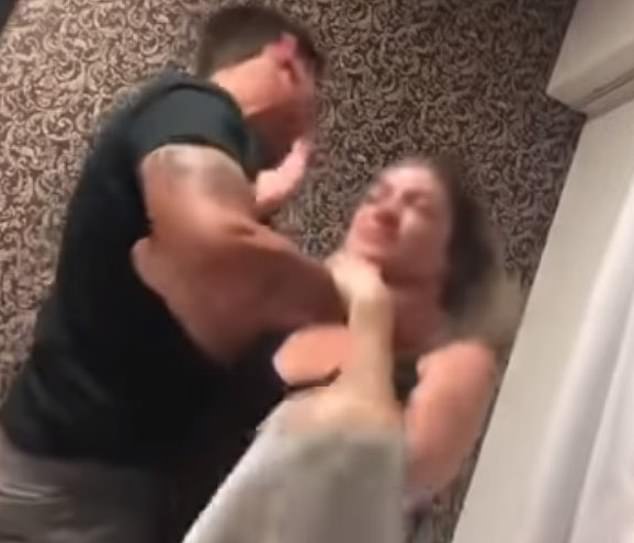 Terrifying video footage has emerged in which a man slaps, punches and chokes his girlfriend during an argument inside her home in Brazil

Victor Junqueira, 24, was caught on a hidden cellphone camera, attacking Luciana Sinzimbra, 26, after the couple had returned from an outing with friends at a local restaurant on December 15, in the city of Goiania, Brazil.

Sinzimbra, a lawyer, told news outlet TV Globo G1 that she had left a gift at the bar, which angered her pilot boyfriend.

'You can't believe that the person you spent three years with will hurt you, will hit you or [try] to kill you,' Sinzimbra said on Sunday. 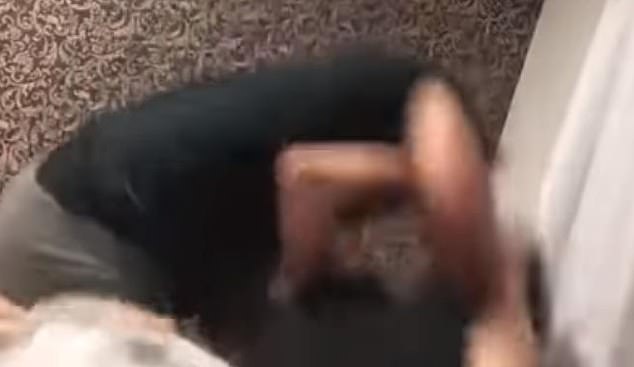 A Brazilian man chokes his girlfriend on top of her bed inside her apartment located in Goiania, Goias. A hidden cell phone captures the violence incident 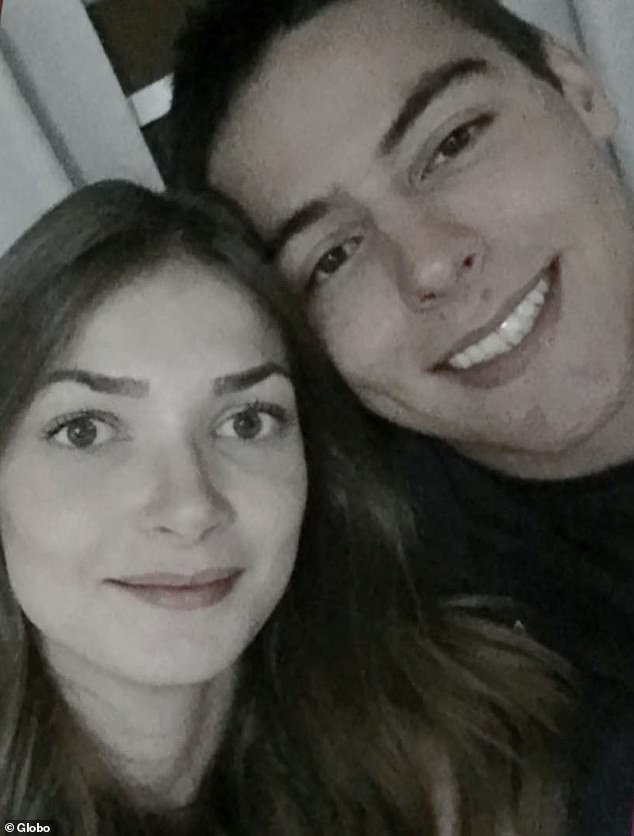 Sinzimbra said she feared the argument could escalate and so hid her cellphone in her room, with the camera facing them, and hit record.

The footage, which she says was released without her approval, showed Junquiera sitting directly in front of a crying Sinzimbra on the bed.

Suddenly he slapped her face, and repeatedly hit her legs as she tried to kick him off.

'Stop hitting me,' Sinzimbra is heard saying on the video.  'You're hitting me again.'

'I'll beat you up more,' he threatened before adding, 'you lied to me that whole time.' 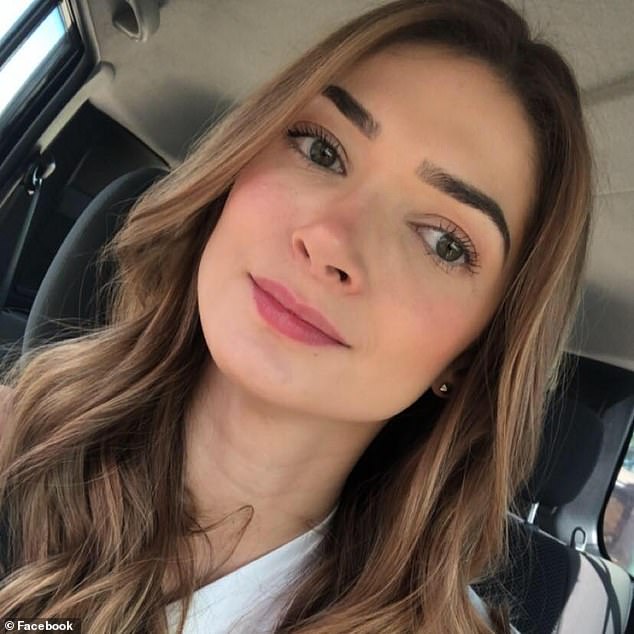 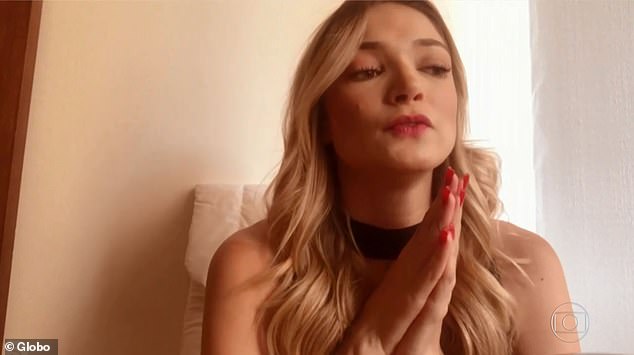 Luciana Sinzimbra opens up to TV Globo on Sunday, saying: 'You can't believe that the person you spent three years with will hurt you, will hit you or [try] kill you'

Moments later, he jumped onto the bed and grabbed Sinzimbra by the neck and slammed her into the bed.

According to news outlet R7, the victim appeared at a local police station on the day of the assault and pressed charges against Junqueira.

Junquiera was not arrested but 'precautionary measures' were imposed against him, including barring him from contacting Sinzimbra while the Public Ministry in Goias looks over the case.

Junquiera was charged with bodily injury, threat and domestic violence. He faces up to four years and six months in jail if found guilty.

Comment by Melinda Thompson on January 2, 2019 at 7:51pm
Oh my. After see this I do know he would remember me everyday of his life.. Trust that sh!t...

Comment by mr1stroke on January 2, 2019 at 3:56pm
Lol and you dont love America he would be under the jail wait the Metoo movement is on a plane to Brazil as we speak

Wow! And the pos wasn’t even arrested. Animal like him need to be in jail before he kill her. Order of protection don’t protect nobody. But it does allow you to kill or injure someone and get away with it.. most times. I FEARED FOR MY LIFE!

Comment by Robert on January 1, 2019 at 12:29am
very Simple this girl doesn't have family? Someone did that to my sister , daughter or my mother he would have to worry about me sneaking up on him in the dark of night.
He would never see it coming.

This is the beginning stages of a killing in the making.