Actress and wife of Robin Thicke, Paula Patton graces the cover of Giant Magazine where is dubbed “The Next Halle Berry”. I’ve always thought she looked like her, but as far as talent I would have to see more of her on the big screen. The couple is also expecting their first child, congrats to them. Continue reading to see the rest of the photo shoot. She is FEVER!… 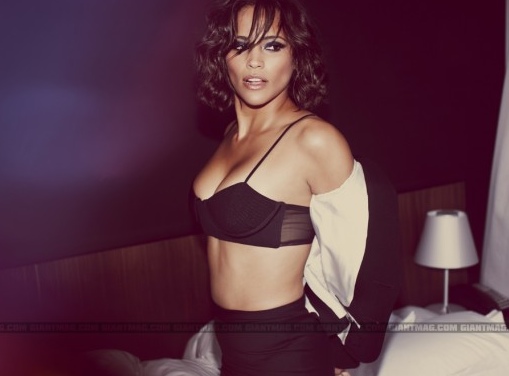 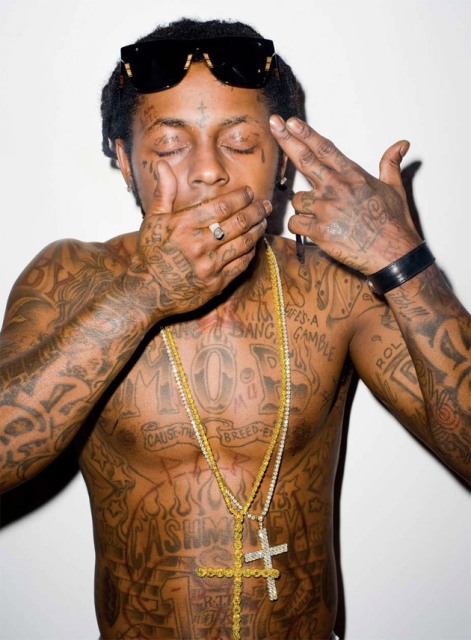 Rapper Lil Wayne pleaded guilty to attempted weapons possession charges today (October 22).
As reported by AllHipHop.com yesterday (October 21), the rapper is expected to receive a maximum sentence of one year in jail, although he is expected to serve around eight months in prison for the offense.

The rapper had previously pleaded not guilty to the charges, but changed the plea to avoid a trial that was due to start January 20 and… Continue

Tearful Mike Tyson to Oprah: "I'm Tired of Failing" Do you think Mike Tyson is a changed man? 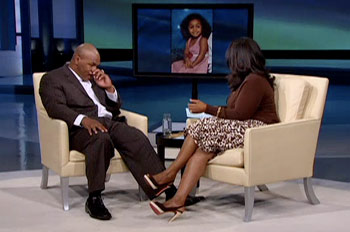 In an emotional interview with Oprah Winfrey, Mike Tyson claimed to be a new man - one focused on his family. The former heavyweight boxing champion feared that the erratic behavior that has dominated his life for two decades would kill him within two years if he returned to it.
Tyson opened up about most of his headline-grabbing actions over the years, including his years in prison, his tempestuous eight-month marriage to Robin Givens, his long… Continue