Please research "Hemohim" which was created by the Korean Atomic

Energy agency in conjunction with Kolmar to assist scientist in

fighting cancer while working on projects. There is also a…

See The New Webisodes "Those Who Walk Among Us"

See the New Webisode “Those Who Walk Among Us”.
Directed by Carla Kennedy and Rick Williams
Cast: Kamal Imani, Carla… Recording artist and entertainers Matt U Johnson and Kadeve are at it again with a new single #Reflect ft Kosovo Singer songwriter Shkelqim Mavraj. The two met back in Los Angeles in 2013 and were first introduced by pop star Colby O'donis's father Freddy Colon online. The two recently got back together and started working again in late 2015 and decided also to kick off…

The Ankh on Mars! Spoken Word Poetry by Kamal Imani

https://www.youtube.com/watch?v=A-pj6z7zZJI
The Ankh on Mars is a blend of Spoken Word Poetry and Hip Hop. Kamal Imani is shining light on the link between Mars, Egypt and African people in a fun and creative way. Kamal loves Ancient history and loves to utilize it as a tool to inspire and awaken people.… (Paraphrased from Marissa's Letter)http://www.justiceformarissa.blogspot.com Marissa Alexander is a mother of three children (twins plus one), and is presently incarcerated at the Pretrial Detention …

Marissa Alexander is a mother of three children (twins plus one), and is presently incarcerated at the Pretrial Detention Facility in Jacksonville, Florida which is located in Duval county. She currently awaits sentencing because she wanted to save her own life. Marissa was convicted by a jury of 6 on 3 counts of aggravated assault with a deadly weapon…

Carry My Cross Promo Video from cipherkam on Vimeo.

It gets no better than this! A Gospel Dance Tune. "I Carry My Cross" is reminiscent of a hot Mary Mary or Kirk Franklin track. Kim Williams…

Where's Ya Set? Hip Hop Lyrics for My Thugs!

Where’s Ya Set?
Hip Hop Lyrics For My Thugs

Where’s Ya Set When your wet in the ambulette?
Left for dead, heads singing to the feds, where’s ya soldiers at when the guns clap, the blood splats
The blocks hot, you got locked, your dogs incognito
In witness protection yo
Babies die, mother’s cry another funeral
Who’s to blame? All you ever shared was pain
Where’s the love? You spreadin blood over ghetto terrain
It’s a shame you won’t walk on the…

The Supreme Workout Dance Party has an abundance of dance songs that you can get your workout on with!
You can Zumba, walk, jog, do Taebo, Pilates, Hip Hop abs or just have a party with these hot songs that rock the dancefloor! They have that electronic reggaeton, zumba and tribal house music feel! Enjoy as you reach for your goals! Produced by KSupreme 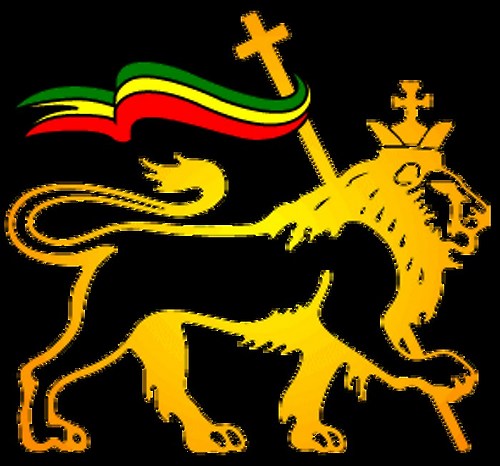 New Audio Book For Hip Hop Youth! You Got Next!

Youth Mentor, Teacher and Poet Kamal Imani speaks about teen issues for their self reflection. Issues such as peer pressure, drugs, dating, self esteem, understanding their purpose, and giving guidance for their future choices.
This 22 chapter audio book includes hip hop music in the background as well as spoken word poetry.

Kamal also touches on the N Word, The B Word, Sagging pants, Dating and Marriage.

What Love Has to Do With It!

The Importance of Unconditional Love in A Relationship!

My wife and I have been happily married for 15 years and together for 19. Much of our success can be attributed to a book we read…

What Love Has to Do With It!

The Importance of Unconditional Love in A Relationship!

My wife and I have been happily married for 15 years and together for 19. Much of our success can be attributed to a book we read… 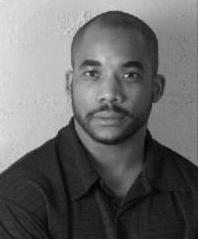 Listen to the interview with Author Educator and Poet Kamal Imani on Black Teen Empowerment Radio! 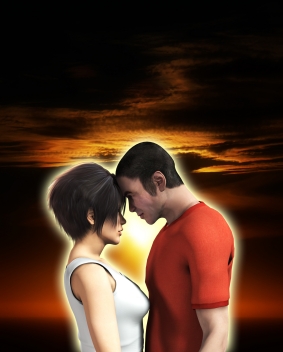 This is a hot club banger with an electro dancehall and reggaeton feel to it. This song will get the party moving! It will rock the new years eve party and any party. While the title may remind you of Prince's "Party like it's 1999", the music is more club friendly.
Many are anticipating the Mayan Calendar… Continue

Give a Young Adult the Book "You Got Next" for the Holiday Season!

Give a young adult a book for self reflection and self improvement this up
coming holiday season! Find info on Iseecolor African American Books Group or kamalinspires.com

Author Kamal Imani is a youth educater and mentor who assist troubled teens from New Jersey's urban areas, which include foster and group homes, with both academics as well as issues of self esteem, focus, future focusing and overall social skills. Although it is challenging at times, this is where… Continue

You Hope She Cheats On Me with a Basketball Player? The Response!

You hope she cheats on me with a basketball player? Well there's two sides to a story. Here's the flip side from the brothers perspective. Damn, we gotta communicate better. We'll I guess that's why we broke up ha? Just a little fun or maybe I'm just a little bitter, but my new lady doesn't want a basketball player. She knows she has a baller and… Continue