It hasn’t even been a week yet — and already White women are being positioned in the narrative that centered around how Black women are relentlessly demeaned and degraded with the systemic comparisons to primates. 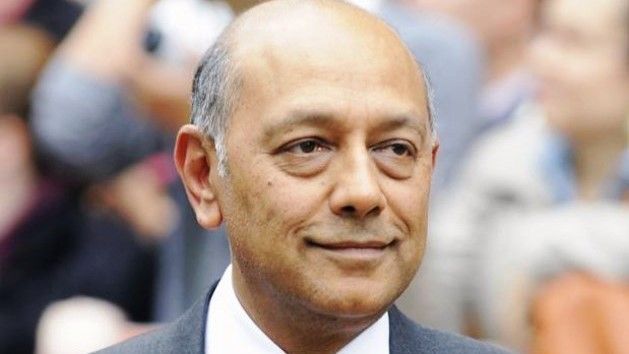 Veteran South African filmmaker Anant Singh has penned an open letter comparing the problems of racism within his own country with the killings of George Floyd and Rayshard Brooks at the hands of police in the U.S.
The letter, which he calls “All Lives Matter, Especially Black Lives,” is published on the 44th anniversary of the Soweto uprising, in which 69 people were killed by…

Four Minneapolis police officers were fired Tuesday, authorities said, as state and federal authorities investigated the arrest of a black man who died after being pinned to the ground.…

It all started in August of last year, when the 10-year-old girl from Danbury, Conn., asked for art supplies for her birthday so she could build kits for kids affected by school shootings. Since the coronavirus pandemic…

US Space Force Senior Enlisted Advisor CMSgt Roger Towberman, with US President Donald Trump, presents the US Space Force Flag on May 15, 2020, in the Oval Office of the White House in Washington, DC.

WASHINGTON — The U.S. Space Force — the newest branch of the armed services — now has its own flag. 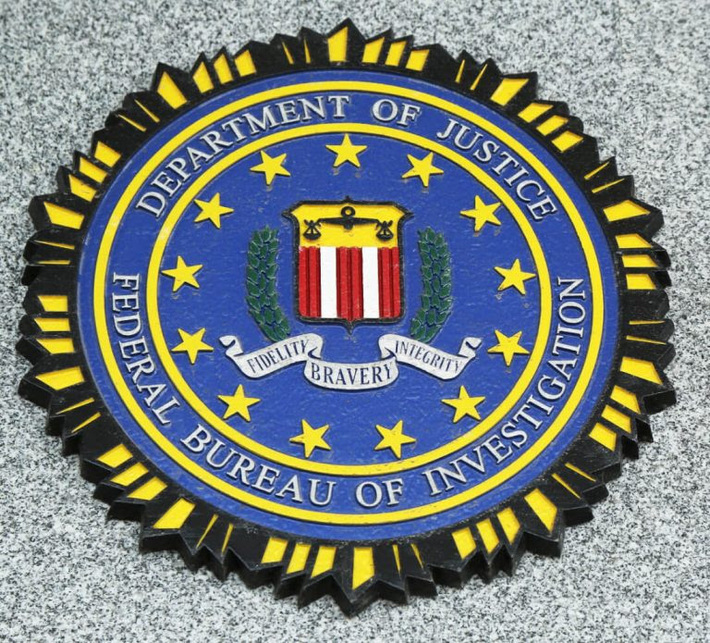 The government just got even more power to spy on your internet habits as millions remain quarantined at home.

The US Senate has voted to give law enforcement agencies access to web browsing data without a warrant, dramatically expanding the government’s surveillance powers in the midst of the COVID-19 pandemic.

The power grab was led by…

If you start practicing now, you can probably eliminate these words from your vocabulary by Black History Month

Statistically speaking, about 75% of White people don’t even have a Black friend, but on the off chance that you are one of the White people who do, I have a message for… Francisco Garcia, seen in the black t-shirt and Yankees cap, kneels on a man's head after punching him during social distancing enforcement in the East Village

More than 90 percent of those arrested for violating social distancing rules in New York City during the first six weeks of the pandemic were black or Hispanic, according to leaked data that the Mayor's Office and the NYPD have declined to release, despite promises to make it publicly available.

Actor Jason Mitchell was arrested in Mississippi on Wednesday, and he is facing four felony charges. The news …

THE THREE COMPANIES BEHIND THE LEADING PROPOSAL TO BUILD A “NATIONAL CORONAVIRUS SURVEILLANCE SYSTEM”, AN INITIATIVE SPEARHEADED BY JARED KUSHNER, BOAST DEEP TIES TO…

5G has barely gotten off the ground, and US regulators are already looking to the next big thing in wireless.

The Federal Communications Commission is paving the way for 6G and beyond.

On Friday, the agency unanimously voted to open up "terahertz…

‘Ain’t No Sunshine’ Singer/Songwriter Bill Withers Passes Away At 81- How Did the Singer Die?

The renowned soul singer Bill Withers died on Monday, March 30, at the age of 81. He was perhaps best known for his hits “Ain’t No Sunshine” and “Lean on Me.” Withers’ family announced his death in a statement. “We are devastated by the loss of our beloved, devoted husband and father,” they said.
The…

Rapper Tekashi 6ix9ine was ordered immediately freed from a Manhattan federal lockup four months early Thursday by a judge who cited his asthma and the greater danger he would face behind bars during the coronavirus outbreak.

U.S. District Judge Paul A. Engelmayer made the ruling a day after telling lawyers on both sides that he intended to do so. He cited “a raging and virulent pandemic that has… 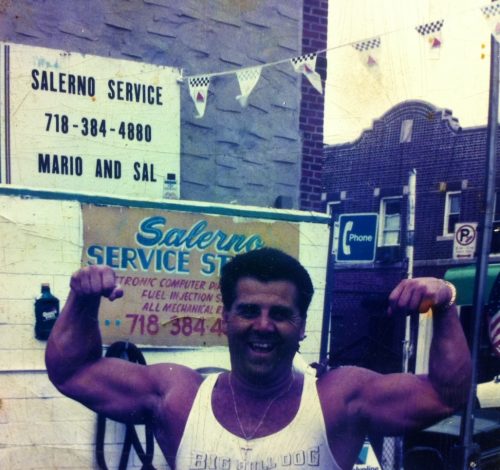 Williamsburg landlord Mario Salerno is waiving rent for all of his tenants for April 2020.

Lifelong Williamsburg resident and landlord to hundreds of tenants, Mario Salerno announced on Monday that he will waive April’s rent for all of his residential and commercial tenants.

GODFREY - WHERE ARE YOU WHEN BLACK PEOPLE CRYING OUT

Omnious warning from a book that came out in 1981 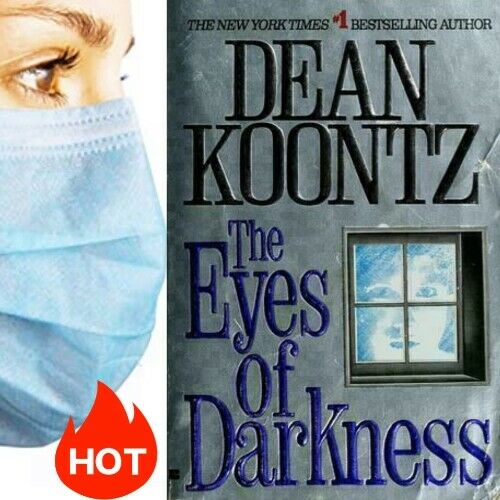 Hey all, a friend of mine sent me this from a book that came out in May of 1981 predicting that in 2020 the exact pneumonia illness that is going on right now will happen.… 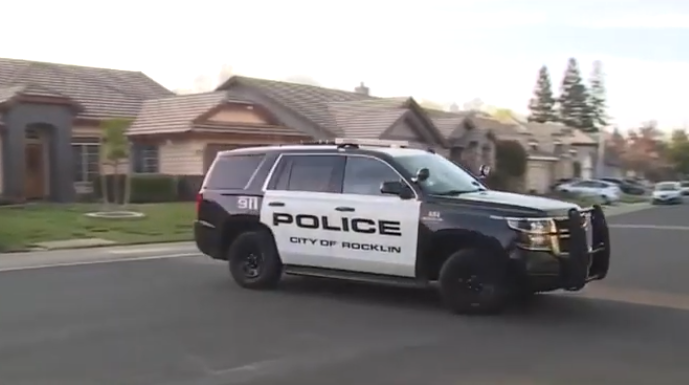 The reason? A man who became California’s first coronavirus victim lived on the block.

Residents were kept in the dark until after they were allowed to leave their homes, according to the report.

EPA releases list of disinfectants that can be used against coronaVirus The U.S. Environmental Protection Agency is arming consumers with a list of disinfectants that people can use to protect themselves from the novel coronavirus.…

Yes, You’re Racist; No, I’m Not Sorry! Please can we stop placating racists, and deal with the racism instead?

It was a different time then, blah blah blah.

A couple of weeks ago there was a media furore over comments made by Ross Greer, a Scottish MP. He said that Winston Churchill was a white supremacist, which caused much anger among a certain demographic (I’ll leave you to guess which one).