IF YOU USE FACEBOOK MESSENGER, HERE’S HOW YOU’RE BEING RECORDED EVEN WHEN YOU’RE NOT USING YOUR PHONE

There are many ups and downs about improvements in technology. We have, undoubtedly, become more enamoured with its ability to make our lives easier, and more informed in ways we never thought possible. Everything has been digitized, and there are so many forms of communication, it’s no wonder the home telephone has collected dust.

People have come to see…

Yarima talks about the current racial climate in the country and why black people have more reason now than ever to come together in unity rather thann staying divided. Connect with Yarima on FB, IG, TWitter or got to his webpage: www.yarimakarama.com for booking info, messaging, to keep up with his daily blogs or to find out about his performance dates and…


The law grants the DOJ and FBI to pursue crimes committed before 1980. “Get Over Your F**king Fear”: A White Man Talks to White America

RIGHT NOW The Electoral College has affirmed Donald J. Trump as the nation’s 45th president, pushing him past the 270-vote threshold for election, with scant evidence of the anti-Trump revolt among electors that some of his critics had hoped would…
Continue

SCHOOLED BY YOUTUBE: RICHARD PRYOR DEFINES THE CONNECTION BETWEEN RACISM AND CAPITALISM, 40 YEARS AGO! 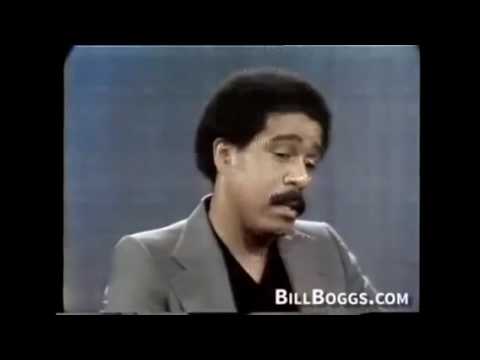 RICHARD PRYOR DEFINES THE CONNECTION BETWEEN RACISM AND CAPITALISM, 40 YEARS AGO!

News: How Is Mayor Joe Morrissey, Who Raped A Black Teen Girl, Ahead In Mayoral Race In Richmond?

HIS ROYAL BADNESS: 50 MORE THINGS U MIGHT NOT KNOW ABOUT PRINCE

1. Prince wrote his first song at the age of 7, and it was called “Funk Machine.”

2. He danced on stage with James Brown when was 10. “My stepdad put me on stage with him and I danced a bit until the bodyguard took me off,” Prince told MTV in 1985.

3. He later danced with Brown — and Michael Jackson! — in this amazing footagefrom a show at the…

file photos shows an iPhone in Washington. The government hack of an iPhone used by a San Bernardino killer serves as a reminder that phones and other electronic devices aren’t impenetrable vaults. While most people aren’t in danger of being hacked by the NSA, FBI or a foreign government, there are hackers out there looking to steal the financial and personal information of ordinary people. (AP Photo/Carolyn Kaster, File)…
Continue

The Kaepernick affect has taken hold of the country leaving white nationalists and racists furious.  A simple non-violent protest at a football game during the national anthem to highlight the mistreatment of…
Continue

12 Steps to Transcending Time and Space 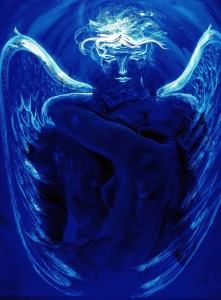 1) Create sacred space somewhere in your house or on your property. Saturate the space with the energy of your higher self. Build an altar, place candles and crystals here, or anything that lifts your spirit. Spend time here as often as possible.

2) Still your mind through concentration exercises such as focusing on a candle flame for 10 minutes each day.

"Injustice Boycott": It's Time to Make a Difference

BREAKING NEWS In a victory for protesters, the Army Corps of Engineers says it will look for alternative routes for the Dakota Access pipeline 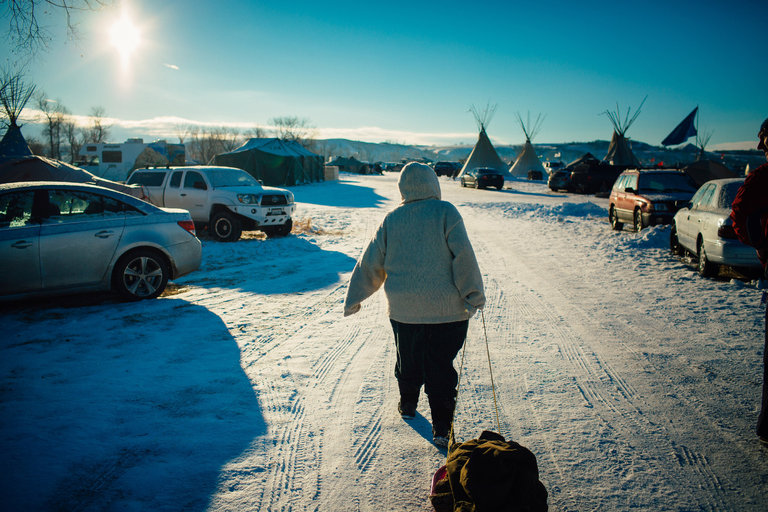 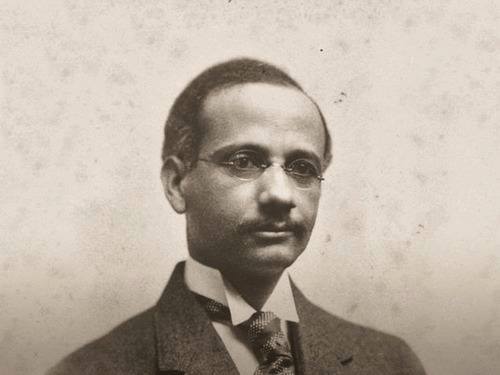 David Jones Peck was the first black man to graduate from an American medical school. He was born to John C. and Sarah Peck in Carlisle, Pennsylvania around 1826. John Peck was a prominent abolitionist and minister who founded the local African Methodist Episcopal (AME) Church in Carlisle. Peck was also a barber and…

The big lie behind food stamps 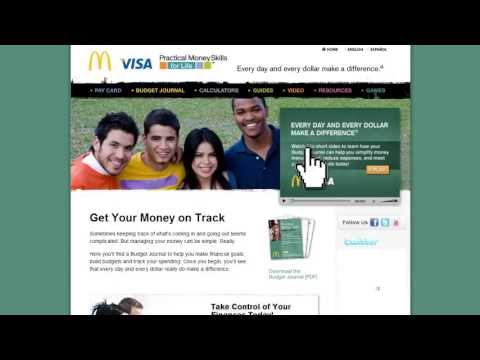 McDonald's released an unintentionally hillarious instructional video about managing a budget. If you haven't already seen this, please watch how lowpayisnotok breaks it down.

Once you've recovered from the laughing fit, you might realize that there are a few other implications from this message.…

The Scourge of Racial Bias in New York State’s Prisons 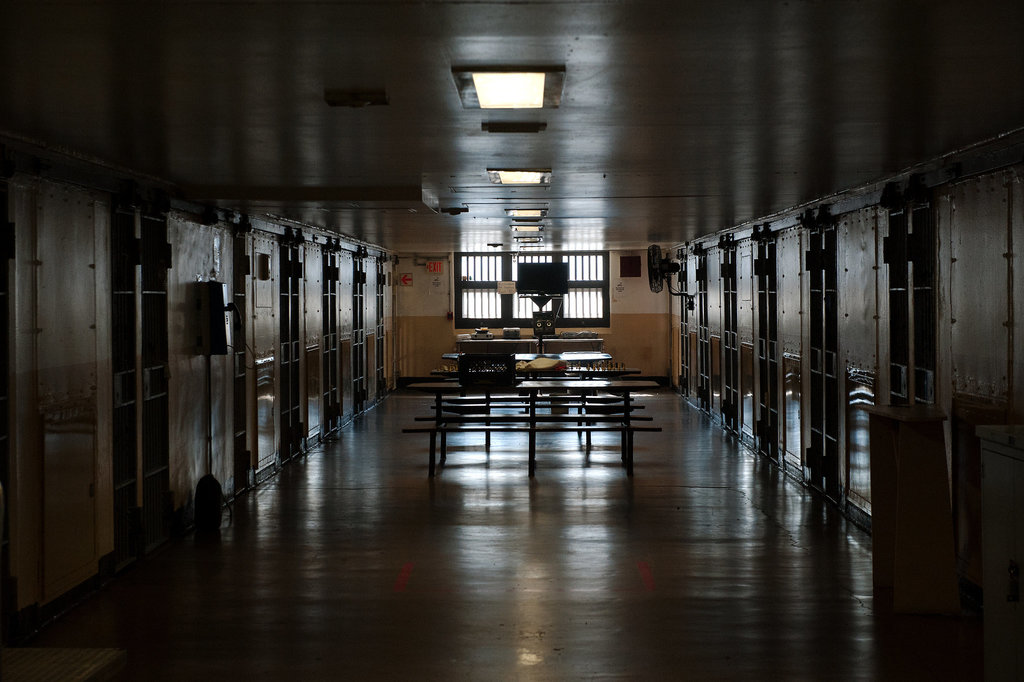 A New York Times investigation draws on nearly 60,000 disciplinary cases from state prisons and interviews with inmates
to explore the system’s inequities and the ripple effect they can have.

The racism can be felt from the moment black inmates enter New York’s upstate prisons.…

Before Rosa Parks Changed the World 61 Years Ago, This Brave Teen Gave Her the Idea {VIDEO} Unjust laws will remain unjust until they are disobeyed by good people. Had brave individuals throughout history not risked imprisonment or worse to challenge tyrannical, racist, and immoral laws, society today, would be much less free — this rule is especially true for black people in America.

On December 1, 1955, Rosa Parks made history by disobeying an unjust law that required people of color to yield their seats on the bus to white people. When the bus driver…