How renting furniture in Texas can land you in jail

While other businesses have to use civil remedies when customers don’t pay their debts, the rent-to-own industry has a special tool in Texas law that lets them file criminal charges, an investigation by the Tribune and NerdWallet found.… Six things the mainstream media don’t want you to know about the Manafort indictment.

1) The indictment is for laundering money related to Russian business dealings going back 14 years. There is no mention of or accusation of collusion during the campaign.

2) “Conspiracy against the United States” is what the government calls not paying all your taxes. It has nothing whatsoever to do with…

The Truth About Trump

YOU ASKED FOR OUR STANCE ON TRUMP, HERE IT IS!

When Trump was elected as president of the United States in November 2016 the world pretty well s*** their pants to say the least. How was it possible that this guy won the election? But what many in the world never considered is just how fed up people are with the same old same old. There isn’t much trust in government or corrupt politicians these…

Rapper Nicki Minaj’s older brother has been accused of raping a 12-year-old girl in Long Island. The 37-year-old Jelani Maraj was…

An Open Letter to Women Who Want Gun Control

Dear Women Who Are Fighting for Gun Control:

Please give me just a few moments of your time so I can talk to you, one woman to another. We truly do want the same things. This is not an attack on you or the things you believe in, but rather, a discussion of empowerment.

I am sure that your heart is in the right place when you tell us that guns should be banned for the good of humanity. You see the aftermath of horrific events like the…

Black adults 8 times as likely to be arrested for pot in Pa. as whites, study shows

A marijuana plant growing in at a marijuana cultivation business in Adelanto, Calif.

Black adults in Pennsylvania were eight times more likely than white adults to be arrested for marijuana possession in 2016, according to an analysis released Monday by the American Civil Liberties Union.

Compared with 2010, the study showed a substantial overall increase in marijuana possession arrests — even as the state…

There's a morbid secret among cops: Sometimes, it's easier to solve a shooting if the victim dies

There's a morbid secret among cops: Sometimes, it's easier to solve a shooting if the victim dies. Chris Palmer shadows police investigators during a night shift in Southwest Philadelphia to see first hand how police officers react to a shooting, and how they go about solving the crimes. 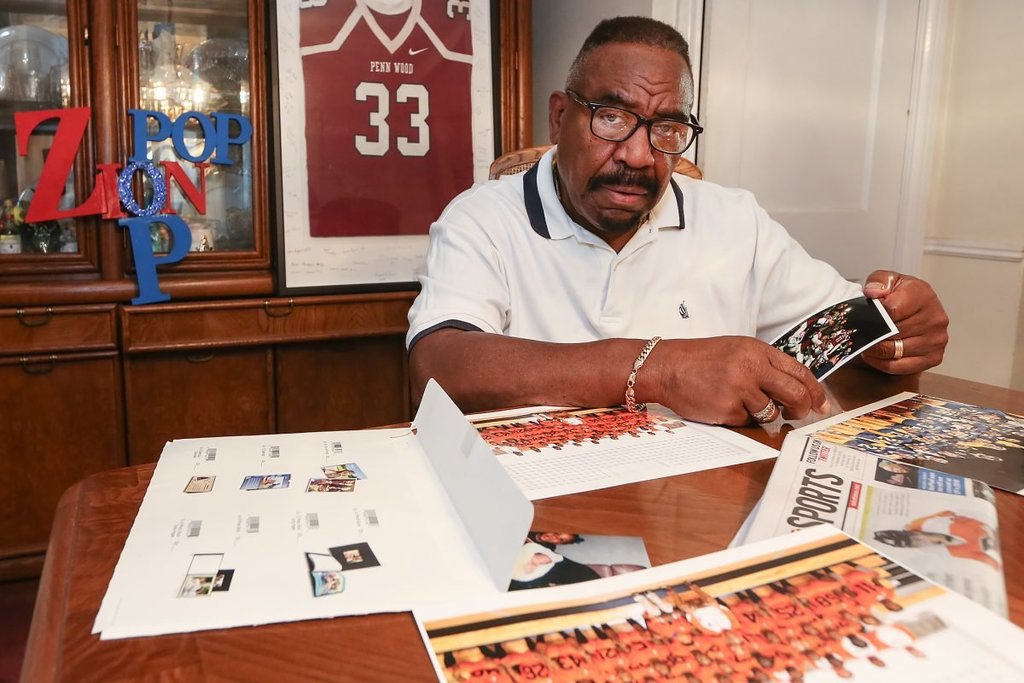 Thomas Vaughan looks over family photos of his grandson Zion at his home in Yeadon.…
Continue

12 Warning Signs That You’re Dealing With An Evil Person

We’ve all heard or seen evil in one way or another. From the fairytales, we were told as children, or hearing about someone who decided to murder innocent people.

Evil comes in many forms, and it’s often hard to recognize at first glance.

After all, not all evil people are labeled ‘Evil Queen’ or ‘Wicked Stepmother’!

Dealing with evil is not something I’d recommend. An evil person can be very…

I'M JUST HERE TO MAKE YOU THINK: Untold Truth About Why You Should Never Classify Yourself As An African-American - Youre Not African

Police say teen pushed cop to ground, put hands on officer’s neck {VIDEO} But a fellow cop isn’t having it.

A New York City police officer is seen delivering blows to the head of a teen, who police said knocked down another officer and put his hands on his neck Friday in the Bronx. (Image source: YouTube screenshot)

A Georgia mom said her 6th-grade daughter came home with a health class assignment last week asking students to name sexual identity terms — such as gay, lesbian and transgender — based on their definitions. And she’s not happy.

A Georgia mom said her sixth-grade daughter came home with a health class assignment last week asking students to name sexual identity terms — such as gay, lesbian and transgender — based on their…

Like during the Civil Rights Movement, peaceful NFL protesters have exposed the mean-spirited bigotry of America

The American Civil Rights Movement had many aims, but one of the central goals of peaceful, non-violent marches and demonstrations was to expose those who opposed equality and freedom for what they truly were — hateful, mean-spirited bigots. The strategy of non-violence in the face of racist taunts, death threats, police dogs, water hoses, and even violent physical confrontations was rooted in ancient theologies and philosophies,…

Dr. Wesley Muhammad bills himself as “the lecture that Facebook and YouTube banned.” As of Thursday morning, he can add “South Philadelphia high school” to that list.…