Starting the New Year with a bang! London unleashes 15 tons of fireworks... as the rest of the world celebrates the start of 2015 WNBC in New York reported one officer was shot in the back, but is believed to have been wearing a bullet proof vest that may have saved his life while the second officer…

Jamaica’s Grammy award winning singer, Sean Paul, has cancelled a New Year Eve show in the Maldives after reportedly receiving a death threat from an Islamic group claiming to have ties in Syria.

“Unfortunately, the world has reached a point where cyber threats must affect real life decisions. With that said, due to safety concerns for my crew and the people of the Maldives attending the Tourist Arrival Countdown, it…

A vine producing penis-shaped passion fruit has been discovered by a gardener in the Brazilian city of San Jose de Ribamar, in the country’s north. Normally round, the fruit is native to South America and its tart pulp can be found flavoring everything from sweet desserts to caipirinhas, the Brazilian national cocktail. Although none of the penis-shaped variety are ripe yet, the woman who grew them, Maria Rodrigues de Aguiar Farias, 53, told… Pictured: Mother, 29, tragically shot dead at a Walmart by her 2-year-old son when he accidentally fired licensed gun concealed in her purse Authorities in northern Idaho have identified the mother shot dead by her 2-year-old son as 29-year-old Veronica J. Rutledge of Blackfoot.…

Over 1,000 STOLEN pet cats that were to be sold for their meat and fur in China rescued in major trafficking operation bust: Six 'ringleaders' arrested Though she was barely able to walk because of gout, Calypso Rose was still able to woo her audience, as Brooklyn paid tribute to the Tobago-born singer who “broke the glass ceiling” in the calypso genre.

“This woman, sometimes I sit and wonder what got that woman to sing calypso in the 1950s and survive,” said popular Grenadian-born radio personality Harold Pysadee, one…

The Trinidad & Tobago Ministry of Health said that a Nigerian national was suffering with malaria fever and not Ebolaafter he was admitted to the Port of Spain General Hospital on Friday.

In a statement, the Ministry said that it “wished to advise that there is no…

North Korea Calls President Obama A "Monkey." Blames Him For 'The Interview' Release & Shutting Their Internet Down, Threatens Consequences (Video) 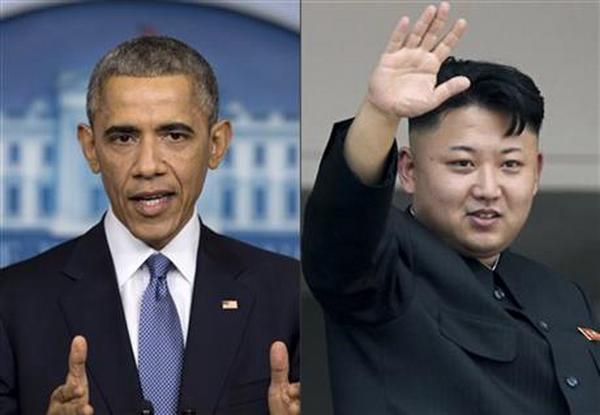 North Korea blamed its recent Internet outage on the United States on Saturday and hurled racially charged insults at President Barack Obama over the hacking row involving the movie "The Interview."…

Ludacris stopped by Ebro in the Morning to chop it up about working at a radio station for five years, current legal troubles with his baby mama, becoming an actor, Fast 7, Bill O'Reilly killing his Pepsi deal, getting married, Paul Walker, Quincy…

As many The body of a 4-year-old autistic boy who went missing while visiting his grandparents in South Carolina was found in a pond Friday, the local coroner's office said. Jayden Morrison, who is non-communicative, was last seen Wednesday at his grandmother's house in Little River near Myrtle Beach. Hundreds of volunteers, police and rescue crews began a…

Forbes ranks Jamaica best country in Caribbean to do business 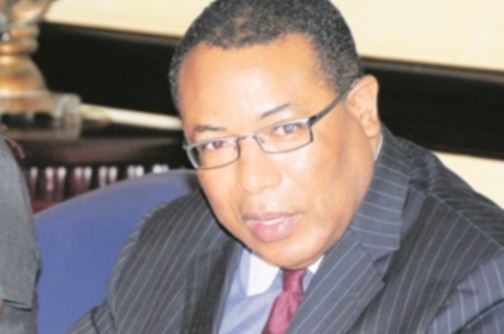 The 2014 Forbes Best Countries for Business Report has ranked Jamaica 64 out of 146 nations making it the best country in the Caribbean region to do business and third in Latin America and the Caribbean. Killed as he bought a Christmas gift for his mom: Horror at Louisiana mall as gunman opens fire on shoppers killing man, 24, at the cash register in Foot Locker {VIDEO} Oh, it’s that time of year. The fridge is overflowing with leftovers from Christmas day, there are trash bags filled with torn up wrapping paper, ribbons and bows. Now it’s a mad dash to lose enough weight to fit into our New Year’s Eve outfits…well for some of us anyway.

At some point in the last few years, New Year’s Day eclipsed Thanksgiving and Christmas as my favorite holiday. It’s something about new…

Christmas Eve is shaping up to be windy, wet instead of white

Christmas Eve is shaping up to be windy, wet and warm instead of white across much of the country, creating headaches for some travelers, especially in the Great Lakes and the Northeast.

While parts of the South cleaned up from severe storms that killed at least four people, a system that forecasters had feared could… 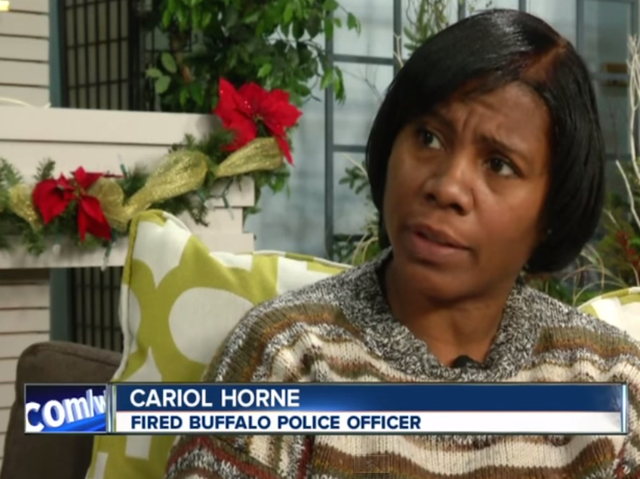 Former Buffalo Police Officer Cariol Horne is in a battle to get her pension after she was fired for trying to stop a fellow officer she says was abusing a suspect."November 1, 2006, there was a call of an officer in trouble at 707 Walden," Horne told WKBW reporters.

That officer was Gregory…