Rapper EVE has opened up about the difficult conversations she’s having with her white husband, Maximillion Cooper, about the protests across the nation over the killing of George Floyd.

During yesterday’s episode of “The Talk,” Eve added her voice to the chorus of Black women who,…

There's a new Mayor in town! Bill de Blasio is sworn in by President Clinton before thousands of cheering New Yorkers (but not everyone looks happy about it) It's already a Happy New Year somewhere! Midnight strikes across the globe as millions hail start of 2014 with dazzling celebrations 'My child is not dead yet': Mother of tonsillectomy teen wins bid to keep 13-year-old on life support for another eight days after releasing video 'showing her responding' 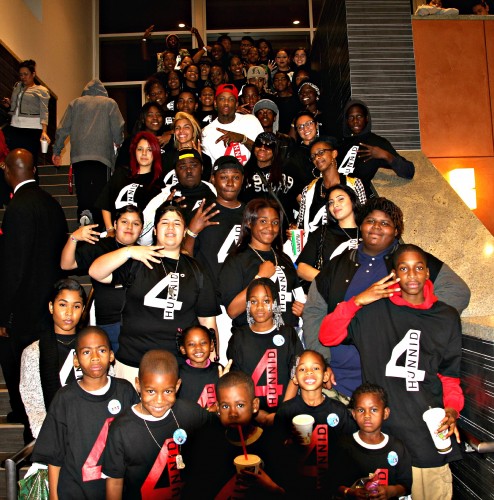 He recently took 60 underprivileged kids from regional group homes on a shopping spree. The kids were picked after taking part in a statewide essay. The winners were given $150 each to spend as they pleased and treated to… Vida Guerra drops off a nice Christmas gift in the form of of a very sexy video. Vida still has that killer backside, yes indeed. 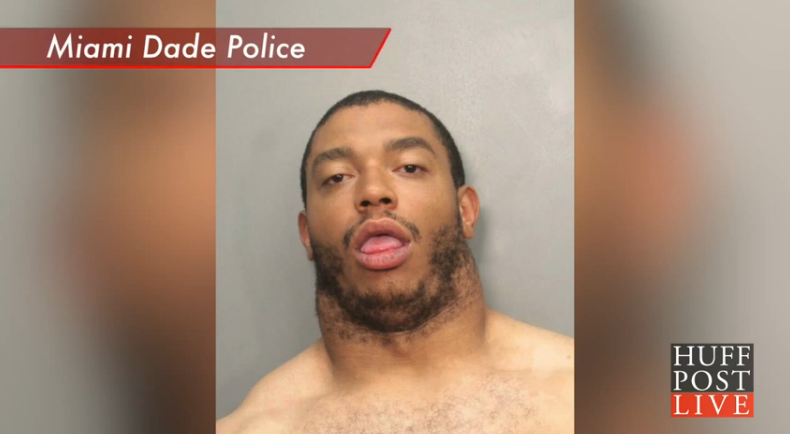 No one likes getting arrested so your mugshot generally reflects your state of mind at the time. Huffpost Live rounded up a list of some wild mugshots with even crazier stories behind them from 2013.

Check them out below Jay Z seems to be making a new business deal almost every week. The Roc Nationmogul is the true definition of a hustler. And while that is applauded by those who see him as a man who turned nothing into a nearly half billion dollar empire, it's hurting him among Millennial consumers, also known as Generation Y, according to … 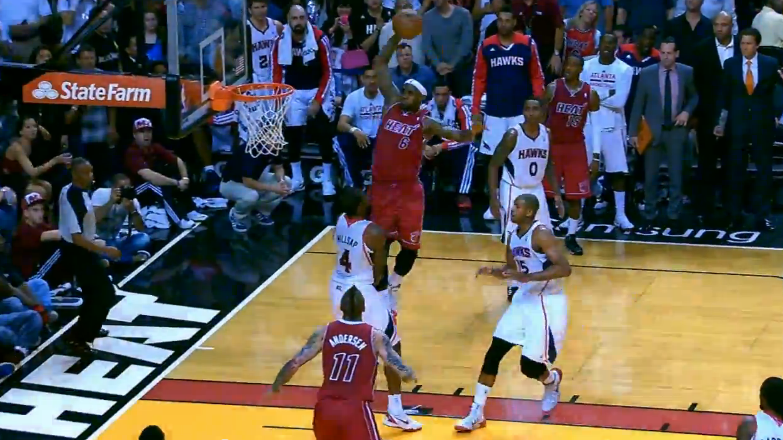 It's that time of the year where basketball fans get to reflect on the best dunks they have seen in the National Basketball Association this season.

The NBA has taken some of the guesswork out of it by compiling their own top 10 list. Did they get it right? Was your favorite dunk left off of the list? Peep the video and sound off in the comment section below.

Arsenio Hall, 57, emerged unharmed after he lost control of his brand new Porsche and drove off a Los Angeles road

Arsenio Hall, 57, emerged unharmed after he lost control of his brand new Porsche and drove off a Los Angeles road Monday night. He passed a field sobriety test at the scene and cops ruled out drugs or alcohol as the cause of the…

A little housekeeping and an age-old debate: How do you roll. Over/Under. A or B 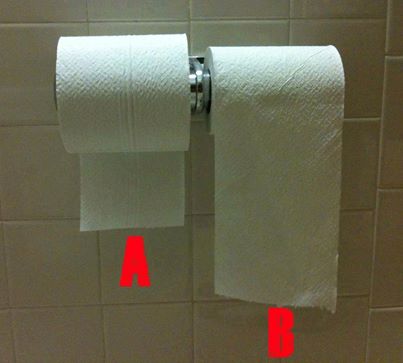 Flashback Friday!! Do you remember some of the things that came along with this?

*Hold your ear down
*Hairgrease
*Ouch! You burned me
*Don't sweat your hair out
*More... 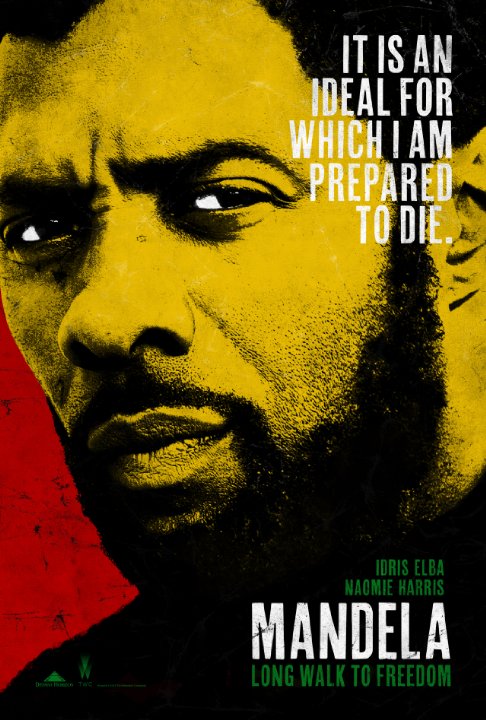 Idris Elba put the phone down on his agent when he was asked to play Nelson Mandela.
The 41-year-old actor was so worried about…
Continue

The 14 Most Beautiful Vaginas On The Planet For Christmas

Not many words needed. I love nature & its subtle messages. Please take a look at the following beautiful “Vaginas”.

Which one is your #1. Let me know in the comments below. Mine is definitely the last one. 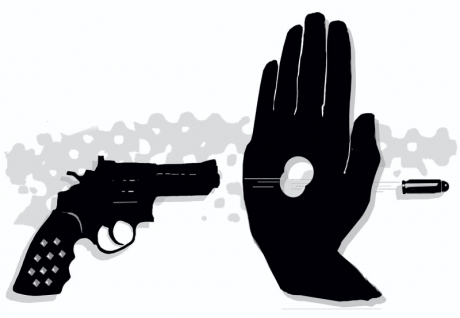 Police said that Lance Corporal Rawle Fletcher, 34, was shot multiple times in the head, while his best friend and businessman Mitra Maharaj, 45, was shot several times about the body in a drive-by shooting.

The murder toll climbed to 400 after several people, including a member of the Trinidad and Tobago Regiment, were shot and killed over the weekend.…

Christmas Eve at a Berry Farms toy giveaway in Southeast D.C. ended with an unexpected bang when Santa was shot in the back with a pellet gun, reports ABC7′s Kris Van Cleave

That Santa, Xavier Hawkins, has been giving…

In a surprise Christmas Eve video, the daughter of New York City Mayor-Elect Bill de Blasio revealed her long struggle with depression and drug abuse.
Chiara de Blasio, 19, was a prominent presence in her father’s campaign. Her brother, Dante, 16, was the subject of one of the most talked about political ads this year.
In the video, Chiara reveals her struggle with clinical…

Its been 12 years since Super Cat, aka the Wild Apache, has touched Jamaican soil.

The last time Super Cat was in Jamaica was in 2001. But now the dancehall icon is back in the island for his big performance at Sting 30 on December 26 at Jamworld, Portmore.