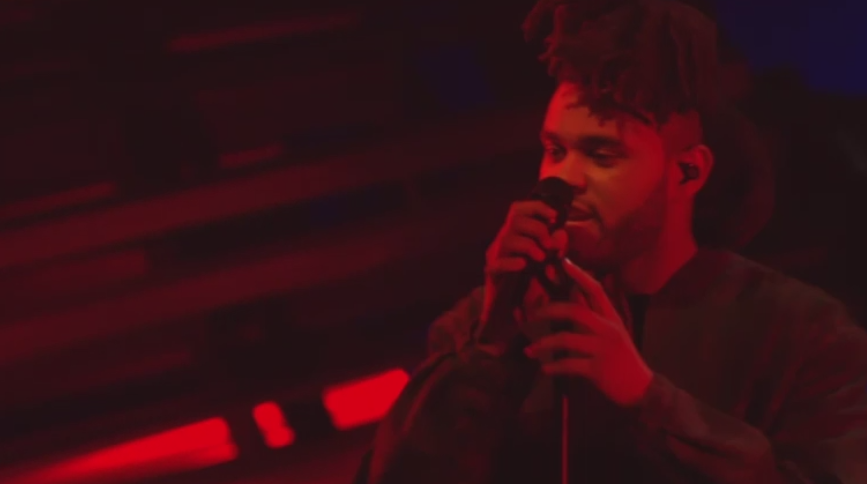 The Weeknd came, saw and conquered at the 2015 MTV Video Music Awards on Sunday, August 30. His performance of "Can't Feel My Face" even made Kanye Westget out of his seat to dance.

Kanye West was given the Video Vanguard Award at the 2015 MTV VMAs on Sunday, August 30.

The G.O.O.D. Music boss accepted the trophy from Taylor Swift, then went on an emotional rant that touched on everything from his daughter, interrupting Swift at the 2009 VMAs, smoking weed before his speech, artist…

'Les Miserables' cast member Kyle Jean-Baptiste , 21, died after he fell off a fire escape at his mother’s home.

The actor, who was the youngest to… Kevin Gates Expected To Be Charged For Kicking Female Fan {VIDEO} Should he be charged? 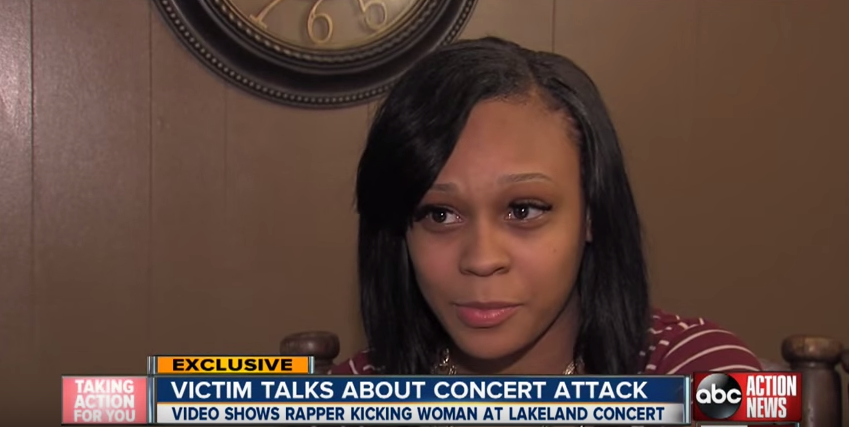 During a concert in Lakeland, Florida on Friday, August 28, Kevin Gates kicked 18-year old Miranda Dixon so hard in the midsection she had to go to the emergency room.

The incident happened after Miranda reached out and touched the 29-year old rapper's leg. Now she's… JAY-Z is reportedly looking to add another significant piece to his business portfolio.

TMZ reports that the 47-year old Roc Nation CEO, along with a famous producer and billionaire are in talks to buy Harvey Weinstein's 23% stake in The Weinstein… 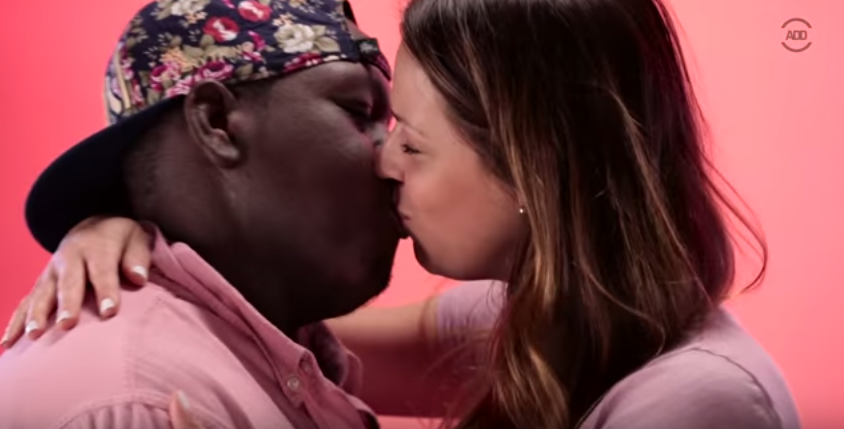 All Def Digital gives Kate Quigley and Dana Moon the opportunity to kiss a black guy "for the first time." Teddy Ray and Slink Johnson are more than game.

Check out what happens below. OK and … you say, assuming you didn’t read the headline, “what’s so special about today?”

Well, we’re glad you asked because the answer is today would have been Michael Jackson‘s 57th birthday.…

Three cops murdered in less than a week: Another officer is found slaughtered in his Texas home amid growing safety fears and a manhunt for the Illinois cop killers who got away 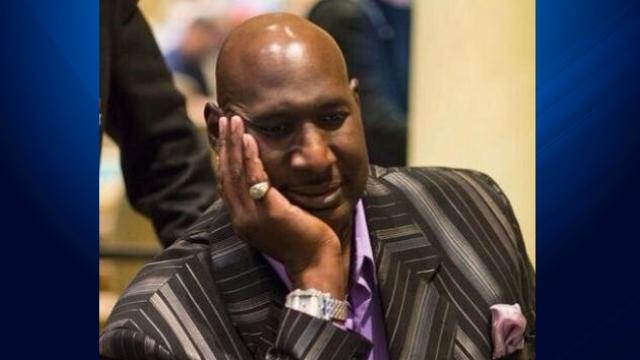 Darryl Dawkins, the glass shattering former NBA player has passed away at age 58, according to WFMZ.

Dawkins played 15-years in the league for the Philadelphia 76ers, New Jersey Nets, Detroit Pistons and the Utah Jazz.… Chad Hurley made a huge mistake when he secretly filmed Kanye West and Kim Kardashian's engagement ceremony, then uploaded it to his video sharing service,MixBit.

Judy Mowatt says if Bob Marley was ALIVE today he would have been a Christian! ……. DO YOU AGREE WITH HER?

Grammy-nominated reggae singer Judy Mowatt is reported in a recent interview with Britain's The Voice newspaper posted online on Tuesday, that she believes that if reggae legend Bob Marley was alive today, he would have converted to Christianity, just like she has been.

Now a devoted Christian, Mowatt was part of the reggae group, The I-Three, which rose to fame as a member of Marley's backing group. She was a…

According to the latest statistics from the police, 775 persons were reported killed up to Monday.

This represents a 20-per cent increase when compared with the 643 murders reported over the corresponding period last year.

The Jamaica Constabulary Force recorded 1,005 murders last year and did not record the 700th murder until mid-September. Last year's figures…

New Policy Saves Thousands On Your Energy Bill Every Year

There is a new policy in 2015 your current energy provider doesn’t want you to know. If you currently own a house and live in specific zip codes the government is giving $1000’s to each consumer to install solar panels and consumers are reducing their energy bill by as much as 70%. New subsidies and rebates cover 99% of costs associated with installation so it literally costs $0 to have done thanks in part to companies like … The National Basketball Association has released a compilation of the Best 100 Dunks of the 2015 NBA season. Check it out below and let us know if there were any monster slams that were omitted.… 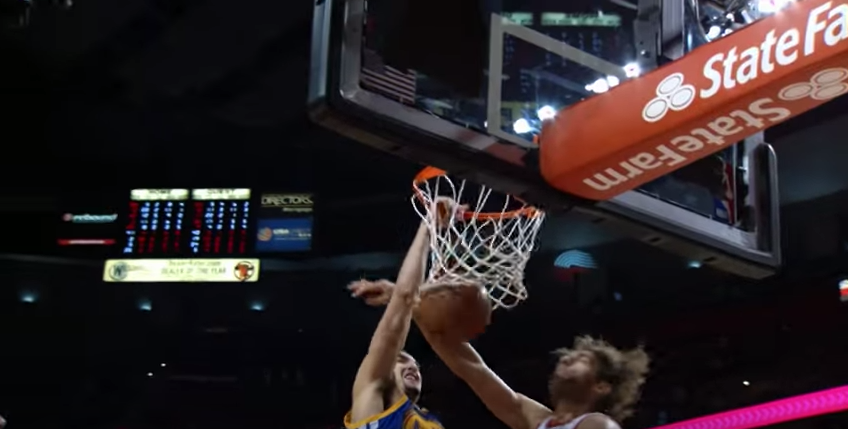 Antigua and Barbuda has opened one of the most modern international airports in the Caribbean.

The new terminal at the V.C. Bird International Airport is more than double the capacity of the previous terminal, making way for increased passenger traffic. It features four jet bridges and a state-of-the-art baggage sorting and scanning…