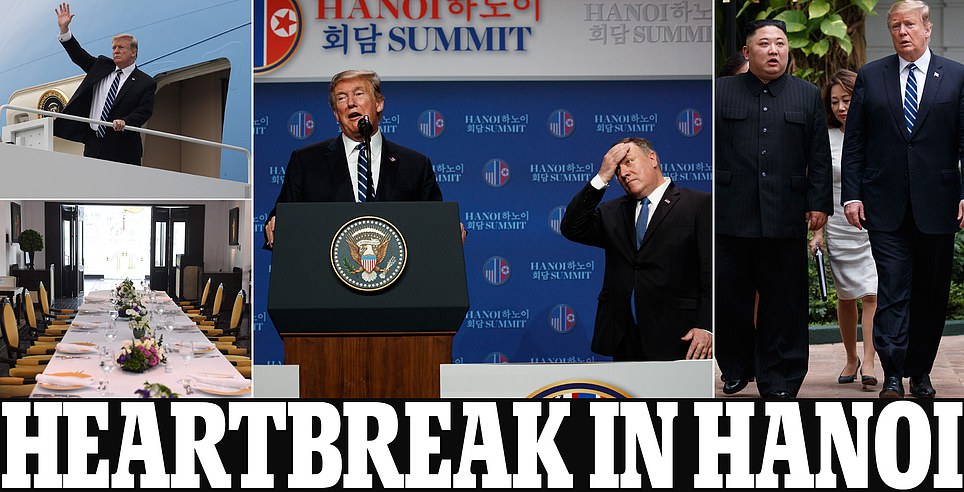 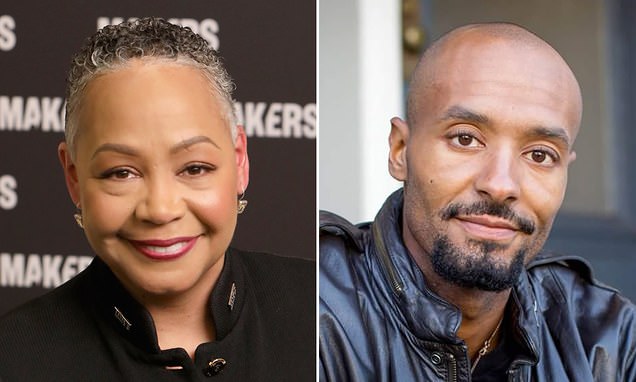 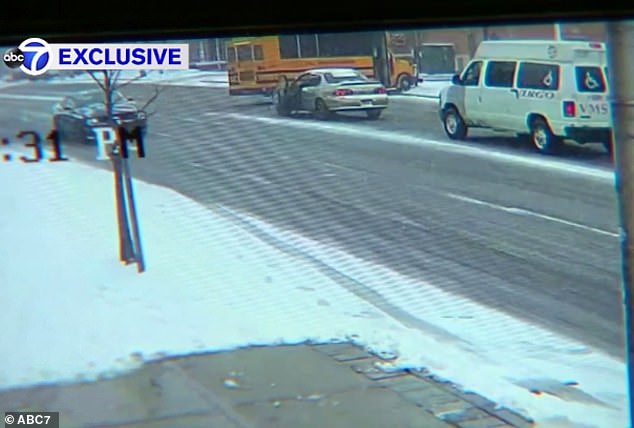 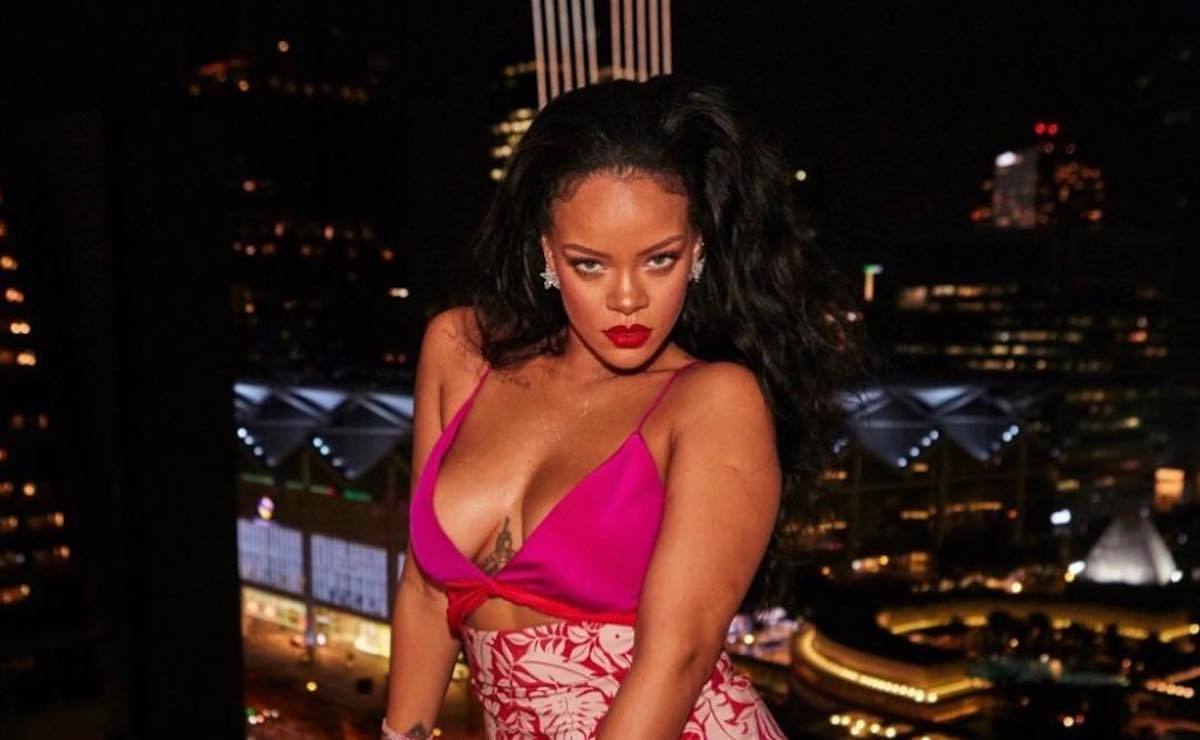 Rihanna celebrates her 31st birthday on Tuesday without her boyfriend.

Rihanna turns 31 on Wednesday (February 20), and she marked the occasion with some close friends and family. Her fans quickly noticed that her boyfriend Hassan Jameel was nowhere in sight. Sources close to the Bajan pop star told Urban Islandz that some of her…

One of Trinidad and Tobago’s most wanted men has been captured.

The Trinidad and Tobago Police Service (TTPS) did not identify the man but said in a statement yesterday that he was wanted in connection with a number of shootings and shooting-related offences.

The 30-year-old suspect was held during ‘Operation Strike Back’ exercises on Saturday, following intense…