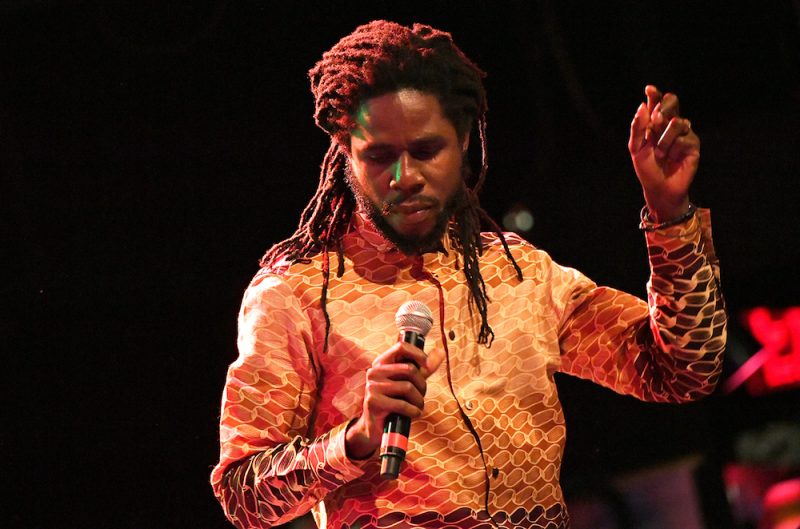 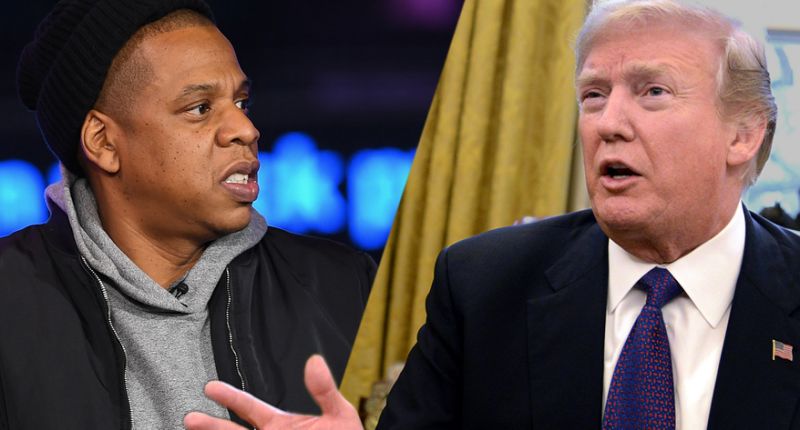 A 12-year-old girl is believed to have committed suicide on Tuesday (January 23rd) inside a prestigious boarding school in Washington D.C. The beautiful angel – named Storm – was a seventh-grader at The SEED Public Charter School of Washington (SEED DC).

Just when you thought the Love & Hip Hop fake story lines were getting boring. Here's a REAL story line.

Amara La Negra just got caught cheating with her friend (and co-star) Brittney Taylor's boyfriend (Dex). And it gets better. Amara allegedly slept with…

Cardi B and Amara La Negra are both LATINAS . . . and both got their start on LOVE & HIP HOP.