A Guyanese woman in Brooklyn was killed crossing an intersection in a hit-and-run accident last Friday night, according to the New York Post.
Gillian Persaud Hall, 56, was crossing Flatlands and Utica Avenue around 9:05 p.m. when she was hit by a car heading east. Hall was rushed to Brookdale Hospital, where she died.…

Maximum - US prosecutors call for longest possible sentence for Dudus

CONFESSED GANGSTER Christopher 'Dudus' Coke has requested that US federal…

Prime Minister Kamla Persad Bissessar returned here on Tuesday defending her brief visit to the United States where she addressed the special United Nations Conference on Non-Communicable Diseases (NCDs) as well as attending a women’s conference on Monday.

Persad Bissessar said she had been aware of the criticism of her visit given the fact that Trinidad and Tobago has been under a state of emergency (SOE) since August 21. 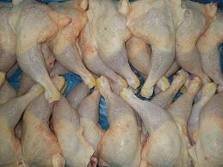 Trinidadian customs officials have seized nearly one tonne of compressed marijuana in a 40-foot refrigerated container that was reportedly shipped from Jamaica.

In a statement, the Customs and Excise Department said that officers Thursday found 38 crocus bags containing the 921 kilograms of the illegal drug in the container which also contained frozen chicken parts.… 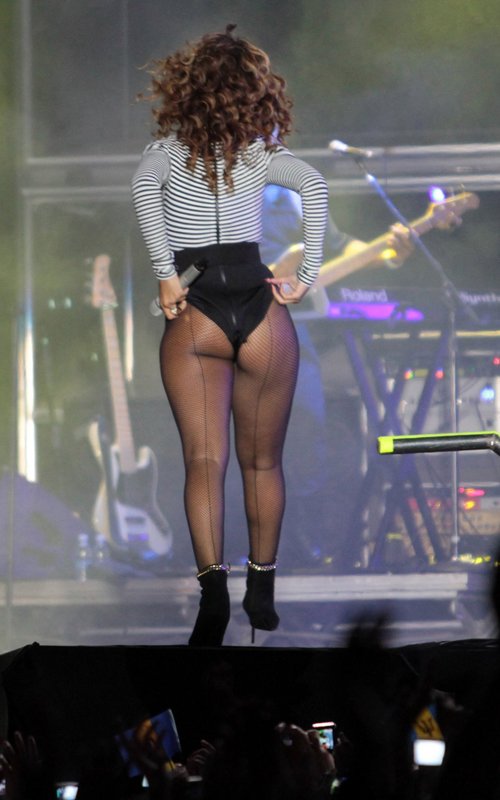 Is Jesus God? What are your thoughts

Recently on the popular 'Religious Hardtalk' programme, hosted by Ian Boyne, the religious faith of most Jamaicans came under bold attack. It was being boldly proclaimed by an author that "Jesus Christ is not God".

As a scholar of biblical literature myself, I would like to weigh in on the debate and ask the following troublesome questions:

Dominique Strauss-Kahn, the former head of the International Monetary Fund, acknowledged Sunday his sexual encounter with a New York hotel maid was a "moral failing" on his part, but didn't involve violence, constraint or aggression.


In his first interview since his May 14 arrest over sexual assault accusations, Strauss-Kahn told France's TF1 television channel what happened between him and the maid, Nafissatou…

"She would stab one, run, stab another, run, like it was some sort of joke," Education Secretary Jesus Rivera Sanchez said about Tuesday's lunchtime attack on 12- to 14-year-olds at the Jose de Choudens middle school in the southern coastal town of…

A senior British Airways official has warned Caribbean countries that the region’s tourism sector could be negatively affected from the start of 2012 when airlines will have to account for their emissions of carbon dioxide whenever they fly into the European Union (EU).

RIO DE JANEIRO -- Judge Patricia Acioli was known for wielding a "heavy hammer," especially against rogue police who have formed illegal vigilante gangs. She had put more than 60 officers behind bars, most of them for murder.

The Rio de Janeiro state judge paid for that fearlessness: Acioli was shot to death in front of her house last month. And all of the 21 bullets that hit her came from a lot issued to…

‘Most wanted’ Guyanese nabbed in Canada

The Immigration Task Force has arrested one of Canada Border Services Agency's (CBSA) "Most Wanted" – a Guyanese man who’d been convicted of violent crimes and who authorities had been trying to get out of the country.

Shameer Allie, 36, was arrested yesterday morning in the Toronto area after officials acted on a tip from the agency’s Most Wanted website. Vincy Man goes on shooting spree, kills 3 including wife after she handed him court documents..

Police say one man is assisting their investigations into the murder of three people, including his wife today.

Police said that the man, whose name has not yet been released, allegedly shot and…

PM of Jamaica's mother dies at 91

Dr Trevor Golding, the eldest of her three children, told The Gleaner she passed away at 12:40 a.m.…

The Plan That Could Seriously Hurt Obama [VIDEO]

Pennsylvania Republicans are planning an electoral college shakeup to try and oust President Obama in the 2012 election.

Their plan would end the state's winner-take-all system for electoral votes, replacing it with a system that awards candidates votes based on the results of each congressional district. The statewide winner would…

A TV weatherman quit his job in LIttle Rock, Ark., because he couldn't take the heat from a scandal in which he was found in a hot tub with a dead man.

No one has been charged with a crime in the death of Dexter Paul Williams, 24, whose lifeless body was discovered last Monday, but meteorologist Brett Cummins resigned his position at KARK, CNN reported.

FORT LAUDERDALE, Fla. — Former World Series MVP Manny Ramirez was released from jail Tuesday after authorities arrested him for allegedly slapping his wife during a dispute at their South Florida home.

Ramirez was released from the Broward County Jail on $2,500 bail on the domestic battery charge. Broward Circuit Judge Jon Hurley ordered that he have no direct contact with his wife.…

A 32-year-old Long Island woman was busted after egging on two 12-year-old girls to fight outside an elementary school and then beating up a child who was watching nearby. Reportedly, Gyptian and DJ Frass were discussing a track that the "Nah Let… 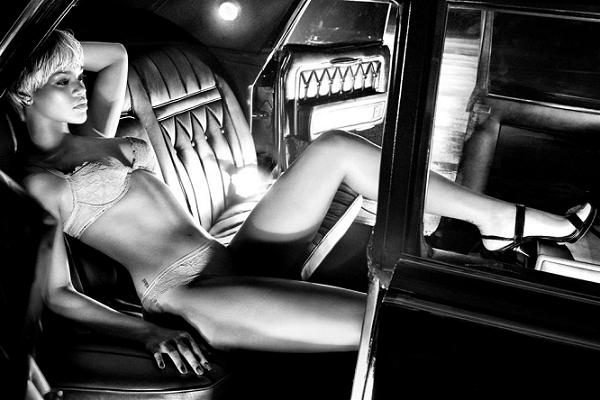 Ever since it was announced back in July that Rihanna would be replacing Megan Fox as the new face and body for Emporio Armani Underwear and Jeans, fans have anxiously awaited the 1st photo shoot.

Riri doesn't disappoint as she goes blonde and strips down to her bra and panties, revealing a terrific body in the Steven Klein snapped pics.…